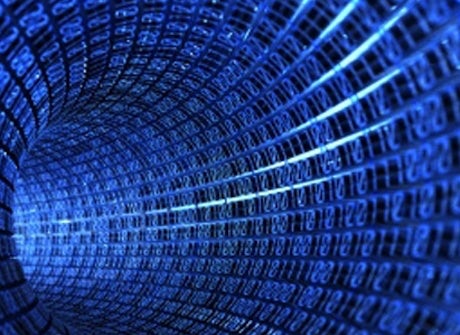 Telefonica, the BBC, Moneysupermarket.com, npower and Grapple are among the companies that have signed up to use the lab. They will have access to data from 1,000 volunteer consumers.

The Government has failed to attract the level of interest from brands in the midata project it had hoped for since it launched in November 2011. Just a handful of companies, including Scottish Power and Lloyds Banking Group, have launched initiatives.

In November last year it warned brands they must make progress in voluntarily launching initiatives to provide consumers with transaction and consumption data in a machine readable format by September 2014 or face legislation.

Midata is intended to hand consumers more control over their data and help them make better choices when deciding which products and services to buy. It was hoped brands would see the initiative as a way to build trust by being seen as open and transparent.

Consumer affairs minister Jo Swinson says of the lab: “The new midata lab is an exciting opportunity to put this to the test and explore how businesses could help customers use the data around their spending habits to make better choices.

“There is a lot to be gained from being open and using the information gathered on customers with their knowledge. Developing new and innovative ways to see data also helps improve customer service which will in turn promote growth. I would encourage businesses and developers alike to take advantage of this opportunity and establish themselves as a market leader in the digital market.” 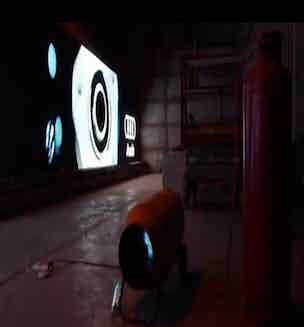 Audi is to be the debut advertiser of the UK’s largest in-door advertising screen housed in London’s Waterloo Station, which is operated by the recently-launched JCDecauxLive division. 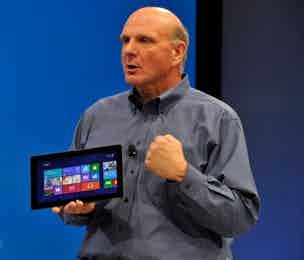