The government is looking at a range of new measures to regulate social media platforms, according to Margot James, a minister at the Digital, Media, Culture and Sport department.

New regulations could include legislation similar to that recently introduced in Germany, which requires social platforms to take down harmful content that meets certain criteria within 24 hours, which James said she is “looking [at] with great interest”. She plans to examine how the law is currently working on a visit to Berlin next month.

Speaking at Advertising Week Europe today (19 March), James told interviewer Allister Heath, editor of the Sunday Telegraph newspaper, that in the digital space “we’ve got to get the regulation side right, and it isn’t right at the moment”.

She singled out social media for specific attention: “There are elements of social media platforms…that cannot go unchecked, unanswered. The harms are too great.”

One example she gave was the revelation in yesterday’s Observer that data company Cambridge Analytica acquired the Facebook profile information of around 50 million people against the social network’s terms and conditions – something Facebook was aware of in 2015.

Protecting children is another key area of concern for James, who said she believes parents are now so fearful of what their children could encounter on the internet that there is therefore a chilling effect on the experiences that children will be able to have on online.

James said that there is “potential to act without legislation” to crack down on offensive and harmful content, pointing out that the government has made progress with social media platforms on voluntary codes of practice in the areas of terrorism and child abuse. But she added that there is also “scepticism” that further necessary changes can be made on a purely voluntary basis.

James highlighted that the starting point for regulation is that “what is illegal offline should be illegal online”, but she acknowledged a “perception that the rule of law is harder to enforce in an online setting than in an offline setting”, which needs to be remedied.

Data protection law, libel and self-regulation are three areas where she argued that traditional media are taking a “responsible view” that is not reciprocated by online media. “It has got to be as easy for individuals and organisations to enforce their rights against social media platforms as it is against the traditional press, and we are not there yet.”

The amount of effort, cost and time involved in enforcing individuals’ rights against “seriously abusive, threatening and intimidating content online” is too high, James added.

There “should be” a global self-regulatory system that is “effective and forceful”, she said, but didn’t rule out new legislation to force online companies to offer redress to victims.

“It should not be that hard, and either we can make that work voluntarily with the [social media] networks or we will have to go to a more statutory framework.” 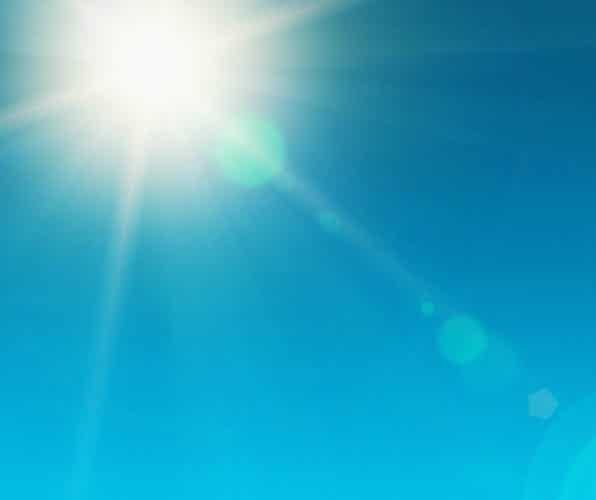 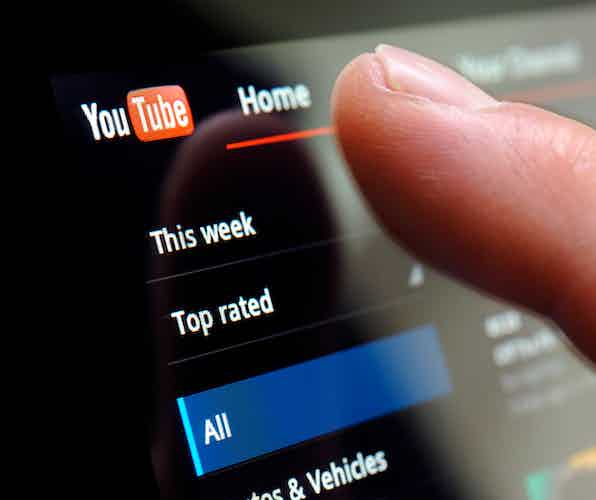 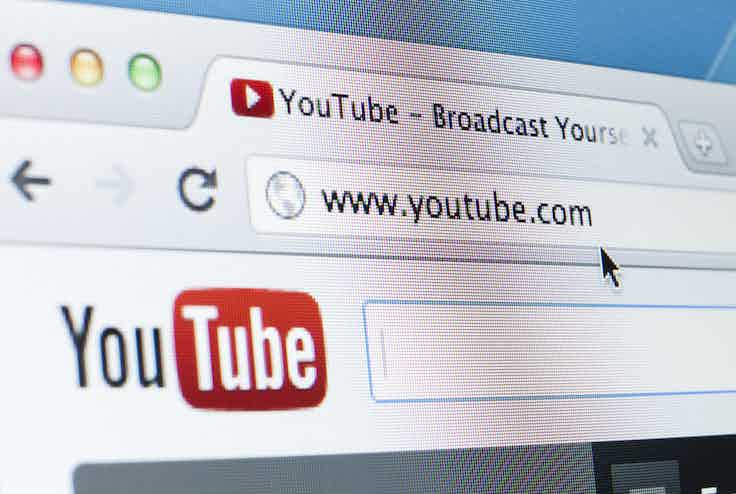