Cigarette packets would be packaged very basically with just the text of the brand of cigarettes against a grey background.

The measure is being considered as part of a commitment to cut the number of those smoking by 50% unveiled by the Department of Health today (1 February). The DoH says the number of people smoking has fallen by a quarter in the past decade to 21% of the population with a proposed target of 10% by 2020.

The move to ban logos and graphics robs cigarette manufacturers of one of the last avenues they have to market their brands following the blanket ban on cigarette advertising in 2003.

He adds: “Removing brand marketing on packs and having a requirement for ‘plain packaging’ on all tobacco products would increase the effectiveness of health warnings and reduce misconceptions about the relative risks of different brands which terms like ‘smooth’ perpetuate.

“All cigarettes prematurely kill lifelong smokers regardless of make or brand. So we need to look closely at the evidence on the links between packaging and consumption.”

Other measures being considered include banning cigarette vending machines and a crackdown on illegally imported cheap cigarettes.

Chris Ogden, chief executive of the Tobacco Manufacturers’ Association, welcomed the move to curb the “illicit trade” in tobacco products but slammed the plan to ban brand marketing on packets, adding “all policy in this area should be based on evidence and not merely tokenistic.” 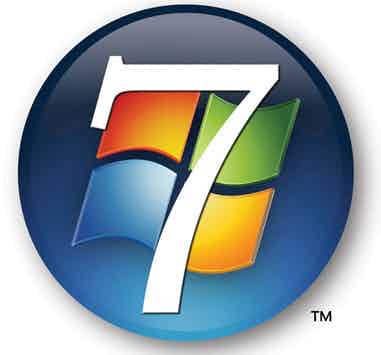 Microsoft’s profits soared by 60% in the final quarter of 2009. The company cited the success of a heavyweight marketing camapign for Windows 7 as a core contributor to its success.

The Daily Mail is to launch a £10m campaign focusing on editorial content in a bid to capture the interest of 35-plus women.