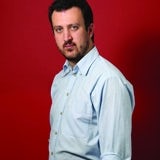 As of today, government data on anything from roadworks to weather forecasts is to be made available for commercial use by third parties. The results of this scheme could show the way forward for the digital economy.

Chancellor George Osborne announced in his autumn statement earlier today that the government will establish a new Open Data Institute, run by technology and data experts Sir Tim Berners-Lee and Professor Nigel Shadbolt. Data from the Met Office, National Health Service, Land Registry and Department for Transport will be made available to individuals and businesses.

Companies around the world have already realised that extracting business insights from the data flowing into their organisations has become a crucial factor in identifying how to maximise their sales and minimise their costs. The data churning daily through the vast machinery of government could be a huge source of additional value to start-ups and existing firms.

Examples given so far include the opening up of the Met Office’s Public Weather Service data, which will allow independent bodies to forecast the weather – or, indeed, to come up with their own applications for information on meteorological trends. Also available from next year will be anonymised health records, house price figures and data on traffic flow and public transport timetables.

The exciting thing about the move is that no-one can yet predict what applications the data could be used for. Undoubtedly, it will allow companies to provide services that would have been impossible while the statistics were confined to government departments in Whitehall, creating new value in the UK economy. The money-making potential in this data is already evident from the fact that the Met Office made £93m from the Public Weather Service last year.

The new culture of openness does mean, however, that the bodies collecting the data might lose some of those revenue streams. For example, as Marketing Week wrote in July, the Met Office serves three markets – government, the public and commercial companies – and it may struggle to continue charging what it currently does for its services if external bodies can now use its own data to compete with it.

Given that the data capability of government departments is provided in the first place as a result of public funding, there is little argument to suggest its fruits should not be harvested by society at large. But the Open Data Institute will probably need to make sure there are incentives for civil servants to continue collecting the data. If it is seen as a cost to their departments with no commensurate benefits, they might start cutting the budgets allocated to data processing.

What is more, the data will only realise its full value if it is made available in convenient formats with minimal administrative costs. With luminaries like Shadbolt and Berners-Lee in charge, hopefully all these angles have been considered.

Have you used data to drive exceptional ROI this year? Then enter the Marketing Week Engage Awards 2012 by clicking here. 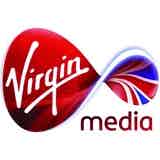 Virgin Media is exploring the development of addressable ad targeting across its platform, which includes its web-connected TiVo service. Read full article here. 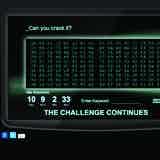 The Government Communications Headquarters, (GCHQ), has launched an online recruitment campaign that challenges computer hackers to solve a puzzle to get an interview. 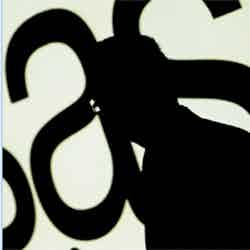