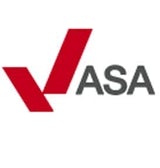 The Ministry of Justice is in consultation about expanding the scope of the Freedom of Information Act to include several new bodies such as the ASA. Such a move could mean the ASA would have to provide the details presented by all brands for use in adjudications to anyone making an FOI request.

The watchdog is given information by companies when dealing with complaints made against them but reserves the right not to publish data deemed commercially sensitive.

Complaints about the health claims made by food and drink brands in ads, for example, require them to provide evidence that the statements can be justified. This could include ingredient and research information.

The ASA will argue that it should not be covered by the act because it could compromise the goodwill it shares with the advertisers it relies on for funding. The watchdog will also argue that it already provides a transparent service.

It claims on its website that it tries to be “helpful and transparent when answering queries and will provide detailed information and responses wherever possible”.

The proposal to add the ASA to the bodies covered by the act will be included in the Freedom Bill to be introduced this month. A statutory consultation between the Ministry of Justice and the ASA will follow with a decision expected later this year.

Plans to extend the scope of the act follow the coalition government’s vow to become more open and accountable. A similar plan by the previous Labour government was dropped.

Trade bodies are calling on HM Revenue & Customs to clarify the VAT position for companies supplying direct mail in the forthcoming Finance Bill. 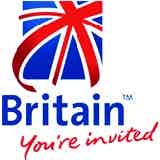 VisitBritain is to axe up to 30% of its workforce and implement other cost-cutting measures. 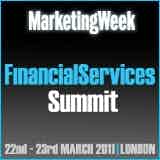