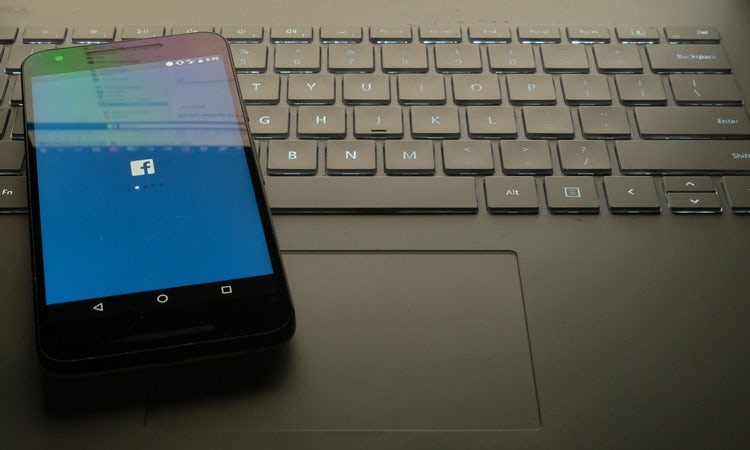 The House of Lords communications committee is calling for a new, overarching regulatory framework that ensures players in the digital world are held accountable to an enforceable set of shared principles, in a move that has left the ad industry questioning the role of the ad regulator.

Amid ongoing brand safety scandals, data breaches and concerns around political interference and harmful content on social platforms, the report warns that without intervention self-regulating platforms will increase their control of technology at the expense of people’s privacy and society.

It notes that more than a dozen UK regulators have a remit that covers the digital world but there is no one body that has complete oversight. As a result, it says regulation of the digital environment is fragmented, with gaps and overlaps. The committee says big tech companies have failed to adequately tackle online harms and  responses to growing public concern have been piecemeal and inadequate.

While the report has been broadly welcomed by the UK ad industry, with the IAB saying it sees “encouraging signs” including recognition that the internet is not a ‘Wild West’, it raises questions over the future role of the Advertising Standards Authority. And it is urging the Government to work with policy-makers on any subsequent proposals.

“It is encouraging to see the report recognise ‘the internet is not an unregulated Wild West, as it has sometimes been characterised’ and in particular highlight the ASA’s role in regulating advertising online, which we believe is effective, robust and responsive to the demands of a dynamic and fast-moving industry,” says Jon Mew, CEO of the IAB UK, the trade body for digital advertising.

“The report will now go to government for consideration and we urge ministers to continue their dialogue with relevant trade bodies, such as the IAB, to ensure that policy-makers understand and appreciate the complexity of the online advertising ecosystem and use an evidence-based approach. We will continue to work with Government on any subsequent proposals, to ensure there is a sustainable future for digital advertising.”

A spokesperson for the Advertising Association adds: “When considering advertising in the context of this announcement, it is important to remember the ASA has been regulating online advertising, along with advertising in all other media, for years. Having one place to go to if you want to complain about an advertisement is important and valuable for the public, and for industry too, as advertising campaigns are not generally limited to one medium alone.

“In any future regulatory arrangements, we would hope the ASA continues to be the ‘one stop shop’ for all advertising.”

The committee is recommending the creation of a ‘digital authority’ to assess regulation and make recommendations on which additional powers are necessary to fill gaps.

The proposed authority would play a key role in providing the public, the Government and parliament with the latest information. The committee suggests it report into a new joint committee of both Houses of Parliament, with a remit to consider all matters related to the digital world.

“Self-regulation by online platforms is clearly failing and the current regulatory framework is out of date,” says Lord Gilbert of Panteg, chairman of the committee.

“Without intervention, the largest tech companies are likely to gain ever more control of technologies which extract personal data and make decisions affecting people’s lives. Our proposals will ensure that rights are protected online as they are offline while keeping the internet open to innovation and creativity, with a new culture of ethical behaviour embedded in the design of service.”

The 10 principles identified in the committee’s report include accountability, transparency, respect for privacy and freedom of expression. The aim is to help the industry, regulators, the Government and users work towards a common goal of making the internet a better, more respectful environment which is beneficial to all.

The report says if rights are infringed, those responsible should be held accountable in a fair and transparent way.

Despite a wave of growing pains, Facebook’s revenues and users are still rising fast. But 15 years after it was founded, Facebook needs to prove it can be more than just an ad revenue machine and that it has earned its place in the digital media landscape. 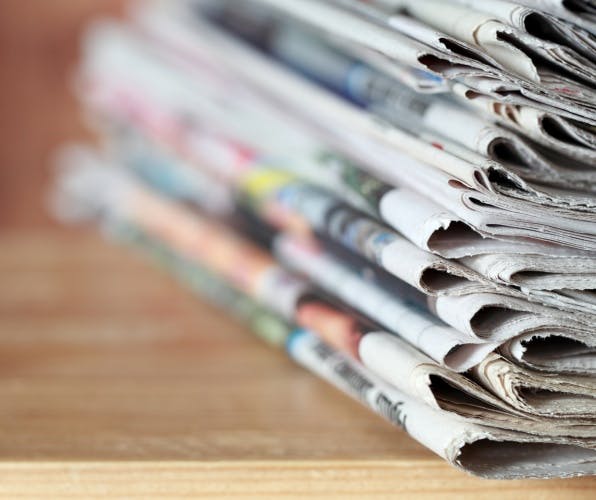 The Cairncross Review into the future of the UK news industry has called on the Competition and Markets Authority to investigate the efficiency of the online ad market, which is dominated by Google and Facebook.