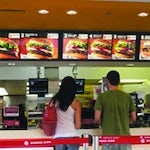 The Department of Health is said to be discussing a voluntary system with the food industry that would see information displayed on menus, tables and counters.

The move is aimed at encouraging people to choose healthier options and cut obesity rates.

The discussions are said to be part of a “public health responsibility deal” between government and industry to introduce people to lead healthier lives.

Tesco, Unilever, Diageo and the Food and Drink Federation are believed to be members.

Discussions are reported to have included the reduction of fat, salt and sugar content.

Critics will question the effectiveness of voluntary schemes. Only one, Pret A Manger, of 18 outlets involved in a recent Food Standards Agency pilot still displays information on fat, salt and sugar content.

Health Secretary Andrew Lansley, told The Observer: “Our aim is to give people the help and advice they need to adopt a healthy lifestyle. I want to make it as easy as possible for them to do that. That’s why we’re working with industry to bring in calorie information on menus”.

Lansley is looking to involve the food and drink industry in tackling obesity. Earlier this year, he said he wanted private companies to help pay for the Change4Life initiative in exchange for no new regulation. 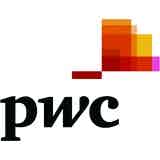 PricewaterhouseCoopers (PwC) is repositioning to focus on the added value it can offer clients and not just on its products, services and size. 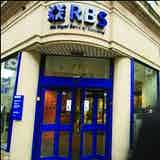 RBS Insurance has appointed Guava to manage search, social media and mobile activity across its portfolio of brands. 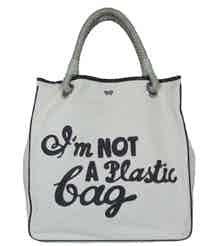 Changing a habit of a lifetime is something that fashion designer Anya Hindmarch attempted with the launch of a bag she produced in conjunction with social change movement We Are What We Do.