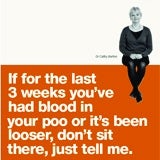 A limit of £25,000 was set in June 2010 but new Government spending controls have offered departments the opportunity to spend more without the approval of the Efficiency and Reform Group, a central body that includes Cabinet Office and HM Treasury ministers.

Spending controls, however, will be in place until 2015 and activity will still be subject to strict criteria with “only essential expenditure on new advertising and marketing” allowed.

Criteria include public health campaigns “where there is unequivocal evidence that campaigns deliver measurable benefits”.

Activity green-lit since the criteria was introduced include campaigns on cancer, road safety and tax self-assessment.

A spokeswoman for the Cabinet Office says the change was made after a review of the spending controls imposed last year and a need to “strike the right balance”.

“It is about having controls fit for the long-term”, she adds.

The increase could lead to an increase in low-level activity and social or partnership marketing that shares the cost of campaigns with brands.

Spend on marketing and communication has plummeted since the coalition took office in May, dropping by up to 70% according to some estimates. The Cabinet Office claims that the initial freeze and introduction of criteria has saved the Government £133m.

Proposals under consideration are thought to include centralising of all marketing functions and the adoption of a US-style Ad Council. 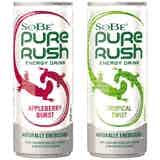 Britvic is introducing a “completely different” natural drink to the UK stimulant energy market, aiming to bring new shoppers into the category. 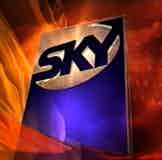 Media owners have hit back at today’s news that Jeremy Hunt is set to give the green light for NewsCorp to take over the 61% of BSkyB it does not already own, threatening legal action should the deal go ahead. 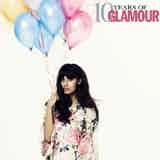 Glamour, the monthly women’s fashion magazine owned by Condé Nast, is rolling out a range of brand extensions to mark its 10th anniversary April issue.