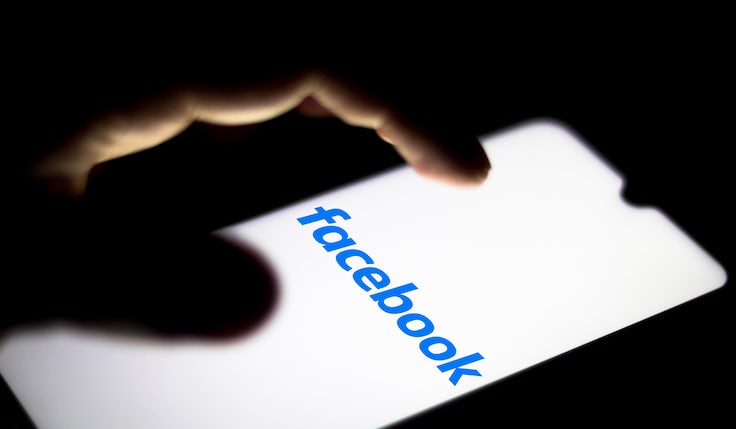 Major brands are boycotting Facebook because of concerns about hateful content on the platform, transparency and accountability. But how damaging will this be? Can big brands afford not to have Facebook in their media plans? What are the costs of taking a stand?

On this, the evidence is that social is effectiveness Marmite. For some brands, social media is really very effective at driving sales, but for others it isn’t effective at all. The chart below draws on the biggest existing database of econometrics studies; it shows that return on investment is much more variable for social than for most other channels.

Variability in return on investment isn’t a bad thing in itself. It just means that advertisers need to ensure they can reach the right end of the ROI range or else reallocate spend to other channels where returns are more reliable.

Facebook’s own research doesn’t address when it’s best to use the channel versus not, but it does offer useful insight into how to optimise copy to improve payback. And this is no doubt important: social advertising is uniquely shareable and really engaging content gets amplified when users engage.

The key recommendation is to make an impact in the first second of the ad. This is because people consume Facebook content by quickly scrolling through the feed on their mobile. On average, users spend only 1.7 seconds with each item of Facebook content, so it’s critical to front load creatives and get the message in early.

All brands considering significant investment into social channels need to experiment and evaluate, and not only using Facebook’s own tools. Only then will they know if they should be in the ‘love it’ or the ‘hate it’ camp.

On the chewier question of when to use the platform and when to avoid it, evidence from econometrics projects is helpful. This uniquely allows a comparison of effectiveness across media channels and untangles indirect effects like a TV ad driving people to click on a Facebook ad. With a more accurate view of ROI in hand, it’s clear there are some types of advertiser that should consider avoiding social even in normal times.

In our database of past projects it is low interest categories – insurance, politics, banking, toilet paper – that see small effects of social advertising and so investment that sometimes doesn’t pay back. On the other hand, high interest categories like beer, TV, and video games see much bigger effects. And there are similar patterns in the data behind the chart above.

As Matthew Chappell from Gain Theory put it: “There were standout cases in most categories but there does appear to be some statistically significant skew towards higher interest goods like cars and high interest FMCG – plus, as you’d expect, companies who sell more online do better on social.”

The demographic of the target audience matters too. The chart below shows that younger people are more likely to be persuaded by advertising on Facebook versus other channels. In our experience, the converse is also true. Older people are much less likely to be convinced on this channel.

And then there are some social media campaigns that get an ROI boost because they have a long-lasting effect on sales. We’ve seen video rich social campaigns work like TV in some cases, with effects lingering for more than six months.

This is a feature of social video that we as an industry need to understand better. As linear TV audiences decline and ad-free subscription TV grows, the role of social video in brand building will become more important.

In the examples we’ve seen, YouTube has been a key platform driving long term effects rather than Facebook. If this is a wider pattern, it could be driven by view-through rates being higher on YouTube and sound being switched on by default, but there is much still to learn.

In the meantime, it will be interesting to see whether any of the brands that boycott Facebook this month report declining sales as a result. This could well be the case for Coca-Cola, North Face and Adidas, which have relatively young audiences and play in relatively high interest categories.

Other brands might not notice the difference, especially with the effect of Covid-19 and associated lockdowns still reverberating through the economy.

Either way, all brands considering significant investment into social channels need to experiment and evaluate, and not only using Facebook’s own tools. Brands need dispassionate analysis that can compare social against other media channels. Only then will they know if they should be in the ‘love it’ or the ‘hate it’ camp.