The new version of its online shop will allow consumers to order unlimited quantities of the brand’s snacks without the need to subscribe to the service.

Launched in 2009, the snack subscription service allows customers to receive a box of healthy snacks every week. Due to its success, the brand has since launched in the US in 2013 and has rolled out a limited selection of its products in various UK supermarkets.

However, Graze noticed that customers increasingly sought to buy different snacks in the quantities they wanted – something that wasn’t previously possible due to the company’s restricted business model. Previously, for example, although Graze allowed subscribers to list their taste preferences, they were not able to directly select which snacking boxes  were sent out.

“We’ve been trying to find ways to give customers more control, as some customers simply don’t want to subscribe. We needed to recognise that it fits in with a slightly different consumer demand,” Graze’s CTO Edd Read told Marketing Week.

“We absolutely see this as being a major play in our online business. We’re excited about providing a more traditional online shopping experience while giving us more flexibility about what we sell.”

The website, which is created by Session Digital, is due to launch this week and is set to become an integrated part of the service. The scale of it will be ramped up at the beginning of next year, but Read added that the company is initially treading quite carefully.

“While it’s very much in our mentality to get things to market early, we need to recognise that the scale of the ecommerce business requires a very different way of thinking. The data team has a whole new set of KPIs to look at,” he explained.

Once the brand’s ecommerce arm is fully rolled out, the brand plans to promote it heavily through its digital channels in early 2016.

“We’ll be using our database of millions of customers who have used us over the years. We will be contacting them through our existing channels, email being a primary one, and through our social media platforms,” he comments.

The company’s marketing spend has so far been geared around direct response. However, Read doesn’t rule out that ATL activity could be in the pipeline.

“Direct response media has had a very large part to play in the building of our brand, which has been incredibly measurable. But in terms of spend we’re not as high up as some of the big brands.

“Here we are now – we’ve launched in retail and we’re in the US, so ATL is definitely something that we’re starting to think about. But it’s still early days,” he explained. 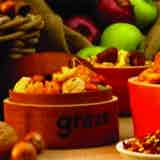 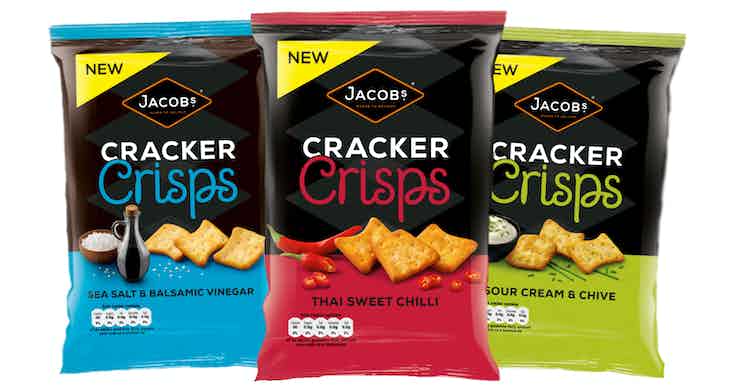 Jacob’s wants to move from being a ‘trusted’ to a ‘modern and up-to-date’ brand through a new campaign supporting the launch of ‘Cracker Crisps’, part of a £14m masterbrand push in 2015. 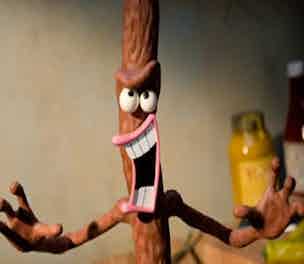