Every now and again in PR new phrases crop up and the industry embraces them wholeheartedly. Who can forget when social media first came along, the many fresh words  we all learned and trotted out to sound as if we were at the forefront of the new approach?

‘Engagement’ was a good one (and still is), ‘outreach’ was an excitingly different way to talk about contacting someone of influence, and who can forget ‘Klout scores’ (God rest their souls).

Change is good, and so are new technologies that better engage our audiences and give us improved measures of success. But bandying around expressions just because everyone else is, without giving proper thought to what they mean, is misguided.

This year’s word of choice would seem to be ‘disruptive’. We have heard it quite a few times already, from clients in both the private and the public sectors.

On the face of it, what people mean is that ‘I want my brand, product or service to stand out, and I want people to take notice’. That is fine, in fact it’s better than fine, it’s great. After all, who wants to create campaigns that don’t achieve awareness and recognition?

However, is ‘disruptive’ the right word? Highly unlikely if we look at the three definitions from trusty online companion thefreedictionary.com.

The first is “throws into confusion or disorder”. Hands up – who genuinely wants confusion to prevail from their PR? Nope, me neither. The second definition is “interrupts or impedes progress”. Potentially, there’s an argument for interrupting (although that’s generally considered a bit rude) but impeding progress is a bit much.

And finally we have “breaks apart so as to prevent normal or expected functioning”. That’s a definition I can get on board with: doing things a bit differently is a brief that every agency loves. But the reality is that, unless you’re Paddy Power or a handful of other brands that have made a name – and business – from being deliberately provocative in all that they do, disruption isn’t the right route to go down. Level-headed bosses and risk-averse stakeholders often put pay to the wildest ideas.

It is silly, of course, to take the literal meaning of a word and apply it to the word’s use within the context of PR. Many working in the sector just want what’s cool and ‘disruption’ (or perceived disruption) is clearly cool right now.

But that, I suppose, is my point. For too long, public relations has been hampered by its desire to lead with style over substance; to implement the ‘new and trendy’ over the strategic and insightful. We’re often so busy chasing headlines that we forget the people who will be reading them.

Advertising has long been founded on the ‘audience insight plus media consumption behaviour equals makings of strategy’ rule (with apologies to my advertising colleagues for the over-simplification). Why can’t PR follow the same premise?

Our mantra at Kindred is that we put consumers before coverage. We research the issue, interrogate the brief and, most importantly, talk to our clients’ audiences. Through this process, we are  able to identify key messages and themes that will motivate them to undertake the behaviour that we want.

This does not mean that our campaigns are boring, far from it. It just means that they are founded on solid principles. For example, when we were asked by a packaging client to make their plastic bottle stand out against the competition, we didn’t simply put out a press release outlining the product’s selling points, because we knew that the target audience (packaging buyers at major retailers) thought that trade campaigns were too staid and conventional.

So instead, we parachuted 50 plastic bottles from a helicopter at 300 feet to demonstrate the robustness of our product. None of them smashed when they hit the ground, and we had a piece of film that racked up more than 140,000 views in two days, which the sector press went crazy for. Not only that, we generated telephone enquiries from leading retailers about the bottle.

When we were asked to raise awareness of symptoms of breast, bowel and lung cancer among the over-50s in East Anglia, a key learning was that many among our audience were fans of country and western music. Based on this knowledge we wrote a song in that genre (with the chorus refrain “check your bowels, check your boobs, it ain’t fun but check your poo”) and toured it across the region at county fairs, village fetes and other major local events.

The resulting PR coverage was one thing, but people’s reaction when they saw the performance in person was another entirely. Thousands of over-50s stopped in their tracks and engaged with our teams in conversation about a sensitive subject matter. In turn, this led to over a third of the people who saw the campaign engaging in at least one positive ‘health action’, such as visiting their GP.

Also, when we were asked by a leading yoghurt brand to position its new fruit product as a healthy snack, we identified that unhealthy office eating habits were a problem for many among
the target audience of professional women in London and the South East. So we created a ‘ditch and switch’ scheme that enabled workplaces to swap their calorific cakes and cookies for freshly delivered fruit baskets and chilled, healthy yoghurts. In the process, a new product, in a crowded market, received national profile in the media.

All of these campaigns had the desired results, and all of them, we would argue, stood out not just because of their creative execution but because the audience identified with what we were trying to say.

In truth, it is not disruption per se that I have an issue with, it is the attitude that often comes with it. That cooler is better is not  necessarily the case.

To be truly effective, we need to remember who our work is really speaking to – not the industry, not our trade press, not even our colleagues. We’re not doing disruption for the sake of disruption or cool for the sake of cool, we are tasked with delivering results for our clients. That means putting the audience, and their needs, first. Disruption may be the latest word of choice, but effectiveness gets the results. 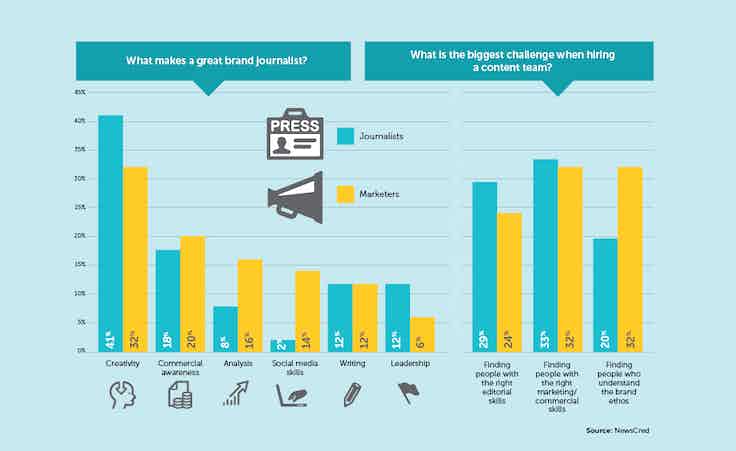 Content creators are becoming a common addition to marketing teams, with marketers and ‘brand editors’ sharing an understanding of commercial and editorial goals, but questions remain over how to measure effectiveness and justify investment. 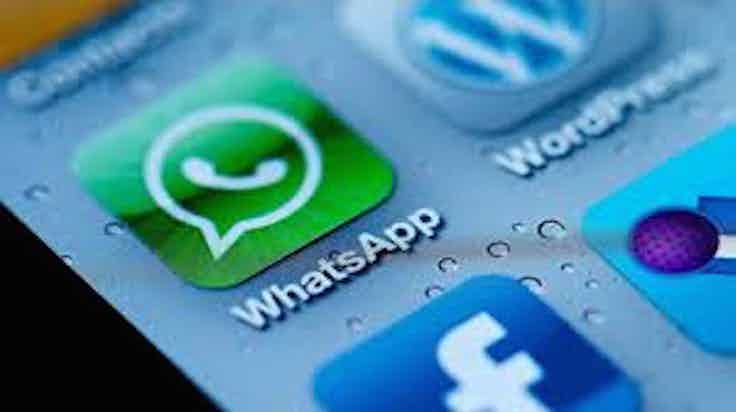