Green & Black’s is looking to significantly grow the brand after investing in its first TV campaign, but has been forced to defend itself from public criticism on launching a new range that isn’t certified by the Fairtrade Foundation.

The Mondelēz-owned brand was started in 1991 by husband and wife team Craig Sams and Jo Fairley. It was originally bought by Cadbury’s in 2005, which in turn was acquired by Mondelēz (formerly Kraft Foods) in 2010.

The brand’s proposition has always been based around its ethical credentials. While the green symbolises its commitment to ethically sourced cocoa from the Dominican Republic, black stands for the high quality of its chocolate.

It recently faced a backlash, however, after it was revealed that the newest edition to its range, Velvet Edition dark chocolate bars, would not feature the Fairtrade or organic logo. Instead, it will adhere to Mondelēz’s own ‘Cocoa Life’ initiative.

Launched in 2012, the initiative aims to source all of its cocoa sustainably and empower cocoa farmers in the process. Mondelēz is investing $400m by 2022 to do so, and by the end of 2016 had already claimed to reach 92,000 cocoa farmers in 861 communities and 21% of the cocoa was sustainably sourced.

Laura Gray, Green & Black’s brand manager at ‎Mondelēz International, says that despite the negative press attention, the brand is not entirely moving away from Fairtrade as its classic range is still Fairtrade certified. She also believes Mondelez’s own programme is “industry leading”.

“Headlines will be headlines, and we’re being really transparent. Ultimately we have nothing to hide – I see why you’ve asked the question but we don’t see it as an issue. We’re helping build consumer awareness of the [Cocoa Life] programme, and remain a committed and valued partner to Fairtrade. It’s certainly not the case we’re moving away from it,” she says.

Despite the negative press attention, consumer perceptions of the brand don’t seem to have changed. YouGov BrandIndex figures show that brand’s reputation score eight weeks on stands at 30.5, placing it second out of a list of 34 confectionery master brands. It is also placed fourth when it comes to whether consumers would recommend the brand, closely behind Lindt, Cadbury and Thorntons.

A step change in marketing

Away from the Fairtrade furore, the brand is embarking on what it calls an “exciting” journey, with its first TV campaign marking a step change in the way it approaches marketing. It also hopes to capitalise on the current popularity of the premium chocolate sector, which it says is worth around £50m. That said, Gray claims the main aim of the mass-scale campaign, which will also include online, social, PR, sampling and in-store activity, isn’t to simply raise awareness.

“It’s an exciting journey, reaching more consumers and targeting groups that we haven’t done to date. Our brand awareness is in the mid-80s, so awareness wasn’t a key insight behind its launch, it was all about communicating the new range to a broader audience and reaching more people,” she says.

The premium chocolate brand has also invested in improving its digital capabilities with a relaunched website and ecommerce offering, which Gray says has been “growing hugely and has been so for a little while”. Besides working on its own capabilities, it is also working with big retailers like Amazon, with bespoke Amazon work set to go live later in the year.

We’re not scattered in our approach, and this applies to everything we do in our marketing.

“Ultimately, we want to reach consumers with the relevant messages and at the right touchpoints. With the relaunch of our website we’re expanding our digital capabilities, and Instagram is becoming more of a focus for us, as clicking through [to purchase] is easier than it was once upon a time,” she says.

It has also reviewed the work it is doing with influencers. Instead of working with food-focused bloggers, it is now expanding by partnering with lifestyle, fashion and travel influencers.

Influencer marketing has faced somewhat of a backlash this year, with research suggesting many brands are unable to calculate if their influencer activity is driving sales. Gray claims it approaches the matter with “the right insight and strategy behind it”, and looks to develop long-term relationships with influencers to build the brand. It also works with Golin PR, which uses a “two scale mapping process” to determine which influencers would be best suited.

“We’re not scattered in our approach, and this applies to everything we do in our marketing – from an insight-led approach to influencers to duel-testing of a new TV ad script,” Gray concludes. 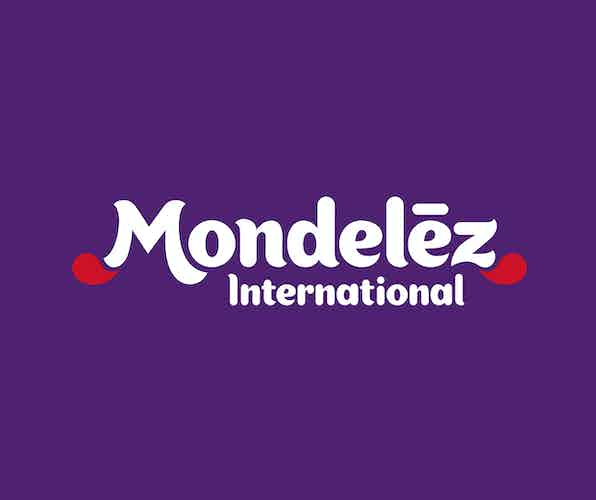 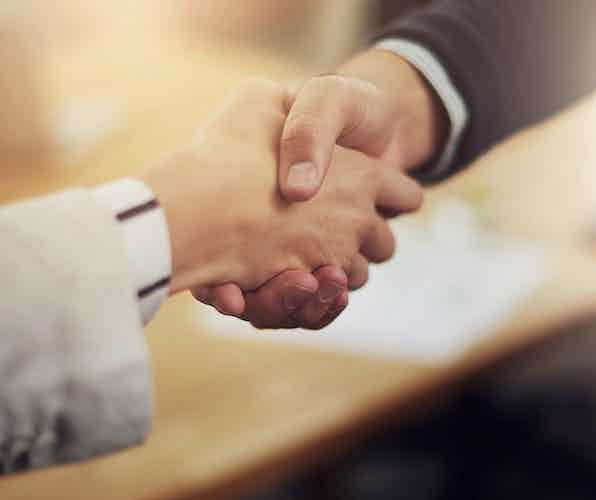 Mondelez’s global procurement boss admits his department needs to work on having confidence that marketers can make the right agency choices and empower them to make those choices. 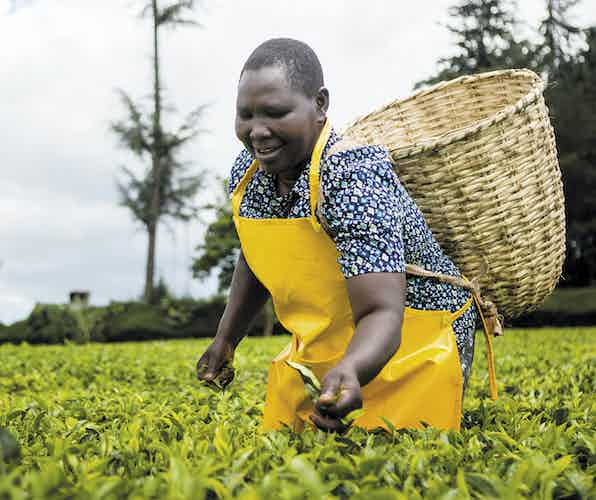 With Sainsbury’s and Cadbury moving away from Fairtrade in favour of their own ethical promises and questions over Tesco’s plans, what must brands do to ensure consumer trust doesn’t disappear too?