“Taste & Colour” kicks off today as part of a partnership with five celebrity food personalities, including Michelin-starred chef Michel Roux Jr and actress Emilia Fox, to create what the brand calls “advertorial on TV” which will show the chefs talking about and utilising the brand.

The campaign will see the brand “double” the spend of previous campaigns in support of its THIN variants, which launched in February featuring a slimmer bar with new flavours and packaging.

It is also part of an effort to expand Green & Black’s consumer base, which has traditionally been the “ABC1 female with more time on their hands”, according to the brand.

“Generally Green & Black’s consumers are the most loyal, but now is the right time to try and expand amongst our consumers. We do need to get a wider following and we want to grow sales, and while we know all types of advertising are useful, TV is going to be the kick-off for something new for Green & Black’s.”

Eckford adds that the Channel 4 tie-up has leant celebrity chef star power to the brand that it would not have achieved otherwise.

“The celebrity chefs are so on brand,” she says. “Emilia Fox is very much like our target consumer.”

She adds that the TV spots will appear during cooking and health programs such as Come Dine With Me and Jamie Oliver’s new show, the viewers of which Eckford calls “the right consumer”.

The £2m Mother-created campaign will be support by print, OOH, social, PR and event sponsorship throughout the year, all of which will push the taste credentials of the brand, its range of colourful flavours and its four new THIN additions, Salted Caramel, Dark 70%, Milk 37% and Mint Crisp.

It will also see the brand perform a nationwide tour to “foodie hotspots” using a bespoke van to push its products, starting with its roots in Notting Hill on 23 April. 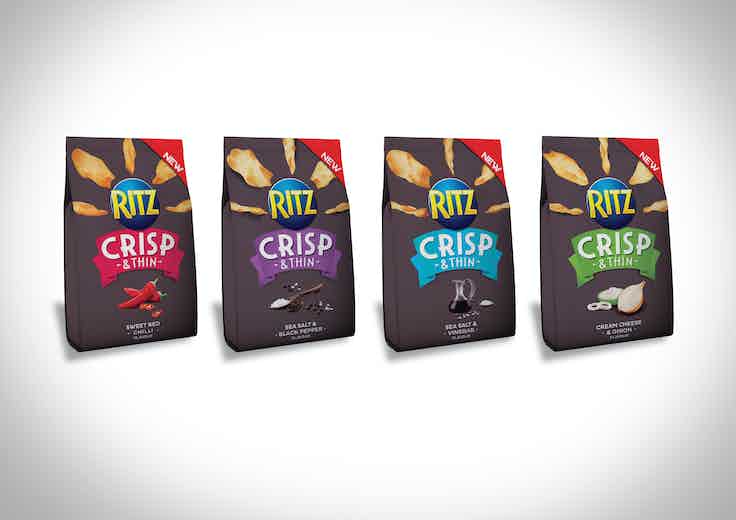 Mondelez is investing £10m into the launch of “Ritz Crisp and Thin” and a new campaign for the Ritz masterbrand as it looks to balance out a “disproportionate” investment favouring its sweet products in order to grow its savoury snacks business. 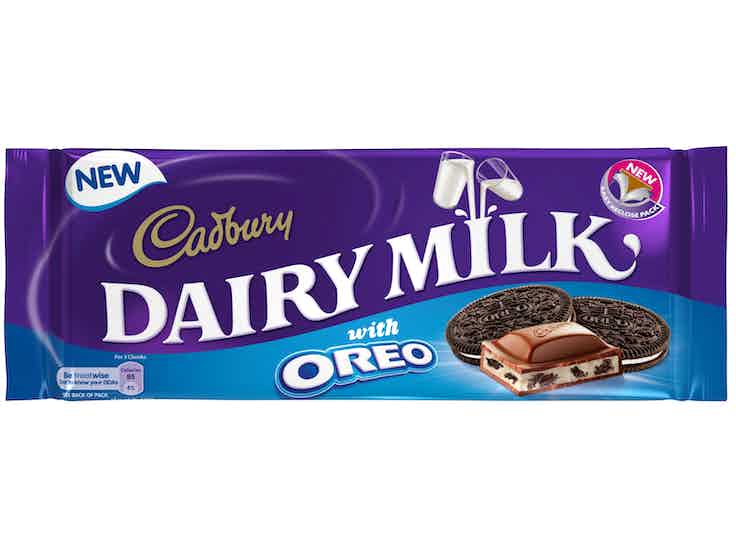 Mondelez has vowed to continue pushing more money into what it sees as more cost-efficient channels, such as digital, in order to improve returns after profit fell in its latest quarter. 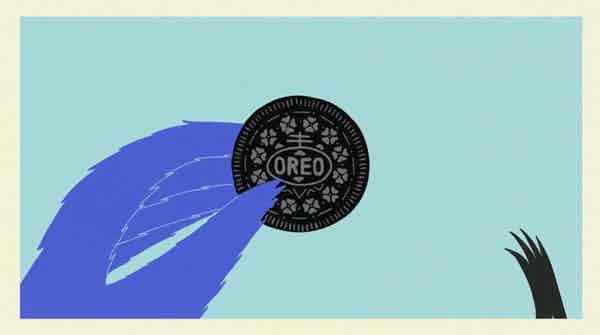