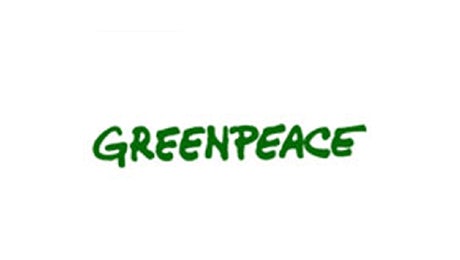 The Advertising Standards Authority (ASA) ruled the environmental campaigners must ensure future appeals don’t encourage illegal activity after it was alerted to the Chimney online flyer by a member of the public.

Greenpeace argued the appeal was “tongue in cheek” and the image showed the activists at Kingsworth power station, who were cleared of any criminal charges.

However, the ASA says that while they noted Greenpeace did not intend to break the law with such direct action, similar protests might lead to illegal or antisocial activity. 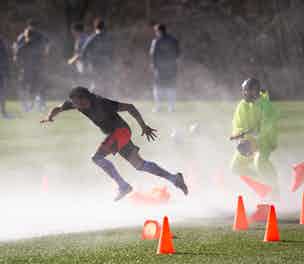 UEFA Champions League sponsors Sony, Ford, Heineken and Adidas are launching marketing activity to exploit their backing of the tournament ahead of tomorrow’s (19 May) final between Bayern Munich and Chelsea. 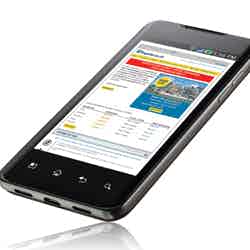 With emails flooding peoples’ smartphone inboxes, brands need to think about the best way to cut through the distractions facing mobile users and grab their attention. 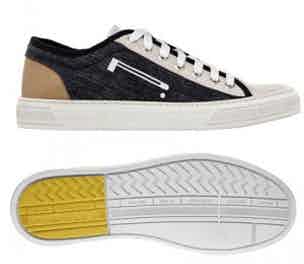