Greenpeace hopes taking a “heart over head” approach to its latest campaign will engage consumers at an emotional level rather than just hitting them with “cold hard facts”.

Speaking to Marketing Week, Greenpeace UK executive director John Sauven says too often people get lots of statistics thrown at them regarding biodiversity and environmental concerns that can come across as “quite cold”.

“I don’t think people can really use that information. If you want people to take action, you need to find a way to motivate them to take action,” he says.

And that’s exactly what Greenpeace is aiming to do through its latest campaign.

With the help of creative agency, Mother, MC&C Media, and Passion Animation studios, Greenpeace has produced a 90-second animated film – narrated by actress and Greenpeace ambassador Emma Thompson – that follows the story of an orangutan named Rang-tan who is displaced into an unfamiliar world, a little girl’s bedroom.

Through the flowing, hand-drawn animation, Rang-tan demonstrates the impact the destruction of rainforests for palm oil has had on her home in Indonesia. She moves around the room and stops to examine a number of products, such as shampoo and chocolate, that contain palm oil.

The words, “There’s a human in my forest and I don’t know what to do” echo in the background. And after learning of the organutan’s turmoil, the little girl promises to help save its home.

Sauven says the decision to move away from Greenpeace’s previous creative style and to produce an animation came about because it “speaks to everyone”, not just environmentalists or activists.

He adds that the film is designed for anybody between the ages of 9 and 99, acknowledging that while it’s predominately geared toward adults, children can and will watch it too.

We’re only at the tip of the iceberg in terms of what needs to happen. I don’t think you could look at any company anywhere and not see some kind of promise being made, but it’s not enough.

“We’ve shown a snippet of this film to a number of people of all ages, from all walks of life and from various parts of the world, and the reaction has been phenomenal, which proves this film is crossing so many boundaries and barriers that you would normally face when you’re talking about an environmental issue,” he says.

According to Greenpeace, about 50% of the orangutan population has been wiped out in the last 16 years and it now faces extinction. Yet half of the products in supermarkets still contain palm oil.

It’s been almost a decade since global companies such as Unilever, Nestlé and Mondelēz pledged to stop buying palm oil obtained from forest destruction by 2020. But Greenpeace claims that with just 500 days to go, deforestation for palm oil shows no signs of slowing down.

Sauven says companies still have a “very big job to do” in order to meet that commitment, which is why Greenpeace felt now was the right time to unveil the campaign, in a bid to put pressure on these firms and hold them to account.

READ MORE: Greenpeace on ‘policing’ the world’s biggest brands and what marketers can learn from its unconventional advertising

“We’re not asking them to do any more than what they’ve already promised. Companies need to take seriously the commitment they have made to the public, that they will not buy any agricultural commodities that are causing deforestation. We really have reached the end of the road when it is acceptable to put ingredients into their products that have come from companies clearing the forests,” he says.

“The question we have to ask ourselves is why are these forests being torn down?. When you look at what services these rainforests provide us, you could not put a value on it. If we all act together, we can force brands to keep their promises and end deforestation for good.” 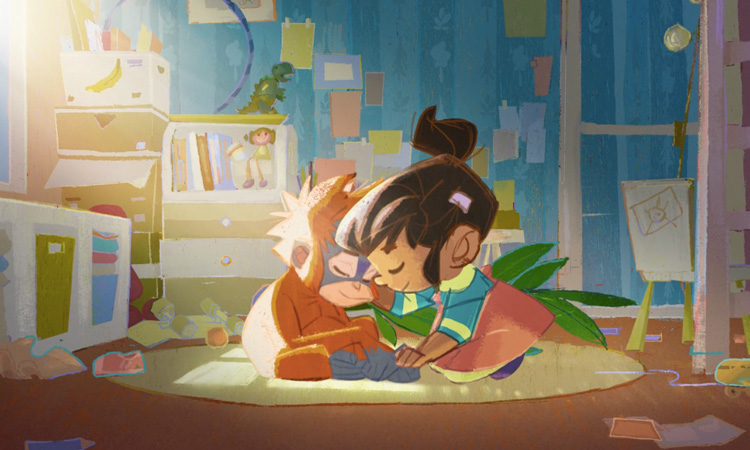 “We’re only at the tip of the iceberg in terms of what needs to happen. I don’t think you could look at any company anywhere and not see some kind of promise being made, but it’s not enough. The changes aren’t coming fast enough and we need to do more globally,” he adds.

The short film will appear on Greenpeace’s social channels and in UK cinemas, where the organisation expects about two million people to be exposed to its content. It will also be accompanied by a storybook, which will be distributed by Greenpeace-supporting influencers and via its extensive volunteer network.

“A lot of people saw the animation and said we need to transform this into a children’s book,” he says. “Kids are the future. The more they understand these issues, the more they can play a really important part in what needs to be done to protect the planet.”

The campaign aims to get people to sign a petition to save organutans and their forest. But ultimately, the hope is this will force companies and governments into action.

“Success for us is saving the world’s rainforests, stopping destruction of these forests, before focusing on restoring the planet of all of its species,” Sauven says.

“We need to find a new way of living side-by-side with millions of other species on this planet and I hope the story of a young girl and baby orangutan can help us do just that.” 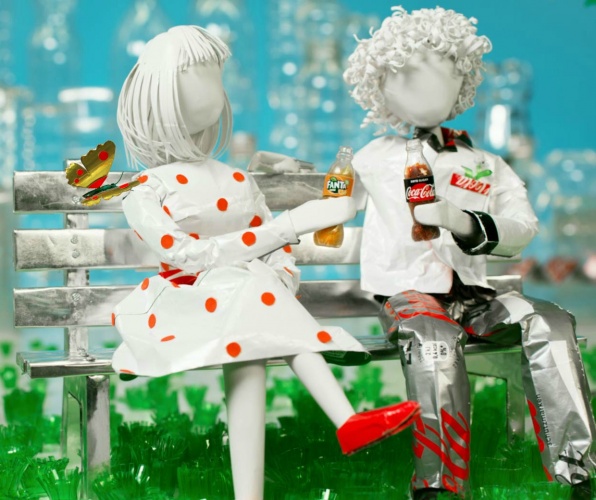 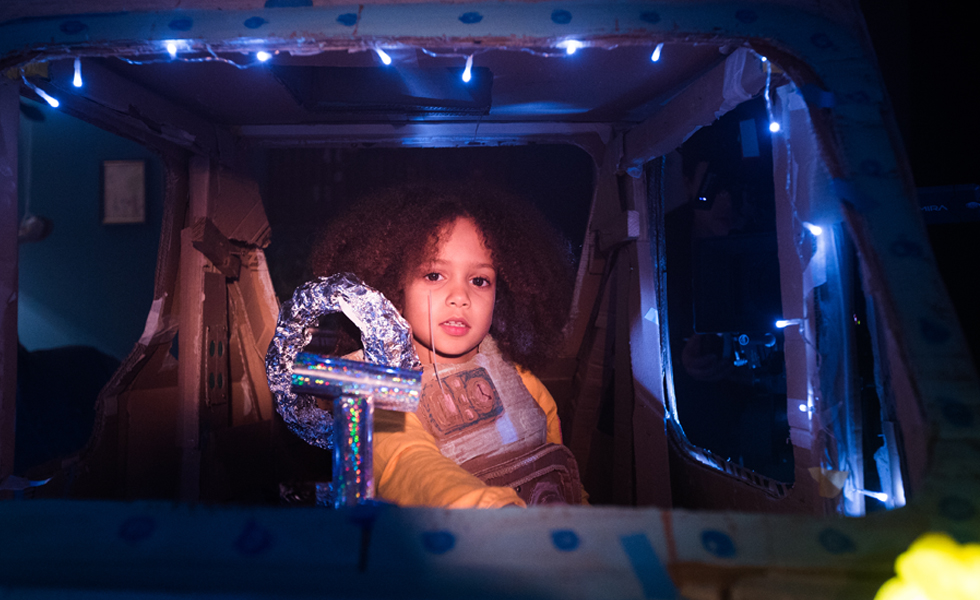