Greggs fans had been begging the bakery chain to release a clothing range for years. Boasting shared values of accessibility, relatability and being value-driven, Primark emerged as the perfect partner.

Teaming up with agency Drummond Central and Hope&Glory PR, the brands wanted to steal social share of voice from competitors, engage a target audience of 18- to 34-year-olds and create a fashion moment.

But in a market saturated with collaborations, how could they make the Greggs x Primark tie-up the most hyped in Britain?

First, mannequins in Primark window displays started appearing with vegan sausage rolls and steak bakes mysteriously placed in their hands and pockets. Waiting for anticipation to reach fever pitch, the partners revealed the tie-up with a film on social, timed to go live as the media push began. Only one shot of the new range was released, helping to build excitement.

Fans got their first glimpse of the collection via an exclusive Soho pop-up, which attracted more than 300 appointments in four minutes. The full collection was then revealed, and personalised drops sent to celebrity and influencer fans.

To cement the collaboration, Primark opened its first Tasty by Greggs café, bringing sausage rolls to shoppers in its Birmingham store.

Most items in the collection sold out within two days, while the campaign reached 87% of the UK population and more than 95% of Greggs’ core audience through editorial alone.

Greggs says it has emerged from the pandemic as a “stronger and better” business, posting a 34% increase in pre-tax profit compared to 2019. 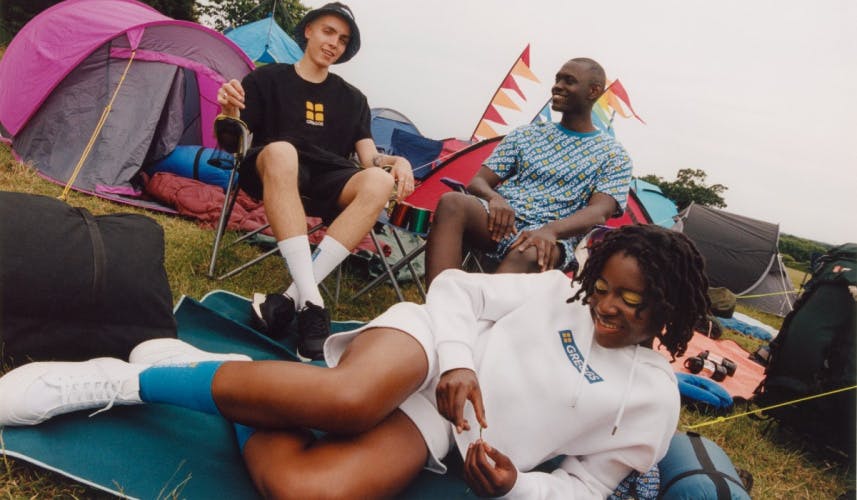 Greggs sliders, Tony’s Chocolonely ice cream, KFC bucket hats. Collaborations have certainly grabbed attention in recent years, but what’s in it for the brands themselves?