Sales of branded products at supermarkets outstripped those of own-label lines for the first time since May 2015 over the summer, giving FMCG companies a boost.

According to Kantar Worldpanel, for the 12 weeks to 12 August 2018 branded goods saw growth of 3.9%, compared to an increase of 3.5% across the wider grocery market. Heavily branded categories such as ice cream, savoury snacks and soft drinks performed particularly well, fuelled by the hot summer weather.

Fraser McKevitt, head of retail and consumer insight at Kantar Worldpanel, says: “Consumers’ willingness to spend that little bit extra to fully enjoy the summer sunshine has helped push brands ahead of their own-label counterparts.

“At Tesco and Sainsbury’s branded growth has outstripped own-label for a while and – as the two biggest retailers in the grocery market – this has contributed to the market shift.  More expensive premium own-label lines across the market are still growing strongly though – up 6.3%.”

The grocery market experienced “strong growth” overall as the heatwave led to more people doing top-up shops and spending on items such as alcoholic drinks and soft drinks. In July, Brits spent £67m more than normal on alcoholic drinks, while sales of non-alcoholic beer was up 58%. Soft drinks also saw sales increases, up 28%.

The summer weather also benefited Co-op, which saw sales rise by 7.8% year on year, its biggest growth for seven years. “Consumers’ current preference to shop locally when the sun is shining has helped Co-op attract an additional 263,000 new shoppers through its doors,” says McKevitt, adding that the retailer saw the average customer visit 22 times over the 12-week period, contributing to a market share increase of 0.3 percentage points to 6.6%.

Grocery inflation now stands at 1.9%, continuing a trend of increasing prices that began in the final three months of 2016. Cola, butter and canned fish in particular are seeing price rises, with shoppers attempting to mitigate the rises by trading down or seeking out more offers. 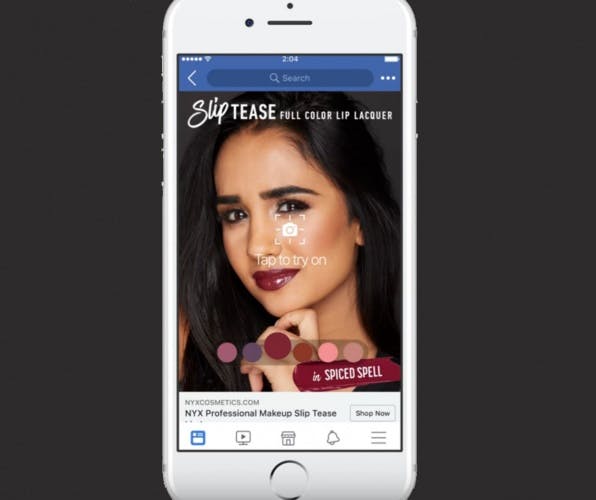 The collaboration will see L’Oréal’s beauty brands create augmented reality experiences that can be delivered through Facebook as it looks to bring the technology to the masses.