It’s difficult to step onto a bus, tube carriage or train without spotting an iPad or other tablet device nestling in the hands of at least one commuter. And with tablets growing in popularity, there is a great opportunity for brands, as owners of these pieces of technology tend to spend more money online than those using just laptops or mobiles, and consume a greater amount of media, according to this report revealed by Marketing Week.

The study, by Total Media, found that the average UK tablet owner spent £97 online in the past three months, considerably higher than the national average of £79. It also towers above the average online spend of consumers that only own smartphones (£89) and ABC1 consumers (£88).

It is perhaps not surprising that those enamoured with technology enough to purchase a tablet, and with the income to do so, are likely to spend more money online than the average consumer. But what is interesting is that these tech-savvy consumers consume media in a different way to those only using smartphones or laptops.

The research found that tablets significantly altered the behaviour of consumers new to the devices, with 52% of owners saying they would never be without one. Tablet owners are more likely to watch video clips, catch-up TV, live TV and films than smartphone users, and owning a tablet increases overall consumption of these media over different devices, the report found.

And so if tablet users consume more media, brands have a great opportunity here to drive greater engagement with these high spending consumers. Developing tablet-focused content and ads may be a savvy move, especially those that play on the entertainment-led behaviour of tablet users by creating branded games, or fun, interactive ads. After all, the study found that over half of tablet users regularly use them to play games, and in the US 50% of the top grossing iPad apps are games.

And the exciting thing about this research is that the different, more leisurely way that consumers use tablets, will need to be met by more creative approaches than traditional digital media. The huge growth of in-game advertising and product placement suggests that this is an area that marketers should look at, as is rethinking ways of presenting content not just as video-led put playable and shoppable.

And with Google’s mobile chief Ian Carrington predicting a surge in tablet growth, as reported on New Media Age yesterday, those brands that start to think about producing tablet-led strategies will no doubt reap rewards quickly. 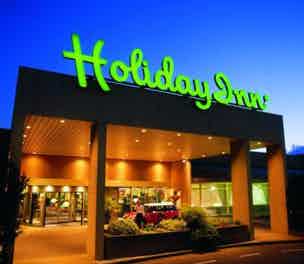 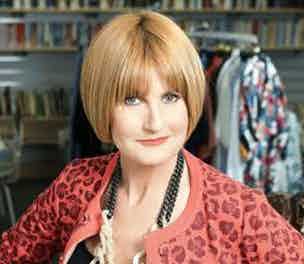 The government is to launch a £10m innovation fund to rejuvenate empty shops after accepting almost all of the recommendations from last year’s independent review by retail expert Mary Portas. 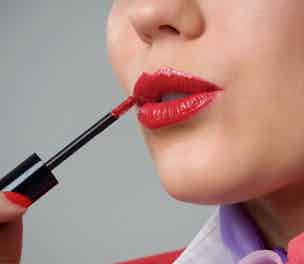 Virgin Atlantic has launched the first-ever lipstick in the signature red colour worn by its stewardesses to celebrate the launch of its redesigned upper class cabin.