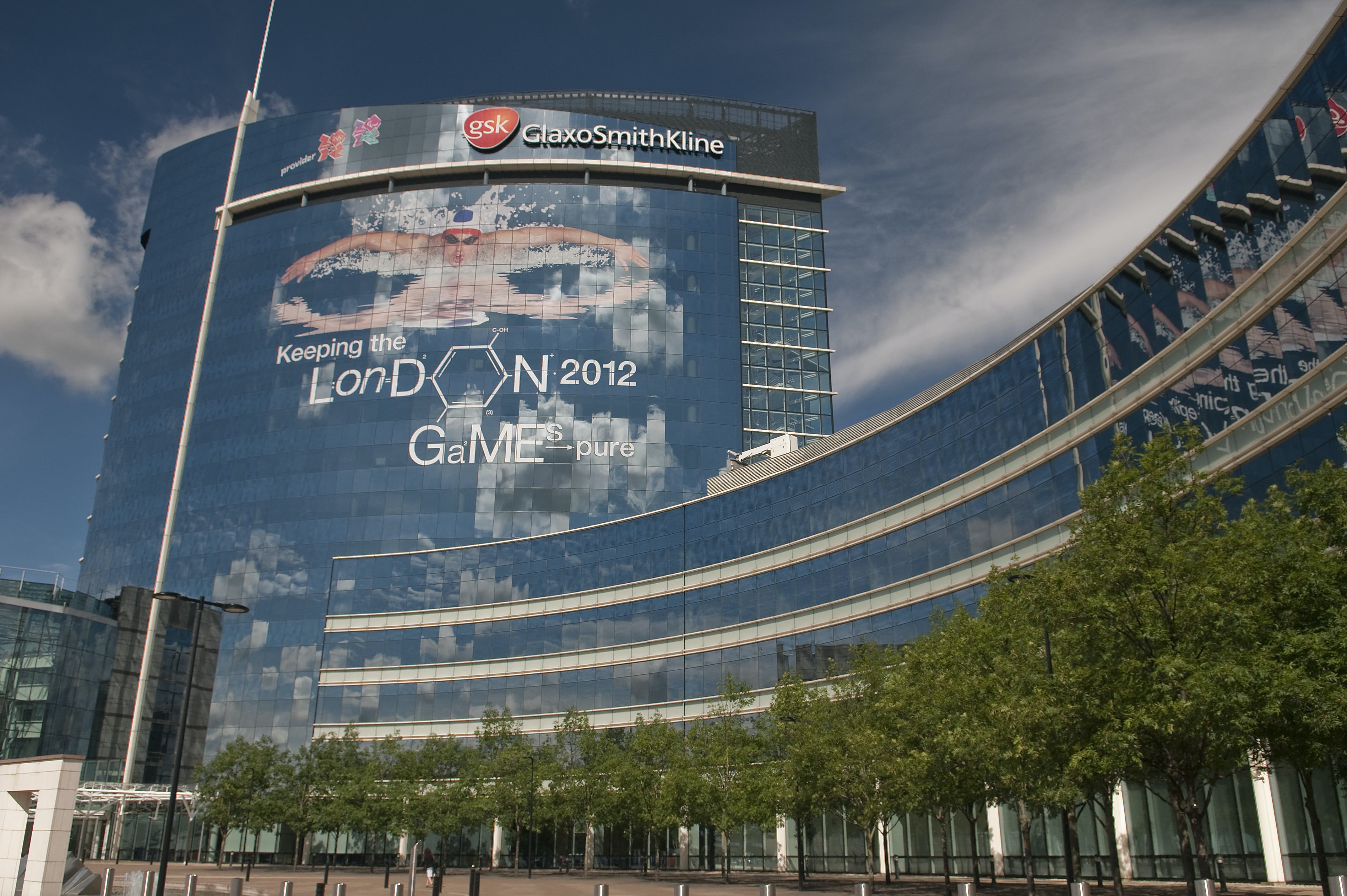 Phil Thompson, senior vice president of global communications at GSK, says the ads will showcase the “hard work, determination and natural ability” of athletes that is central to reducing doping within the sport.

As part of its sponsorship, the pharmaceutical firm has partnered with King’s College London and Locog to set up an anti-doping laboratory at the hospital throughout the event.

Thompson adds: “Our contribution to the London 2012 Games, through our partnership with Locog and King’s, is to help ensure that every medal winner can celebrate their athletic achievement in the knowledge they have won through a fair competition.”

The UK firm, which usually promotes its brands such as Sensodyne and Lucozade rather than its own name, will support the advertising push with additional activity running online from later this month.