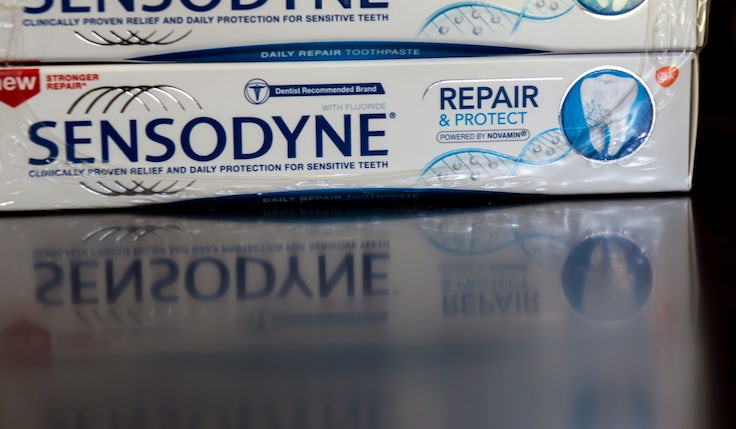 By prioritising “ruthlessly” and unleashing the power of rapid decision making, pharmaceutical giant GlaxoSmithKline has been able to stay ahead of the curve during the Covid-19 pandemic, says global CMO Tamara Rogers.

Speaking yesterday (24 June) at Cannes Lions Live, Rogers explained that in a “sensitive moment” like the current crisis, which has put health front and centre, it has been important to focus on where GSK’s brands could make a difference.

“We prioritised ruthlessly, because otherwise you get a lot of busy doing and we were very clear around making sure people were empowered. To get speed and agility you can’t just keep coming up and then taking the decision making back down,” Rogers explained.

“We really tried to unleash that speed, empowerment and ability to act and we definitely saw a strategy we had already been leaning into accelerate massively – the whole space around digital and ecommerce. We realised that those were the resources we were going to need to lean into even harder, whether it was internal resources or our fantastic agency partners, in terms of making the right kind of content.”

GSK used live tracking tools to understand consumer sentiment and made search a “clear priority”, improving its search efficiency by 15% to 20% as a result. The goal was to make sure the content being served to consumers was relevant and based on previous searches they had made, informed by data from Google’s tech stack.

The marketers noticed, for example, a shift in attitudes as people thought about their health much more proactively than in the past and searched for trusted advice about what products fitted their symptoms.

The pandemic accelerated the move to ecommerce, which was already a priority for GSK. Rogers first saw the shift in China, before the trend appeared in countries including Italy and Spain, where buying pharmaceuticals online was a less developed habit.

“Because people were in lockdown those habits have been adopted fairly quickly and I think they’ll stick, because when it’s something like ecommerce that does deliver that convenience, once you’ve had it, you’re not going to go back,” said Rogers.

During the lockdown, GSK analysed the way it organised its brand portfolio, from its global brands to ‘local stars’. While the company had strategic plans that were meant to be deployed prior to the outbreak, as the pandemic hit the team decided to reassess the brand portfolio, looking at it through the eyes of the consumer.

We prioritised ruthlessly, because otherwise you get a lot of busy doing and we were very clear around making sure people were empowered.

As a result the portfolio was re-categorised into four groups. With its ‘treatment mainstays’ such as Panadol, which could help treat Covid-19 symptoms, GSK had to ensure products were readily available. For that reason, the company “considerably” cut the number of SKUs (stock keeping units) on Panadol to meet consumer demand.

GSK sought to maintain demand for its ‘premium discretionary brands’, such as Zovirax, while also driving availability and awareness of its ‘prevention arsenal’ including vitamins, minerals and supplements, which tapped into the heightened consumer preoccupation with health.

Lastly, the marketers worked hard to maintain interest in its ‘everyday essentials’ range, including oral care brands such as Sensodyne.

The portfolio reassessment began as China went into lockdown in January, as GSK started to translate the lessons it learnt in Asia into other markets worldwide.

“We very quickly made sure that we were having communications that were appropriate, that we didn’t look like we completely disconnected from the real world and what was happening,” Rogers explained.

“We very heavily lent into Publicis our media agency, which really helped us with that dynamic movement of our media and where we wanted it to be and also our creative agencies. We made some fantastic content during the lockdown period.”

On the Sensodyne brand the marketers worked closely with dentists, helping them share messages of advice with patients even though they could not open their surgeries. Despite having no digital media buy of this kind planned, the team created a series of mini videos with dentists advising patients on how to take care of their teeth during lockdown.

Rogers is clear that GSK needs to stay relevant and connected to consumers during the pandemic and beyond, which starts with ensuring that the company has a diverse and inclusive workforce.

Touching on the Black Lives Matter movement, she reported that this week GSK’s board had been discussing the issue and recognised that the company needs to do more to show “positive and visible actions”, which send a signal that it is serious about making a change.

For Juneteenth we did pull our assets on Facebook and we’re in active dialogue with Facebook to try to determine how we make sure we’re doing the right thing.

Another issue high on the agenda at GSK is the current Facebook ad boycott, which has seen brands from The North Face, Patagonia, REI and Ben & Jerry’s pull ad spend from the social media platform until stricter policies are put in place to stop racist, violent or hateful content and misinformation from circulating.

While recognising that there are many intricacies to the situation and sharing her belief that Facebook is “working extremely hard” on the issue, Rogers would not rule out GSK boycotting the social platform in the future.

“If at some point the tipping point has got to the point whereby being associated with something you’re seen to somehow be in a negative space then we need to make sure that we are looking after our brands, because our brands serve all people and it’s so important to make sure we’re doing the right thing,” Rogers added.

“For Juneteenth [the holiday celebrating the emancipation of those enslaved by the US] we did pull our assets on Facebook and we’re in active dialogue with Facebook to determine how we make sure we’re doing the right thing. This is a very important ecosystem that we live in, whether it’s partners like Facebook or Google, or whether it’s advertising agencies. We have a lot of spending power and we can make a big difference.” 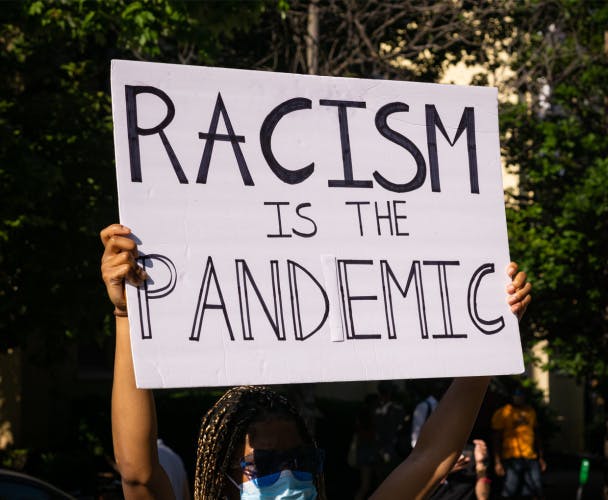 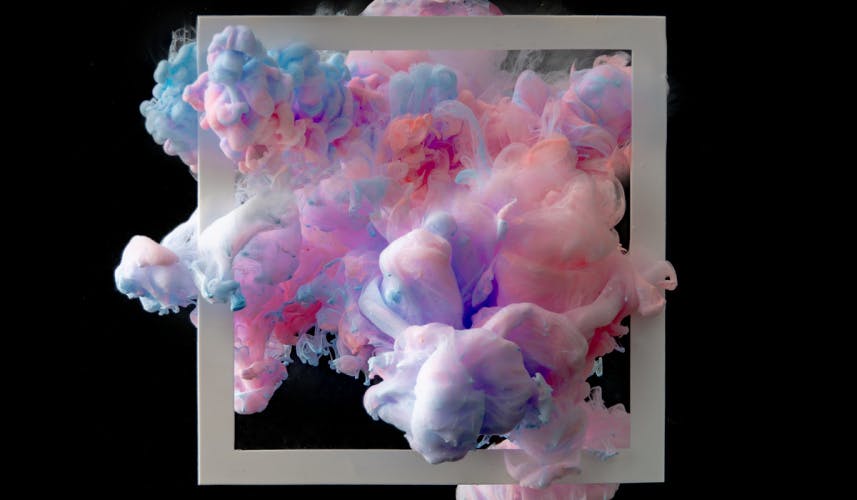 CMO at US entertainment company Endeavor, Bozoma Saint John is invigorated by the cultural change afoot, as the Black Lives Matter movement sparks change in business and Covid-19 challenges marketing KPIs for the better. 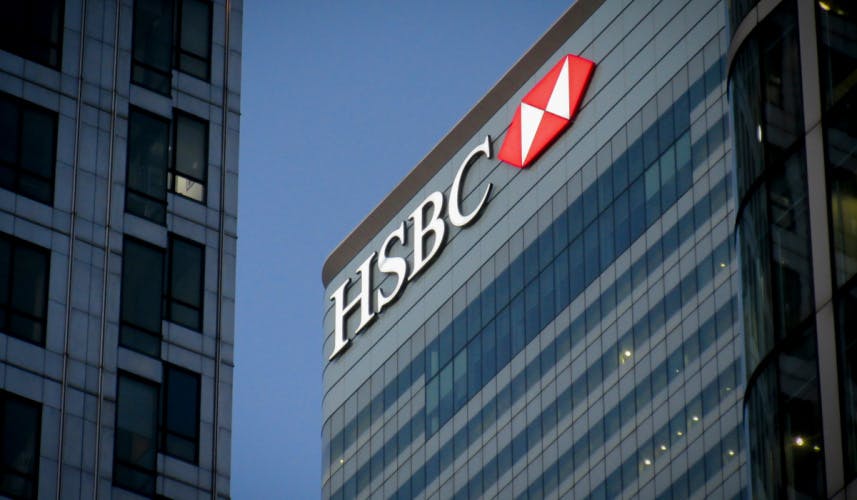 The bank’s global head of marketing, Leanne Cutts, doesn’t believe marketing will go back to how it was before the Covid-19 pandemic and nor does she want it to.