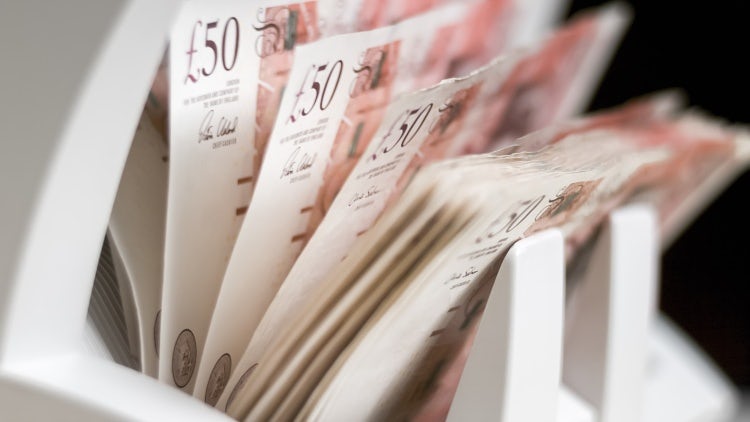 French philosopher and absurdist Albert Camus once wrote: “You will never be happy if you continue to search for what happiness consists of. You will never live, if you are looking for the meaning of life.”

In a similar vein, you are unlikely to be successful in business if you attempt to find the keys to guaranteed success.

Every corporate executive, of course, will be on a perpetual quest to unlock the secrets to superior performance. Shareholder pressure, whether real or perceived, means they are unlikely to stop. As a result, marketers are either explicitly or implicitly asked to do the same. Most CMOs have been asked by their CEO or CFO what the outcome of an input will be, and anyone who has ever been involved in an agency pitch knows the power of a promised return.

Unfortunately, it remains impossible to predict the future. The only data that is available is historical data. Rather unsurprisingly, many therefore look to successful companies in the hope of deducing what drove their performance and, ultimately, replicating it. And this leads to what are called ‘halo effects’.

First identified by US psychologist Edward L Thorndike in the 1920s, and documented in numerous experimental studies since, a halo effect is a cognitive bias that leads us to make specific inferences on the basis of general impressions to reduce cognitive dissonance.

Or to put it more colloquially: we judge books by their covers. Being exposed to a single positive or negative trait, such as a physical appearance, causes us to immediately form a positive or negative impression (the latter sometimes being referred to as a ‘horn effect’) of the person in question. Once we have, confirmation biases kick in and we interpret other traits accordingly.

The nature of business is full of factors out of our control and thus impossible to precisely predict, attribute or evaluate.

In business, there is nothing more attractive than a good result. Companies that are doing well, with ever-increasing market share, profits and stock price, are often said to have sound strategies, visionary leaders, an inspiring corporate culture, great marketing and so on. Once performance inevitably declines, the very same attributes are considered lacking.

When times are good, brands are ‘true to their heritage’, ‘customer-oriented’ and’ focusing on their core products’. When times are bad, the same brands are ‘not moving with the times’, ‘neglecting their customers’ and ‘failing to innovate’. Winners are confident, losers are arrogant.

Yet more likely than not, their approaches changed little, if at all. Performance just happens to be incredibly difficult to maintain due to the fact that brands act in highly complex competitive spaces, not a vacuum.

In analytical terms, the issues arise when we start by looking at dependent variables (performance) and then attempt to reverse-engineer the independent variables (what caused said performance), as Phil Rosenzweig demonstrated in his seminal work on the subject. Not only does correlation not mean causation, halo and horn effects lead to all sorts of faulty conclusions about what matters and what does not.

Jim Stengel’s Grow, from which much of the current brand purpose movement stems, is a case in point. The former P&G CMO selected the 50 brands with the highest loyalty or bonding scores (dependent variables) from Millward Brown’s 50,000-strong database and then attempted to identify a link (independent variable) between the brands. In this instance, it was claimed to be a brand ideal.

Since these brands had outperformed the S&P benchmark, lo and behold, having a brand purpose was deemed the secret to corporate triumph. Whether low-performing brands also had a brand ideal was conveniently ignored.

Despite this rather basic error, Grow was widely lauded. Sir Martin Sorrell was “utterly convinced”. Then-president and CEO of P&G, Bob McDonald, claimed it provided “a competitive advantage”. The chairman of GSD&M, Roy Spence, declared that Stengel had “cracked the code on growth”.

Of course, Grow turned out to be completely useless at prescribing a recipe for success. In the years since it was published, not even half of the brands have managed to maintain their above-average performance.

There is no shortage of books, articles and so-called ‘thought leader’ keynote presentations that make grandiose claims similar to those of Stengel’s. But contrary to the plethora of promises made, and perhaps therefore by extension popular belief, there is no guaranteed path to prosperity.

The nature of business is full of factors out of our control and thus impossible to precisely predict, attribute or evaluate, regardless of how many Effie Award entries argue a brand’s success was entirely down to its campaign.

It may be easy to conclude that marketing departments consequently should focus on that which is most easily measured; but all that can be measured does not count, nor can all that counts be measured. Rather, what is important is understanding that while it is impossible to guarantee success, we can improve the probability of it by acknowledging what we know to be true.

Firstly, performance is relative, not absolute, because every brand is in competition with other brands and success is therefore affected also by what they do. What matters, in other words, is not doing things well, but better than competitors. This applies to all marketers, whether client or agency side.

Thirdly, when being offered solutions, approach them critically. How were the conclusions reached? Did they start with dependent variables or independent variables? Are there bias traps? Evidence is not synonymous with good evidence. The plural of anecdote is not data, but quantity is less important than quality.

The simple, if boring, truth is that there are no shortcuts, no matter how much cognitive dissonance a magic potion would reduce. Salvation often appears in the form of similarity, but the Devil is found in the crucial differing details. 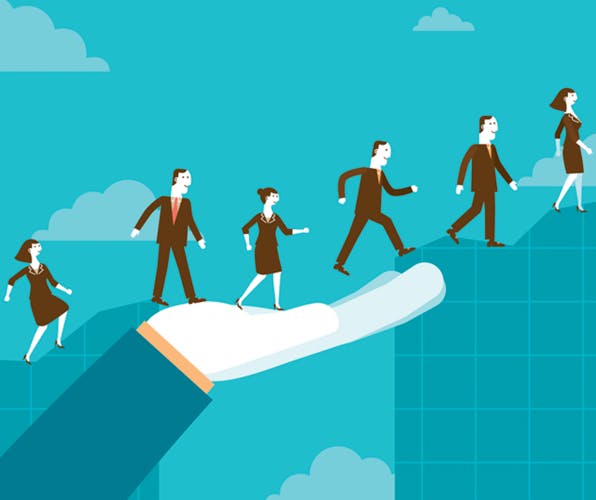