The Guardian and Observer Film season is the first of a series of themed campaigns which will see the publisher celebrate its established content strands.

A ’power 100’ list of movers and shakers in the film industry kicks off the campaign, followed by an insiders guide to film-making and a seven day series of features about the top films by genre, with content from film critic Mark Kermode.

TwitPitch will allow readers to pitch their craziest film ideas via Twitter and Guardian blogs, with the winning idea turned into a film poster for G2 magazine. A 60 second animated online video, created by W&K, will invite readers to compete to guess the most film references contained within it.

“This approach allows us to market our editorial in a way that engages the reader interactively, while creating further online content,” marketing director Chris Lawson told Marketing Week.

“Our audience are passionate about film, and about the brand, and we intend to build on that core strength digitally and across the paper,” he adds.

The month-long campaign, which begins on 24 September, is the first under Lawson since he joined from Absolute Radio in April 2010. It will be promoted across press, national radio and online. 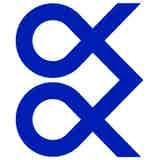 The Advertising Association (AA) has appointed Will Blomefield as regulatory affairs manager. 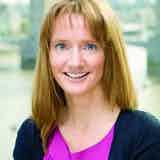 Visit London, the body tasked with boosting business and tourism in the capital, has promoted Martine Ainsworth-Wells to the new position of director of marketing and communications. 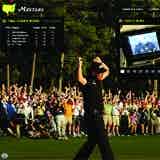 Sky Sports has acquired the rights to share coverage of the Masters Golf Tournament, ending the BBC’s 25-year domination of the championship’s coverage.