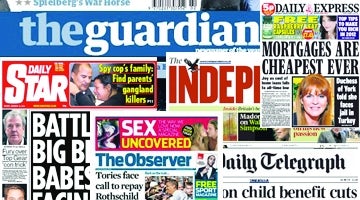 The newspaper’s circulation has been on a downward trajectory in recent months but it marked a 1.61% average net daily circulation increase month-on-month to 230,108, according to ABC figures. The title, which reported heavily on the ongoing Leveson inquiry in the period, is still down 14.1% year-on-year.

The Guardian also finished 2011 with “record-breaking” web traffic for November and its iPad edition has now been downloaded more than half a million times, with 23,000 downloads on Christmas day alone.

Sister title The Observer also outperformed the market in the traditionally disrupted Christmas period and marked the smallest circulation decrease of the Sunday newspapers in December. The title was down 0.03% month on month to 266,659.

The Sunday market continued to show signs that the circulation bump caused by the closure of the News of the World is beginning to ease, with all titles in the sector marking month-on-month decreases, although all of the popular and mid-market titles are still up year on year.

The Sunday Express marked the biggest circulation drop of the Sunday titles in December, down 4.78% to 626,832.

In the daily sector, The Daily Mail dropped below 2 million, after increasing its circulation in November. The mid-market paper was down 0.34% month on month and is down 4.63% year on year. 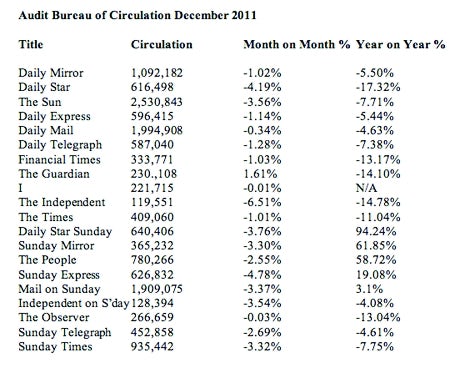 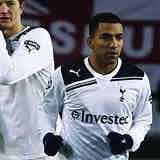 Brands are spending more on sponsorship, according to new research, as marketers look for fresh ways to drive emotional engagement at a time when marketing budgets are under close scrutiny. 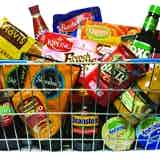 Premier Foods plans to double marketing spend behind its power brands this year as part of its long term recovery plan to improve the business performance, while slashing costs in other areas.