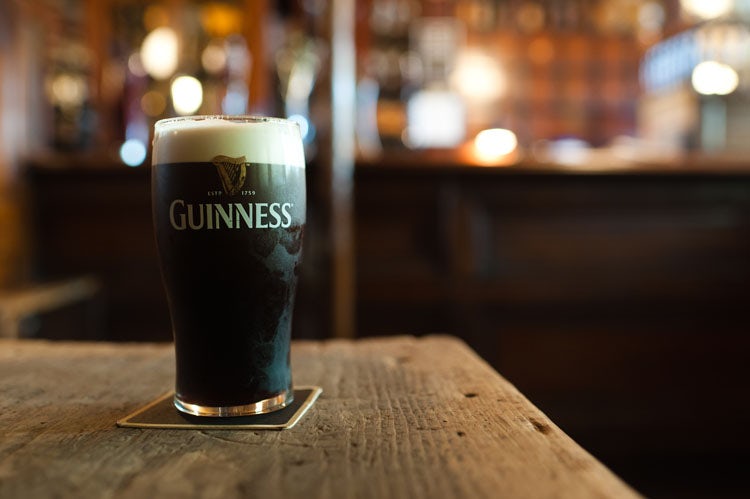 When you think of Guinness it’s easy to imagine a pub full of distinguished middle-aged drinkers complimenting the bartender for the thickness of his pour. Yet, according to Rory Sheridan, head of sponsorship for Diageo in Western Europe, the iconic Irish stout is now attempting to steer away from its specialist tradition and to resonate more with a younger audience.

With the final weekend of the Rugby Six Nations Championship this weekend and this week’s Cheltenham Festival – both events that Guinness sponsors – it’s a busy time for the brand. And, speaking to Marketing Week, Sheridan says that moving forward it plans to use these sponsorships to introduce the new beverages it is creating.

He says the brand’s Open Gate Brewery in Dublin has been prioritising the creation of new sub-brands such as Guinness West Indies Porter Ale and Hop House 13 lager; the latter marks the first new lager brand Guinness has launched since the 1960s. Although both are different types of beer they are made with the same Guinness yeast and a good chance to “tap in” to the craft beer revolution.

READ MORE: Diageo: We have the power to normalise gender equality

“We’ve been opening up the Dublin brewery to social media influencers to show we have a broader appeal. We’re also prioritising the creation of new lagers and ales there, whether that’s on a limited or permanent sales run,” he explains. “There’s no doubt a younger drinker can find Guinness a challenging drink in terms of an entry-level beer, so that needs to be addressed.”

Making the brand resonate with a female drinker is also a challenge for Guinness. One potential, Sheridan says, could be beer cocktails following “successful trials” among female drinkers. However, launching a more female-friendly beer sub-brand would be foolish.

“If a woman wants to drink a beer, she will drink one without being told what to do. It is more about our marketing appealing to a broader non-demographic-specific audience and showing them Guinness can be enjoyed by anybody opposed to creating a female-focused liquid,” he says.

One way the marketing of Guinness is evolving is through its Made of More positioning, which prioritises touching stories rather than the artistic punch of previous iconic campaigns such as Surfer and its wave-bound horses. Around the 2015 Rugby World Cup, for example, the beer brand’s TV campaign focused on the story of Welsh rugby legend Gavin Thomas and how he bravely came out as homosexual to his teammates.

When we speak, people listen, so we have a massive duty of care not to mess around with their expectation for Guinness to act with integrity.

Sheridan says this new positioning is here to stay and that Guinness has no plans to simply flirt with being purposeful. “Around the time of the financial crash, we did lots of research on how the Guinness brand can stay relevant for the next 20 years,” he explains. “And having substance in an era when the public are very cynical of major organisations was our number one takeaway.

“With Guinness being this typically male-orientated brand, there was a need to be genderless and to instead focus on stories everybody can relate to; that’s Made of More in a nutshell. Even if we change the slogan slightly, it will be a long-term focus. When we speak, people listen, so we have a massive duty of care not to mess around with their expectation for Guinness to act with integrity.”

Sheridan says Diageo wants Guinness to gain just as much fame from its advertising in social as it previously did in TV. Of this approach, he reveals: “The traditional marketing mix we’re used to is something we are trying to step outside of more.

“We want to be more impactful with our media spend and steer clear of a one size fits all approach, where a TV campaign is simply repeated down the funnel. It’s not about reaching millions of people but reaching the right people through smart targeting and original content.”

Ultimately, Guinness is ready to break away from tradition in its bid to appeal to drinkers of all ages. Sheridan concludes: “Guinness really must become an ageless brand as it is important to recruit new people to the brand. If targeting younger drinkers through stuff such as our Boiler Room partnership means doing radically different advertising than the previous generation then that’s what has to be done.” 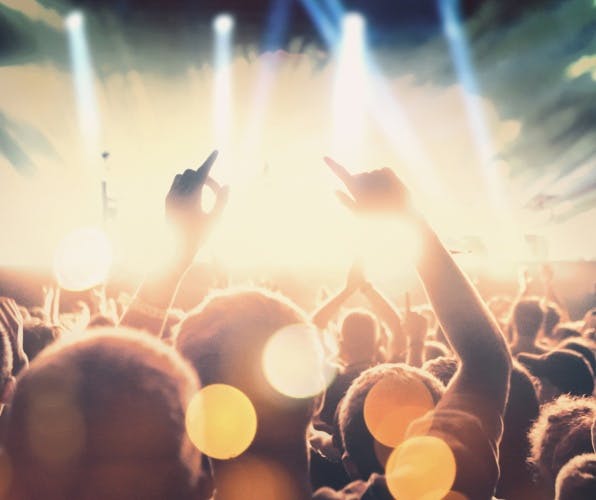 With night clubs shutting down and consumers drinking less alcohol, Diageo is exploring new routes to market and is looking at its role in the soft drinks market.