The ad spots were set up as a Jonathan Ross interview with author Danny Wallace and Oxford University professor Robin Dunbar, discussing the findings of a research paper, commissioned by Guinness, on male bonding.

The #RoundUpYourMates hashtag was quickly hijacked by viewers as the ads aired (see the pick of the tweets below). The hashtag has garnered more than 2,000 tweets, according to analysis tool Topsy, but the vast majority of them were negative.

Guardian journalist Stuart Heritage tweeted: “Genuinely thought that #RoundUpYourMates would be a Ghostwatch-style spoof. Nope. Just the single worst ad I have ever seen.”

Click here to read Diageo’s response to the campaign’s reception.

The pick of the #RoundUpYourMates tweets

@ItsMrsNeal Wow, #RoundUpYourMates is just excruciating. And yes, there is such a thing as bad publicity. This.

@ThePaulSutton The problem with #roundupyourmates? It lacks authenticity. Lack of brand relevance makes it feel contrived. Oh, and the canned laughter. 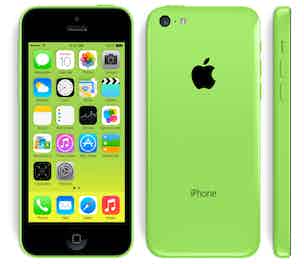 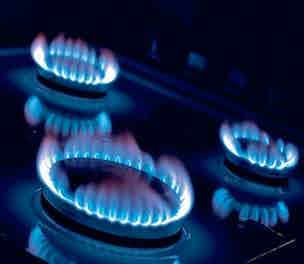 Government plans to make switching between energy firms simpler will create a marketing bubble around the battle for billpayers, but will not improve apathy towards the Big Six as the “cost and time of switching” has never been the main issue, industry observers warn. 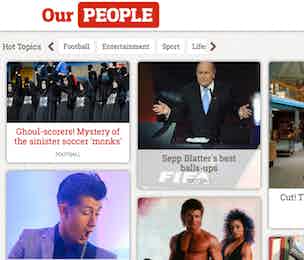