Despite having built a distinctive brand across Africa since the 19th century, Guinness needed to raise its game in 2021 – especially among younger consumers.

Working with agency AMV BBDO, the brand set out to add 1 million new drinkers across the continent, focusing on under-35s and women. The plan? Challenge perceptions and increase relevance, building an optimistic and inclusive brand.

The teams immersed themselves in the ‘new Africa’, using expert interviews and semiotic cultural analysis to dig into consumer attitudes. The research helped inform new creative platform ‘Black Shines Brightest’, developed in tandem with the Guinness Creative Council of influencers.

The campaign impact was four times higher than norms across all KPIs (salience, positioning, campaign statements and conversion to trial) in Nigeria alone, results which helped Guinness win the Marketing Week Award for Multichannel Marketing. 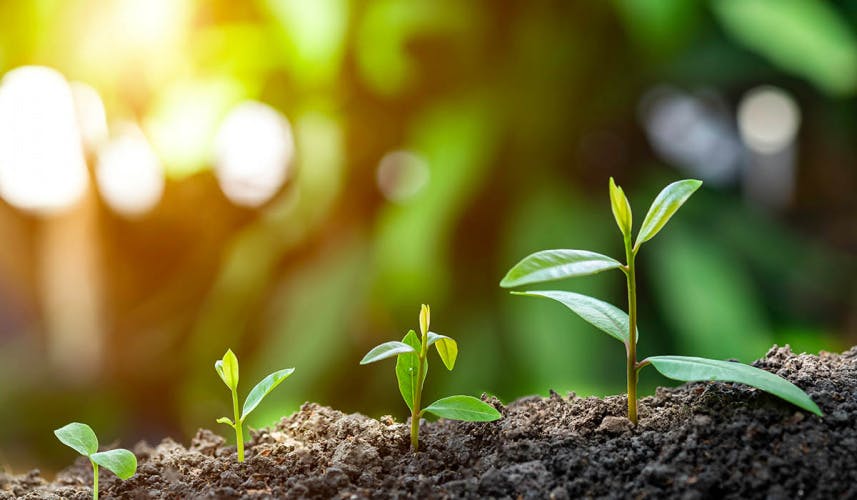 In the latest episode of Marketing Week’s podcast series, Johnnie Walker global marketing director Chris Goddard discusses his 18-year career at Diageo, why taking parental leave was a lifechanging decision and the value of cultural curiosity.

Diageo has hailed the role its rising marketing investment has played in driving business growth, with no plans to slow down any time soon.

Diageo says its premiumisation strategy is paying off, as its high-end brands contributed to 71% of organic net sales over the year.