The drinks maker will send 1.4m consumers coupons offering consumers £1 off Guinness Original and Guinness Draught in a Can in the lead up to the global celebrations to mark “Arthur’s Day”, named after the drink’s founder Arthur Guinness, on 24 September.

A Guinness Original promotion will also run in the soon-to-be closed The London Paper offering consumers a free four pack when they collect three coupons.

The below-the-line activity is being supported by a global television advertisement, created by Saatchi & Saatchi EMEA, featuring drinkers in a Dublin bar raising a glass to the Guinness founder.

“Arthur’s Day” will be celebrated with a concert in Dublin featuring Black Eyed Peas, Estelle, Kasabian and The Enemy.

On-trade activity will include a live toast at 17.59 on the 24th on Sky’s Pub TV channel featuring drinkers and artists including Sir Bob Geldof.

Using prisoners to develop campaigns for your brand may create some cracking publicity, but can it really work in practice? 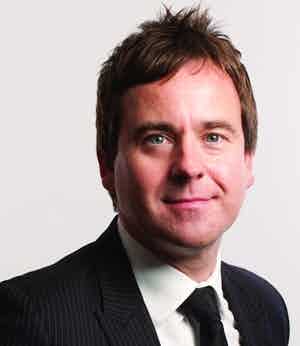 News International has promoted The Sun deputy editor Dominic Mohan to the role of editor, replacing Rebekah Brooks who moves into the new position of chief executive for the media company.