The campaign aims to build on the brand’s Bring it to Life strategy, which has been used to promote the brand’s partnership with rugby in the past.

The nostalgic ads will appear in national and consumer press from tomorrow (8 June) and are based on some of the most memorable football events such as a pair of hands together with the wording “Mexico 1970, one pair of hands brought the world to its feet”, which seeks to remind the reader of the moment Gordon Banks saved a Pele header in the 1970 World Cup.

Guinness says the increased brand visibility is aimed at driving sales of Guinness during the key sporting period and will benefit licensees preparing for a summer of football.

The brand is also launching the Guinness Pubfinder tool, which highlights 1200 of the best pubs to watch sport in and enjoy great tasting Guinness and the Guinness Facebook page will offer pub goers the opportunity to share memories and discuss great places to watch the game.

Paul Cornell, Guinness marketing manager, Diageo GB, says: “The Guinness ’Bring it to Life’ campaign aligns perfectly with sporting events and a variety of occasions, and to build on this further, we’ve created a series of ads that will invoke nostalgia around the big game to coincide with the summer of football. We’re highlighting the brand’s relevance during this key sales period to help drive purchase and bolster sales for the on-trade.”

Diageo recently restructured parts of its global marketing team in a bid to work more efficiently under a category led approach.

Children’s charity NSPCC has started talks with agencies to launch a new advertising campaign for its helpline service. 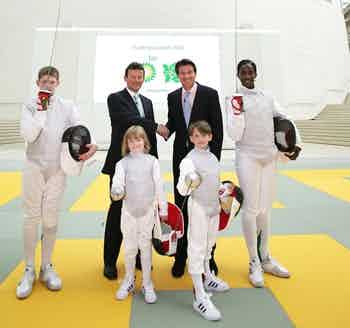 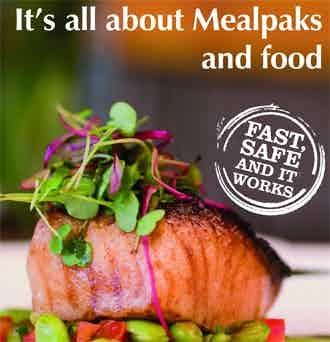 Weight loss regimes are gearing up for a summer battle with All About W8 recruiting brand and strategy expert Simon Middleton to its board as brand and marketing director.