Häagen-Dazs is hoping to return to its disruptive roots as it looks to use a combination of product innovation, marketing and events to rebuild brand relevance and boost sales.

For the second year in a row, Häagen-Dazs is the official ice cream supplier at Wimbledon and it is looking to build on its ‘Lose Yourself’ positioning from last year with a campaign it thinks shows the brand’s renewed confidence.

The £2m campaign, ‘Extraordinary Serve’, aims to turn the traditional pairing of strawberries and cream “on its head” with a new ice cream flavour that it hopes will become the talk of the Championship, both in SW19 and beyond.

It launches with a major TV burst, with support from Facebook and Instagram, as well as experiential activity that will see the brand send ball boys and girls to five different cities, starting with Bristol.

Speaking to Marketing Week, Häagen-Dazs’s UK marketing boss Arjoon Bose, says the decision to become one of just 13 Wimbledon sponsors last year was “the start of us wanting to be iconic again”. And he says the move is already paying off with last June and July becoming “its biggest ever” despite poor weather that saw Wimbledon having to hold the first ‘People’s Sunday’ for nearly 15 years.

“We had been through a couple of years where the brand had not necessarily reinvented itself. It needed one big cultural icon to get back to and we found that to be Wimbledon,” he explains.

“We had one of our biggest summers in 2016, it energised the brand and brought the confidence for us to go ahead and be bolder. This year is at a different level in terms of where we hope to take the brand and where our activations are going.”

Alongside the campaign, Häagen-Dazs has also partnered with Swedish fashion brand Björn Borg to create a range of bespoke packaging for the strawberries and cream flavour. And Bose says this is just the start of Häagen-Dazs starting to act more like a luxury brand.

“We are increasingly collaborating around content creation. We have co-created with Wimbledon to make content that is applicable to people who love ice cream and tennis and now with Bjorn Borg to bring people who love fashion,” he says. “We are starting to demonstrate more luxury brand behaviour by creating content with iconic brands.”

Bose joined Häagen-Dazs from L’Oréal two years ago and admits that when he first started he didn’t realise the scale of the work that needed doing on the brand.

“I signed up without realising some of the challenges the brand faced in the UK. It is doing very well but it has sat on its laurels and it didn’t move at a rapid pace,” he says.

“We came in as a new team and wanted to fundamentally step change the brand. And to do that we couldn’t continue how we were. We had to make marked changes on pack, in the ways we are talking to consumers, find a new purpose and play into new formats.”

It launched its new brand positioning ‘Everyday Made Extraordinary’, in May, backing it with a £5m investment. And it is shifting its media spend from “almost totally” traditional to around a 50/50 split between traditional and social media.

Bose believes the work he and his team have undertaken over the past two years has been the biggest thing to happen to the brand since it launched in the UK in 1991. Back then, it disrupted the market with its focus on adults and 500ml packs, and it wants to do the same again now by pushing its quality positioning and focusing on product innovations.

Bose readily admits that Häagen-Dazs, while retaining a “lot of love with baby boomers’, had lost relevance among millennials. And this is backed up by figures from YouGov BrandIndex. Its Index score, a measure of a range of metrics including quality and reputation, shows Häagen-Dazs in seventh place among those aged 18 to 24 in a list of snack foods, with Ben & Jerry’s coming out first. Among the general population Häagen-Dazs beats Ben & Jerry’s.

“As a brand we had aged. Consumers would tells us we were posh, sophisticated, elegant – all the right things. But we weren’t seen as relevant,” he explains. “The aim now is to create engagement in the best manner that millennials will associate with, and have that rub off onto the brand in terms of relevance.

“But while the reinvention was important to start engaging with millennials, it was equally important that [baby boomers] didn’t fall out of love with us or feel alienated.

“Our worst nightmare would have been people saying ‘what has Häagen-Dazs done? And them thinking we had tried to be something we’re not. In staying true to our purpose, we haven’t changed our logo or our colours or anything crazy. We have held onto what has been good and works for us. We want to stand for modernity and a brand that is innovative.”

Bose and his team’s work on Häagen-Dazs has already won plaudits at owner General Mills. The brand was awarded ‘The Champions Award’, the highest award the company gives out and that aims to honour exceptional business performance. And Bose is sure he can replicate that success among consumers and return Häagen-Dazs to its status as an “iconic brand” and promises some big new product launches in the coming months, including the return of some old favourites.

“We were part of culture. When Blockbuster was around you rented videos with them and bought our ice cream. We sold mini tubs in Odeon cinemas. Fosters featured us in a 60-second ad. We were impacting culture and we want to do that again.” 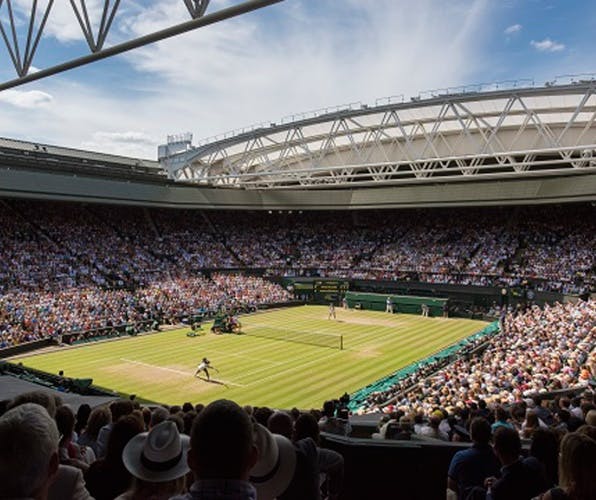 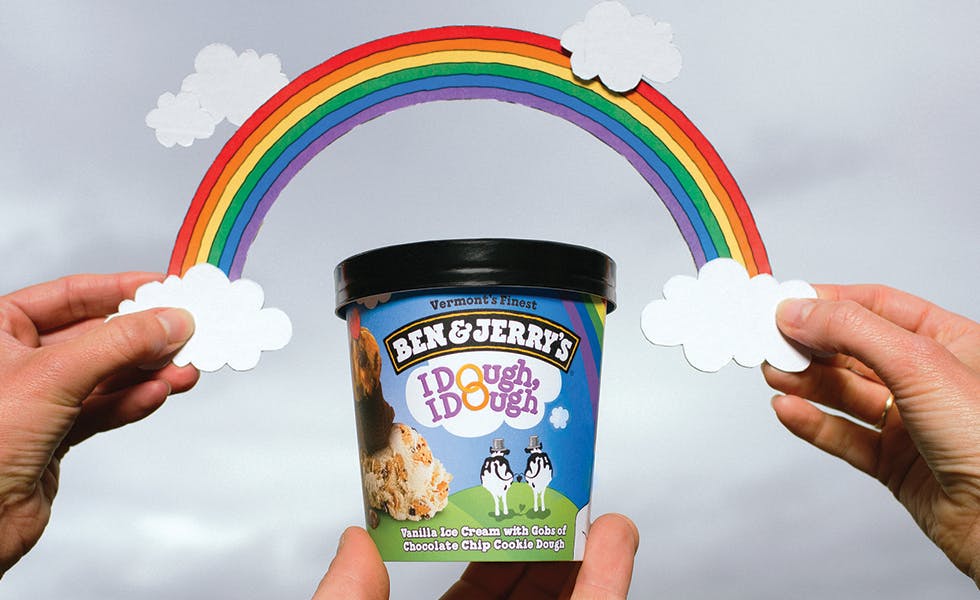