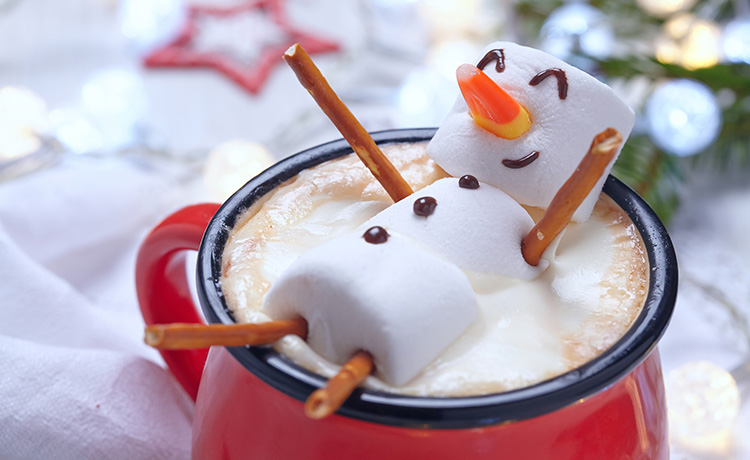 For some, December is the busiest time of year; the culmination of months of media and promotional planning; the litmus test for all the brand building of the previous 12 months, when shoppers give their definitive verdict on your marketing abilities.

For others, it’s one long coast to Christmas; when customers, prospects and colleagues have mentally checked out for the year, leaving you to write off any hopes of productivity and sink into the flow of the plentiful end-of-year parties.

If you fall in the latter category – or somewhere between the two – there are many better ways to use that downtime, even if you feel you’ve earned the right to take your foot off the accelerator for a couple of weeks.

It’s all too tempting to see January as ‘next year’ – a clean slate that can’t be touched until the first day back. In reality, that’s an arbitrary distinction since it’s only 31 days away and, indeed, there’s less time to plan for it than most months since you’ll presumably be taking some time off over Christmas and New Year.

While we’re not advocating a Scrooge-like attitude towards any suggestions of merriment, we do see the wisdom in using unproductive time to plan ahead for a time of year when you’re unlikely to have the energy or inclination to play catch-up. So instead of getting back into the office, still reeling from the New Year hangover and post-turkey haze, and panicking at all the work you’ve put off, give your future self an easy start.

Book in the meetings you know you’ll need in the first few weeks of 2019 to hit the ground running. Make notes on the millions of trends and predictions articles that will be around before Christmas. Set objectives for January and plan your workload now.

It may feel like a chore when the rest of the office is headed down to the pub, but you’ll thank us when you have some time to breathe in those first dark, depressing weeks. 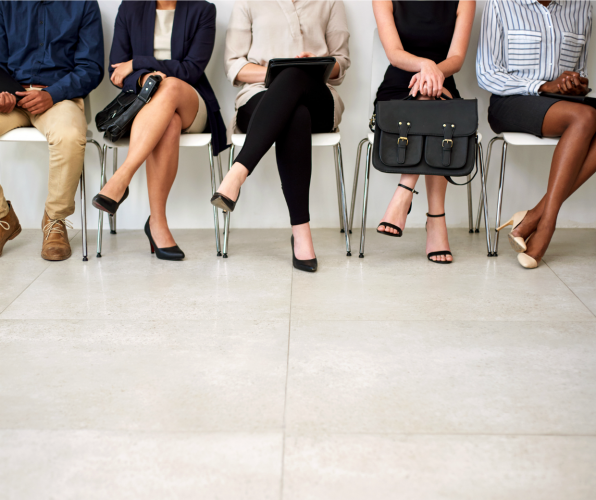 If you’re thinking of changing job in the new year, it makes sense to get a headstart and think about potential prospects now. 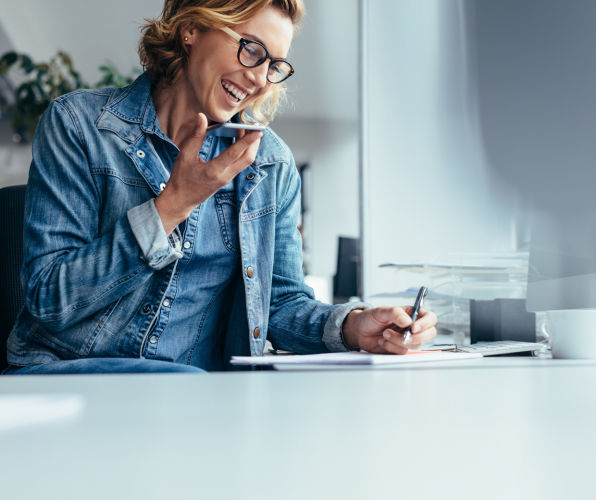 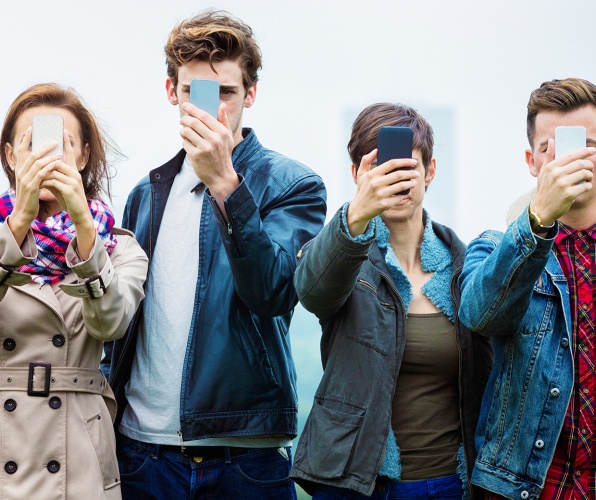