While we have proved in this column that there are plenty of productive ways to use the time spent commuting, the most productive of all could be not to commute but to stay at home instead. We’re not recommending a duvet day but negotiating the freedom to work remotely.

Managers’ objections to remote working are likely to revolve around reduced team communication, as well as a lack of trust that employees won’t slack off. The second of these concerns, at least, appears misguided, as a number of studies suggest that remote working can not only improve wellbeing by giving back time spent travelling but also increase productivity.

In 2014, Stanford academic Nicholas Bloom studied the Chinese travel agency Ctrip, which allowed a group of call centre workers to work at home while a control group stayed at the office. The home workers increased their number of calls by 13.5%, while the company saved $1,900 (£1,369) per employee in office costs over the nine-month trial.

There are caveats, however. A Harvard Business Review (HBR) study in 2017 cautioned that remote workers feel more isolated and less able to influence the direction of a business, which points in favour of working at home only for part of the week and in the office for the rest. The study of 1,153 people found remote workers were more likely to agree that colleagues ‘don’t fight for my priorities’ and ‘make changes to a project without me’.

HBR suggests seven practices to avoid this kind of alienation, including checking in regularly and consistently, using face-to-face and voice contact, and being available. According to the article by Joseph Grenny and David Maxfield, these actions can make remote working successful in spite of the data, if they help generate feelings of “feelings of trust, connection, and shared purpose”.

The success of remote working also depends on the type of work carried out. Ben Waber, a MIT scientist and CEO of work analytics company Humanyze, told Quartz last year that it is well suited for those with externally facing roles but not for those needing to collaborate internally on projects. 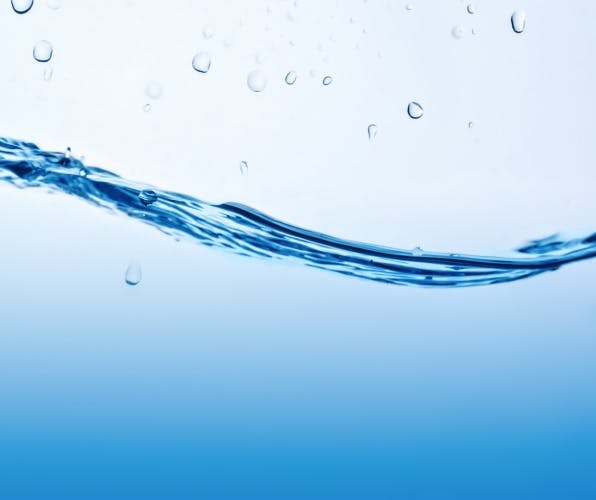 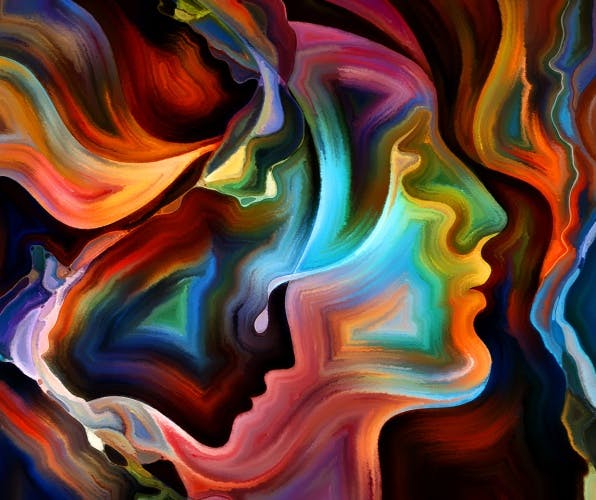 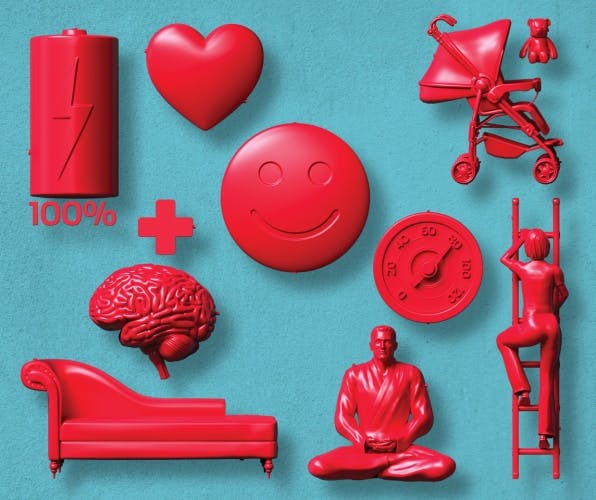