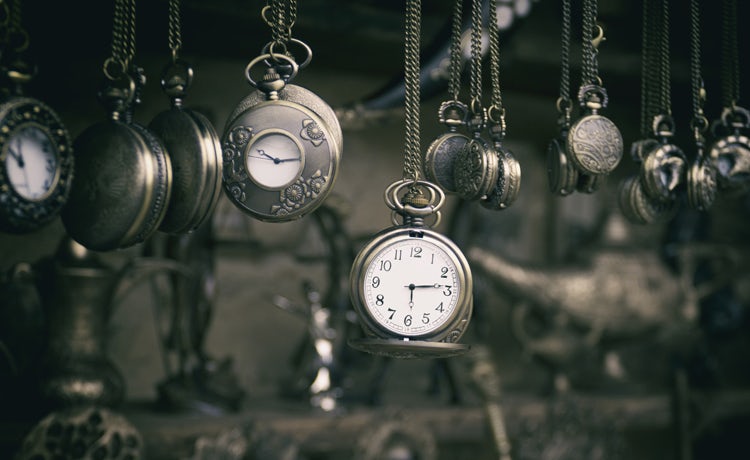 Humans seem like an intelligent species – we’ve mastered medicine and space travel, and are on the way to creating man-made sentient beings – yet for some reason we still think the best way to start a working day is for millions of us to charge en masse into densely populated areas, along congested transport routes, at exactly the same time. And then the same people do the same synchronised journey in reverse approximately eight hours later.

It’s not just that this bizarre ritual prevents us from achieving many other basic life tasks (imagine how much easier it would be to see a doctor, take the kids to school or do some shopping without taking time off work if all these places didn’t open their doors between 8:30am and 9:30am), it also takes a mental toll.

What’s more, workers with flexible schedules gain five days of productive time per year over those without, according to the study; yet many marketers still lack this opportunity. As Marketing Week’s Career and Salary Survey 2019 reported last week, 90.1% of marketers say it is important to them to have the option to work flexibly, yet only 46.4% have it available and only 37.7% have used it in the past year.

While it can still be hard, especially for junior staff, to earn the trust to work from home one or more days a week, allowing workers to skip rush hour and start or end the working day away from the office – at least occasionally – ought to be a no-brainer for marketing leaders. It could reap rewards, in terms of both wellbeing and productivity. 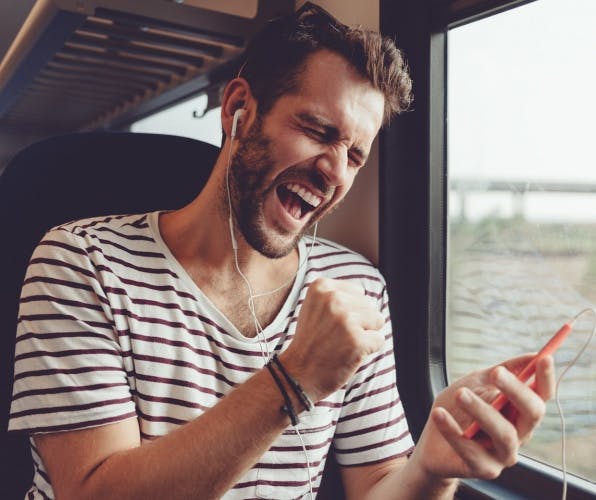 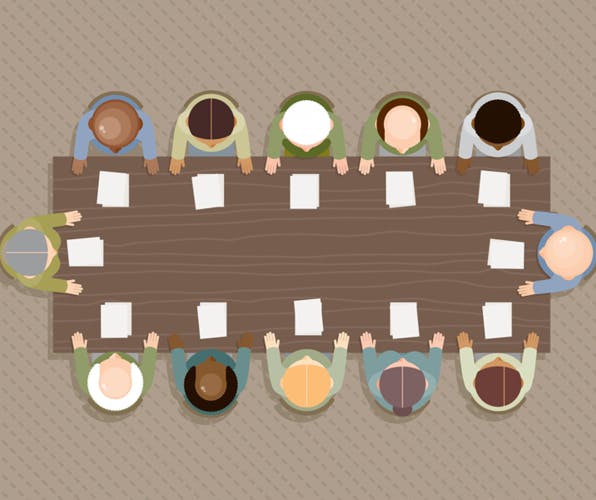 One of marketers key jobs is to understand customers, so consider joining a focus group yourself to get a more rounded view of the research subject. 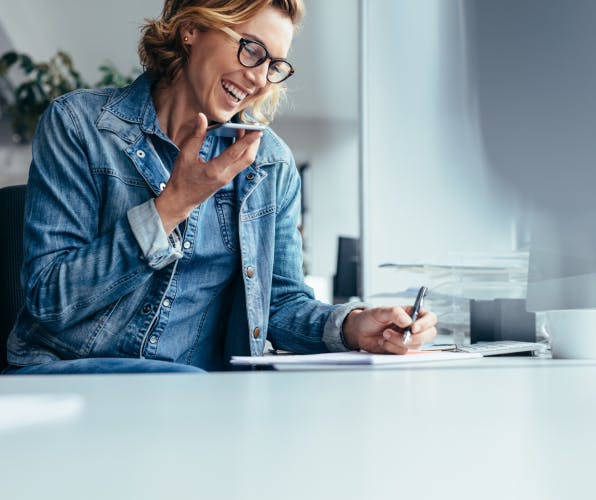