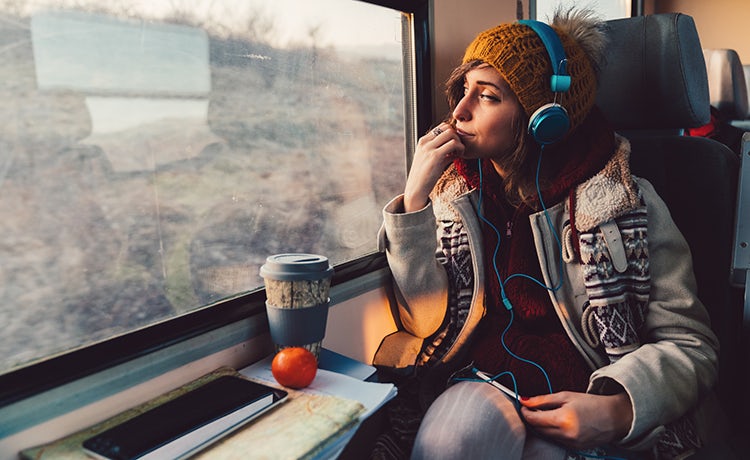 This won’t be much help if your commute is exclusively underground, or requires you to keep your eyes fixed to the road, but studies show that looking at scenic landscapes can be beneficial for performance of cognitive tasks, wellbeing, and just making you a nicer person. 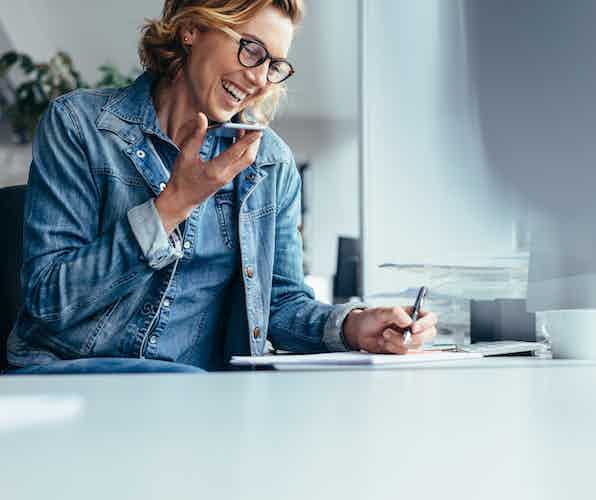 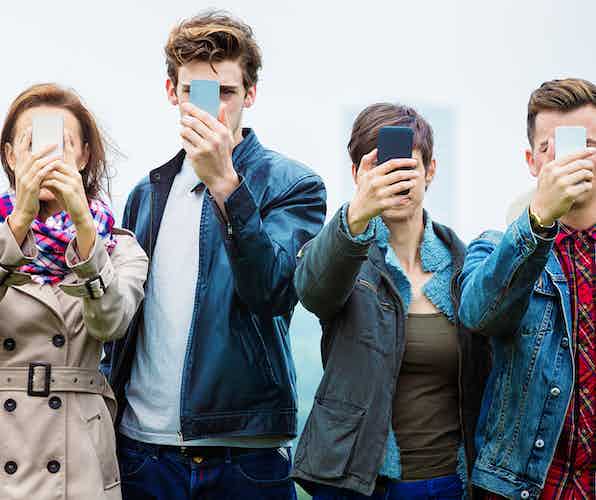 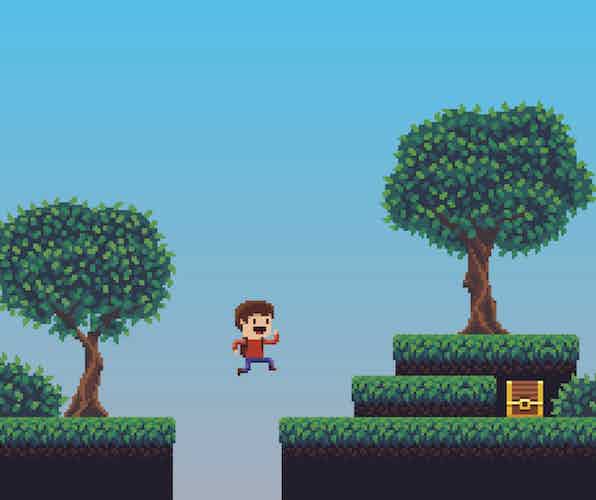 Ever wished you life was a Final Fantasy video game? Well then there’s an app for you that can help attach stats, points and achievements to any aspect of your life.