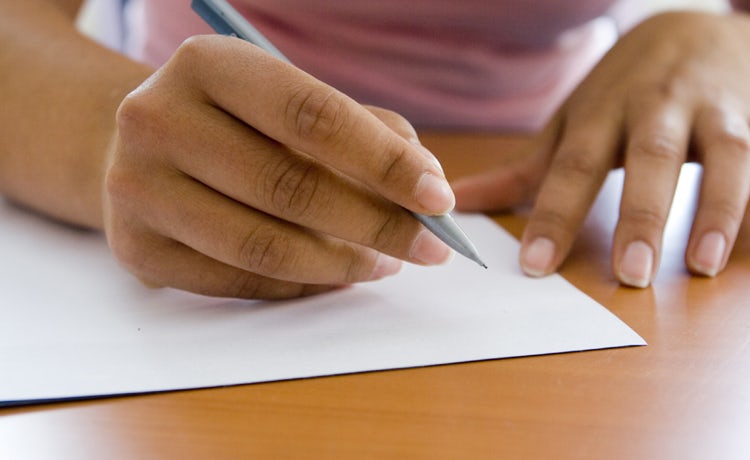 You may well already donate to charities, either personally or through corporate fundraising, and therefore might feel there’s no space in your life for another one. But not all causes need to be supported financially and not all require you to give up valuable free time.

Indeed, some could benefit from you simply making use of dead time sitting on delayed public transport.

A number of charities cite writing a letter as an important means of support. Among them is Post Pals, supported by Children in Need and the Prince’s Trust. It aims to put a smile on the face of seriously ill children with letters, cards and gifts.

Another long-established cause is Amnesty International’s ‘Write for Rights’ campaign, through which the charity asks volunteers to write two letters – one to a person suffering persecution and the other to the authority responsible for it.

Other charities such as Silverline co-ordinate letter-writing to older people, in order to combat loneliness; however, the organisation is not looking for volunteers for this service at this time after a recent successful recruitment campaign.

Of course, letter writing doesn’t always have to be charitable. In our digitally saturated world, a handwritten letter is such a rare occurrence it demands to be read. So why not rekindle an old friendship with a long-distance missive; or spark your political fervour by writing to your MP about the issues of the day, such as why you spend so much of your life sitting on delayed public transport. 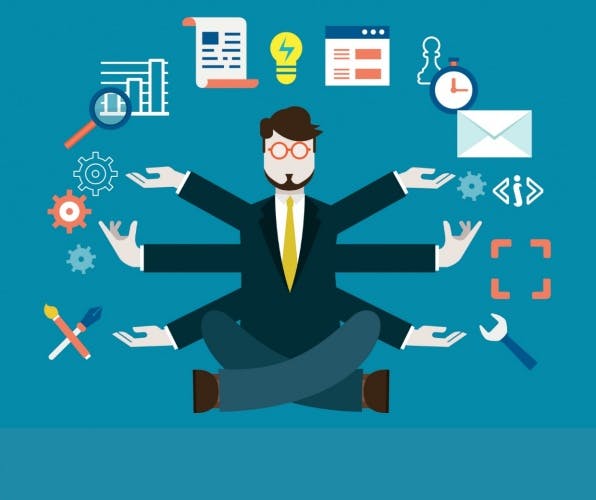 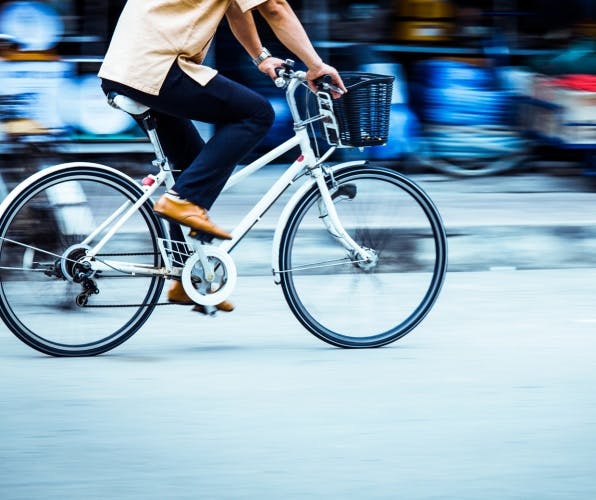 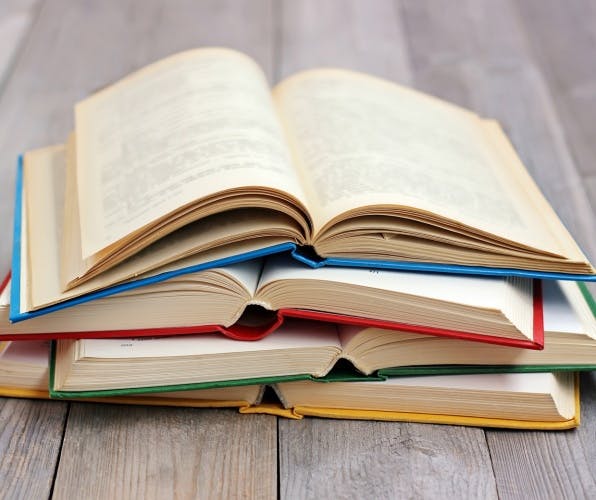