Hacking is everywhere at the moment. Whether it is the News of The World phone hacking scandal (you can read our live blog here on how this story is developing) or pressure groups hitting big corporations, you simply can’t escape how massive this has become.

This week, not only has Fox News suffered a breach on its Twitter account, where false stories of President Obama’s assassination appeared but online payment system PayPal saw its Twitter stream seized by outsiders.

Those people following PayPal saw the company apparently retweet negative comments about its brand. The hackers also wrote: “Our security is so great, look at our Twitter feed and see!!!” and similarly provocative comments.

PayPal’s communications director has said that the company has only been hacked on Twitter and its customer systems and data remain secure. But do customers really distinguish between databases? I think not. I consider everything to do with PayPal (the website; its appearance on eBay; its Twitter; any marketing) to be PayPal and so hacks like this do make me as a customer feel anxious about its security, whether that is accurate or not.

So how can brands protect themselves from hackers? Read our cover story this week and check out the advice of a former hacker. He tells us that hackers consider themselves “Navy Seals or Special Forces” to brands’ “IT managers”. In other words, it’s war out there and you wouldn’t fight a war with office workers. Yet this is what brands are doing by trying to get their IT departments to fight hackers. Instead, he says that brands need to employ “a thief to catch a thief”.

Are you ready to employ your biggest detractors to save your brand reputation? 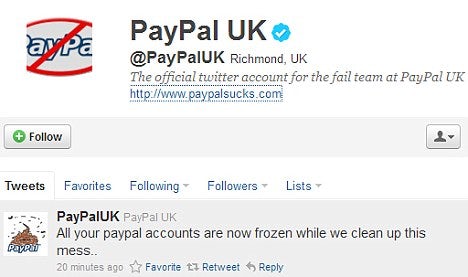 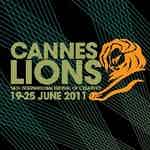 Coca-Cola, Kraft, Diageo and Yahoo! used the Cannes Lions festival last month to explain how getting to grips with plot and premise can build strong brands. MaryLou Costa asks senior marketers from those companies about their plans. Marketing Week (MW): At Cannes, Coca-Cola has been talking about marketing to US teenagers using a storytelling campaign […] 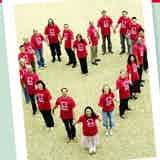 The British Heart Foundation (BHF) has launched a social network to boost engagement with supporters and beneficiaries. 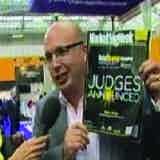 Marketing Week’s editor Mark Choueke was interviewed at the end of last week’s Marketing Week Live where he urged readers to enter the Data Strategy Awards before this week’s deadline. All marketers, whether you are basing your current campaigns around CRM, loyalty, mobile, digital marketing, social media, email or direct response, have a great story […]