The EMEA head of marketing will be responsible for creating and executing marketing strategies to “defined, grow and win” in Hailo’s key markets of the UK, Ireland and Spain, according to a job ad for the role.

The new recruit, who the job ad says is required to “think round corners and kick down doors to get things done”, will report into Hailo’s global senior vice president of marketing.

A Hailo spokesman confirmed the job is newly created but would not provide further details on the cities and countries the app plans to expand to.

In March this year Hailo’s UK head of marketing Sara Holt left the company to join BBC Worldwide as head of brand and global campaigns. Her role is not being directly replaced and her responsibilities are being absorbed into the newly created EMEA head of marketing position.

Uber in particular has shot to popularity in the UK with little above the line marketing support, although the success of the app has led to the wrath of cab drivers in the capital. The Licensed Taxi Drivers Association is planning a demonstration on 11 June, intended to cause “severe congestion and traffic chaos” because the body believes Uber drivers’ use of a smartphone app – rather than a taximeter – to calculate fares does not comply with rules that state only black cabs can have meters.

Transport for London, which regulates the taxi hire trade in the capital yesterday (3 June) started action in the High Court to settle the matter.

Hailo has also faced its own tensions from cab drivers in recent weeks. Last month its London HQ was vandalised after the company opened up its booking service to private hire vehicles. 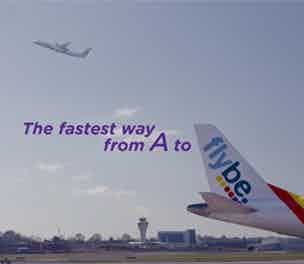 Regional airline Flybe has recruited a marketing director with airline experience including spells at easyJet and bmibaby. 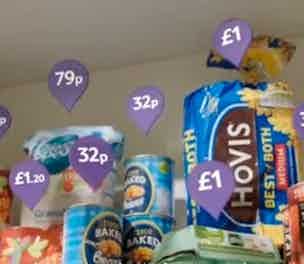 Tesco is launching a two-pronged marketing strategy to stem worsening sales that will see it ramp up investment in TV and print advertising to hammer home price cuts and focus on driving long-term customer loyalty at the expense of promotional couponing. 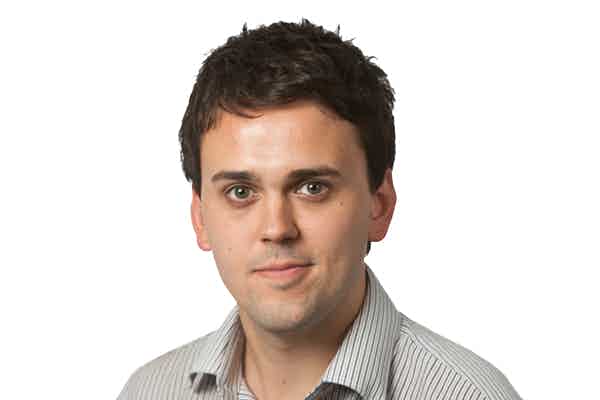