The guidelines set out the ‘baseline standard’ for display, which says that at least 50 per cent of an ad’s pixels should be shown for one second in order to be counted as a “viewable impression”. At present, only traditional display is within the scope of what the IAB is recommending should be traded, but mobile, tablet and video will follow.

This is a great step forward for the industry and there has been a significant consultation period to gain alignment across the display ecosystem. This has been no simple task and the trade bodies involved deserve to be congratulated.

It echoes a similar industry initiative in the US, Making Measurement Make Sense, and Kellogg has been at the forefront globally of leveraging viewable impressions. We have been using the metric for our display advertising since last year.

However, a conversation with a colleague – Chris Nolan, who leads our media strategy – got me thinking further about this initiative. He pointed out that for TV, an impression is counted only if the ad is watched to the end.

Why should digital be so different? The US industry initiative adopted a figure of 50 per cent after negotiations between trade bodies and publishers and other stakeholders in the ecosystem. The investment the industry and publishers will have to make to trade with the metric should also not be underestimated, although the industry is predicting that short-term pain will be made up through additional branding revenues in particular.

However, from an advertiser’s perspective, shouldn’t we be keeping up momentum and expecting more from a standard in the medium term?

As an advertiser, think about your display ad – half of it being seen is not what you had in mind when you put it together. Some of the key messaging you want to convey, even your logo, could be obscured.

Wouldn’t an increased viewability standard reduce publisher revenues? In the medium term (and, many would argue, even in the short term), that does not wash: once the technology is in place, advertisers should be paying only for what they receive.

If you raise the bar for what counts as a viewable impression, would publishers charge more to compensate? Maybe, but at least it helps to prevent page builds with ad slots a user is unlikely to see.

Commercially, I am sure advertisers would beg to differ but theoretically, at least, if 50 per cent of what we pay for is not being seen, you could pay twice as much for ads that are fully seen as long as you pay nothing for those that are not.

It could be argued that advertisers should be optimising on performance and not viewability. That might apply to direct response campaigns but the argument falls down when talking about brand campaigns or a path to purchase that does not have a direct response mechanic, where planning is often based on reach or frequency.

While I have focused on the proportion of an ad view, I am sure that over time the one-second duration is likely to be challenged. Is that really long enough for a message to be digested, even as a static image, let alone in Flash?

The viewable impression metric is a great milestone, and it sets us on a course to get a digital gross rating point (GRP) across reach and frequency and cross-platform comparisons. In digitally mature markets such as the UK, digital is well and truly a media used for branding campaigns. However, one point I would emphasise is that if you are an advertiser, you are perfectly within your rights to set a different measure and consider the right level of ‘viewability’ with which you are comfortable. Over time, shouldn’t our standard also evolve beyond what you could argue is ‘half a viewable impression’?

Let us know what you think at mw.editorial@centaur.co.uk 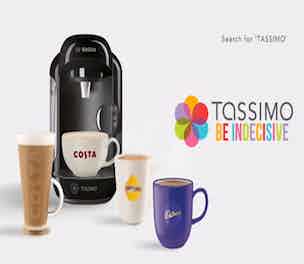 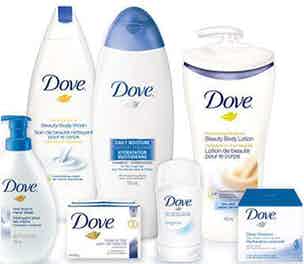 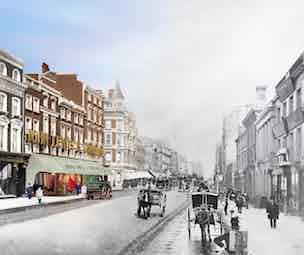