TV advertising does not need all this ennui. Too many digital savants have already predicted the death of TV as a marketing medium and this 60th anniversary risks becoming a wake if we are not careful. Rather than look back at TV advertising’s greatest moments I would much rather celebrate its current awesomeness as a vital marketing tool.

So, just for the rest of this column, forget about the 60th anniversary. In fact, go one better and completely erase TV advertising’s long and storied history from your brain. Imagine TV ads were invented in 2014 by a young media planner who suddenly realised that you could insert several short promotional films into TV programming to market a variety of branded products and services. Rather than the old girl on the block, imagine how TV would be viewed versus the more traditional social media options like Facebook and Twitter if we’d only just discovered it.

For starters, what would we all make of the spectacular reach of TV ads? Prior to the invention of TV advertising in 2014 most advertisers had become used to reaching single digits of the UK population. Instagram, Pinterest and Linkedin for example all hovered around 9% of the British population. Twitter impressed even more with 19% and, of course, Facebook with 43% reach was the big daddy of them all. You can imagine the incredulity of marketers after the launch of TV advertising and the astonishing realisation that its reach was 94% of the population.

Of course reach is only half the equation. Many social media traditionalists sneered at such a huge audience and assumed it must have come at the expense of actual time spent with the medium. Social media, after all, boasted a whopping two hours and thirteen minutes of activity each day across its platforms. Again, however the revolutionary new TV ad medium was far superior. The average viewer watches 3 hours and 44 minutes of TV each day – exactly the length of Gone with the Wind. And within that activity, each viewer sees 45 TV ads each and every day – akin to watching a whole Seinfeld episode just containing TV ads.

This new medium of TV advertising might have become appealing to the general population, but many digital strategists pointed out that it was likely to falter when it comes to targeting the younger tech-literate generations that had grown up with social media as their prime source of interaction. Imagine their amazement when TV quickly became popular with even the youngest and most digital demographics. In 2014, after just one year of existence, TV watching and the ads contained within had become the dominant viewing activity of 15 to 24 year olds. With 41% of their audience time spent watching TV it had become almost three times more time consuming than social media each day.

Another great USP for TV advertising was that it was actually much more of a social media than, er, social media. Six times as many viewers said they would talk about TV ads than those they had encountered on so-called social media. They may well use social media as a channel to do the talking, but the vast majority of the brands and ads that are being discussed there are those featured in TV advertising.

Best of all was the ROI. Throughout the history of social media there had been debate after debate on what ROI was, whether it was even relevant and how it should be measured. The new medium of TV advertising learned from these mistakes and commissioned expert and objective assessments that demonstrated that, on average, every pound invested in TV advertising returned £1.79 in profit to the advertiser.

Obviously, the 60th anniversary of TV advertising is a cause for retrospection and reflection. But don’t think for one minute that TV advertising is ready to retire and reach for its slippers just yet. It remains the biggest, most vibrant and most effective tool in the marketing arsenal. 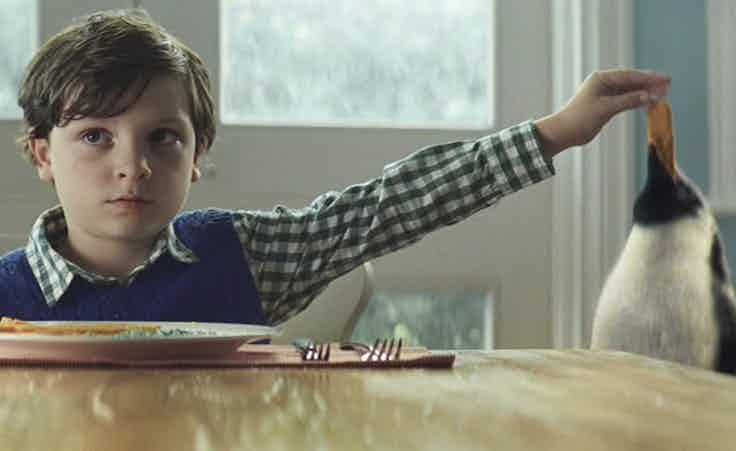 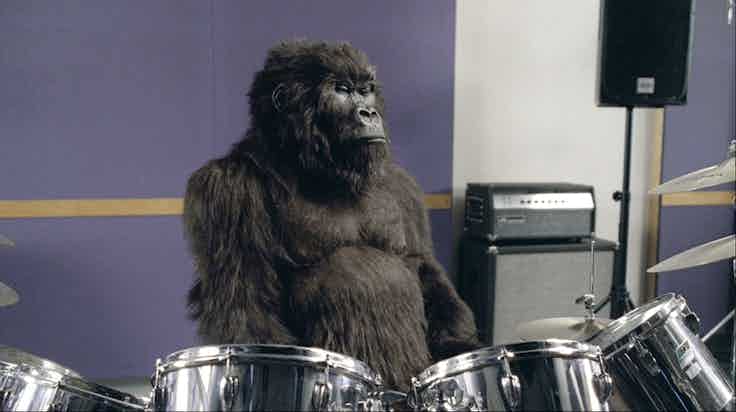 From subliminal messaging to organised flashmobs, UK television advertising has come a long way since the 1950s. Discover what highlights there have been along the way.