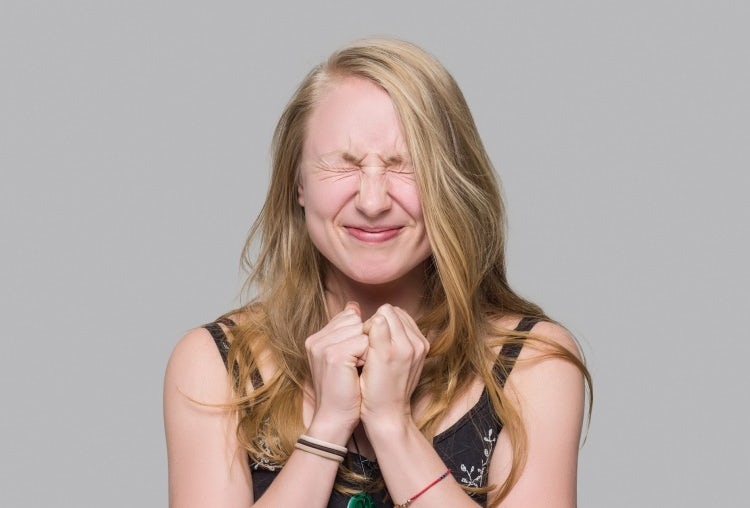 Dating apps are a lot like champagne. Both categories show how you can build brand value and a compelling user experience by taking advantage of one particular attribute: anticipation.

A fine bottle of champagne is all about anticipation. It has long been believed by the great champagne houses that more than 50% of their bottle price can be attributed to the value a customer realises before the cork even pops. In the world of champagne, there are good (premium) and great (super-premium) labels. Consistently at the top of the tasting tree is Dom Pérignon, the prestige cuvée of the Moët et Chandon winery.

Purchasing a £120 Dom Pérignon vintage is an event in itself. For the price of 30 pints (20 in the more ludicrous bars of central London) you’re making a serious investment, usually for a special occasion.

You’re perhaps excited about a forthcoming wedding, birthday, achievement or romantic sojourn. You want to make a grand gesture and this is how you might choose to express your love, friendship, pride or romantic intentions. It also says a lot about your relationship to the recipient – they’re not only important to you but they’re worth a hell of a lot. They are meaningful.

Presenting the bottle is theatre in its own right. A crowd gathers as the foil is peeled, folks lean in as they await the fireworks of the cork popping. Then, and only then, will you pour out the sparkling magic inside. The inventor of champagne, a rather astute Benedictine monk named Pierre Pérignon, supposedly stated of his new creation: “Come quickly – I’m drinking the stars”.

The best metaphor ever penned aside, anticipation is key to the champagne experience, and it’s the reason the cost of a bottle is so much greater than actual value of the liquid inside. The uplifting, joyful and unquantifiable celebratory experience is a pleasure well before any grape juice passes your lips.

As such, selling champagne’s fizzy dream shares many traits with app-based dating. Daters (traditionally singletons, but sometimes not) wait pensively to see what romantic connections might turn up in their futures, above and beyond those they are able to make in the offline world.

Chasing aspirational dreams through online dating starts with a dater’s self-perception. The idea that someone is ‘out of your league’ matters little when you’re protected by an app interface, according to a study published in Science Advances earlier this year. Around 25% of those in the online and app dating scene swipe individuals who are perceived as more physically attractive than themselves.

It is anticipation that has driven the incredible growth and incremental popularity of online dating. Every single part of the experience feels like it might be fun.

It’s about the ‘maybe’ of what might happen – and that potential is tantalisingly close to millions of dating app users around the world every day (at the last count, Badoo.com had over 380 million active users globally).

With new daters ready to take the plunge, we can split the options into two broad camps: ‘science’ and ‘volume’.

Apps using the volume model include Badoo, Tinder, Bumble and Grindr, and present potential dates by interests, age, sex and location, letting users swipe like a carefree window cleaner until they come across a profile that tickles their funny bone.

While Science Apps sound terribly impressive and look terrific on a TV ad to the novice dater, the actual robustness of their model is up for quite considerable debate.

In a 2017 interview with Business Insider, psychologist Eli Finkel (a bona fide expert in the world of online dating from Northwestern University) posited that dating algorithms don’t actually work. The biggest benefit of online dating, he said, is that it puts a shed-load of like-minded people on a conveyor belt in front of you in a simple, user-friendly and device-compatible format, and hands over the decision-making to the most advanced biomechanical computer known to man: you.

This brings us on to volume dating apps. Take Badoo – as the market leader in this space, Badoo welcomes more than 400,000 new users from 190 countries every single day, who between them send over 350 million messages and add over 10 million photos. In anyone’s book the numbers are just extraordinary and, when you put this volume in a UX-enhanced, mobile-enabled, freemium model there’s little doubt as to which kind of dating experience the aspirational love hunters of the planet prefer.

The best dating apps today have a user experience to spark the consumer’s sense of anticipation and get the heart pumping, and here’s how they achieve it:

Online dating seems like a shallow window-shopping exercise with chances of success multiplied by the pure scale of the numbers involved. But romance is an often forgotten motivation. For all the sexting, Netflix-and-chilling, hooking up and night crawling that dating apps are known and reviled for in the media, the majority of daters are ultimately open to the idea of a meaningful relationship at some point in the future.

Marilyn Monroe, oddly, provides the most insightful quote on this: “Experts on romance say for a happy marriage there has to be more than a passionate love. For a lasting union, they insist, there must be a genuine liking for each other. Which, in my book, is a good definition for friendship?”

Some dating apps will attract more romantic souls and potential life partners than others, but it’s the anticipation of romance that – like champagne – gives dating brands their value.

READ MORE: ‘Customer experience is as much about perception as reality’

As easy as setting up a dating profile may seem, meeting the love of your life can be anything but. In the same way most of us know the feeling of leaving a teenage party having been universally spurned by the opposite sex, there’s absolutely no guarantee you’ll meet someone online either. But as Professor Finkel summarised “the most effective way for singles to start a relationship to do is get out there and date – a lot”.

And this is where the fun starts – not with the actual first date but with the preamble – worrying over your picture selection, questioning your choice of words in your profile description. What used to be the thrill of the chase is now the joy of search.

For the modern dater, it is anticipation that has driven the incredible growth and incremental popularity of online dating. Every single part of the experience feels like it might be fun. The decision to date online, the profile writing, picture choosing, face swiping, intro messaging, joke swapping, storytelling, date making, out-loud laughing, shy giggling, last orders, first kisses, dreams of what might be.

This anticipation is as magical as it is unquantifiable. It’s what some of the world’s most valuable brands have managed to bottle. And it’s a sentiment never better expressed than by AA Milne in Winnie the Pooh: “Because although eating honey was a very good thing to do, there was a moment just before you began to eat it which was better than when you were, but he didn’t know what it was called”.

Harry Lang (@MrHarryLang) is the founder of Brand Architects, a brand and integrated marketing consultancy, and former marketing director at Pinnacle. 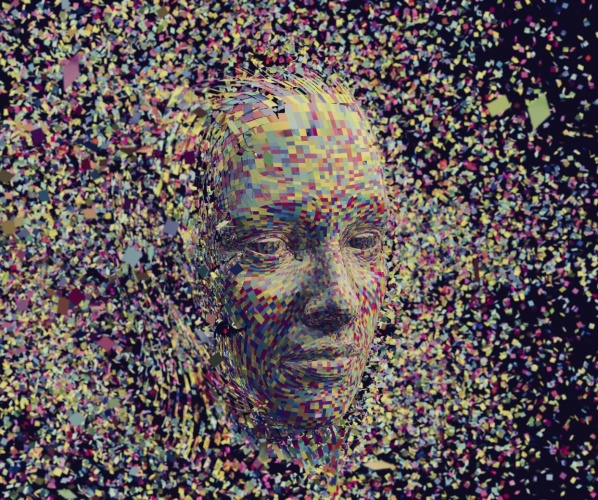 The potential of artificial intelligence to carry out tasks and even exceed human intelligence is vast, but it will struggle to replicate the apparent human frailties that are, in reality, the source of creativity. 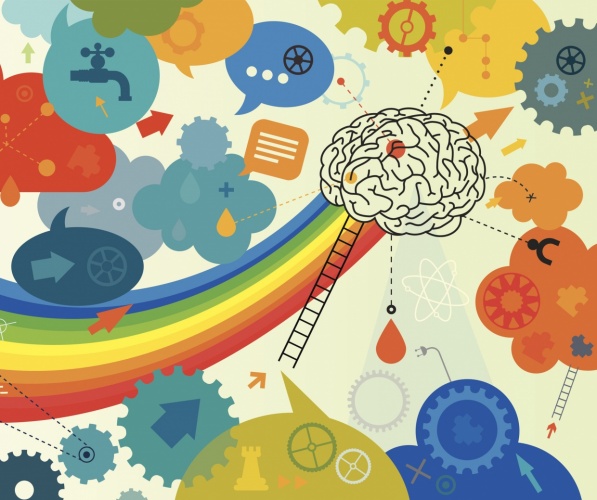