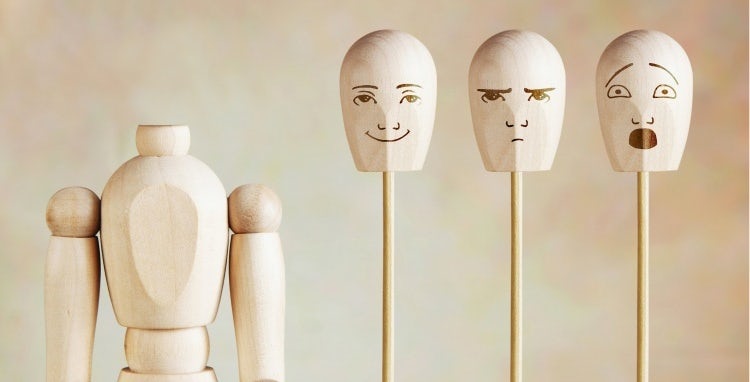 One of the most difficult tricks in advertising is to engage with your audience on a deep emotional level. For the likes of WWF and War Child it seems simple enough: their purpose is clear and their delivery true; you can’t help but be dabbing some tears at the sad imagery and message on display.

But what if your career has taken a different, less holistic path? You might be marketing nasal spray, suction-based home cleaning equipment or car insurance, so how on earth do you and your agency deliver TV creative that is anything other than the beigest of bland mediocrity?

READ MORE: You can’t ditch brand for performance marketing – even in digital

Gaining any discernible cut-through in our over-saturated multimedia world was difficult even back in the 1970s, but now you’ve got numerous digital channels and devices to deal with, beyond the gogglebox. Chopping down the tree of feelings for emotional kindling remains the most desirable fuel when trying to power the advertising train, and these are the most elusive emotions to harvest.

Animals in adverts are bloody everywhere. Over Christmas, as I was waiting (needlessly, as it happened) for Where Eagle’s Dare to come on the TV, I saw what can only be described as a veritable Noah’s Ark of fluffy sales creatures.

The reason animals are so prevalent in advertising is down to the Yale-coined term ‘cute aggression’. Cute aggression is the warm, happy feeling you get when something is so adorable you can’t help but want to squeeze it. Really, it is.

Tapping into our ingrained love of all creatures great and small has been an advertising staple long before Tony the Tiger first decided that flattened corn in a sugar overcoat wasn’t just OK. Have you tried counting the animals in ads recently?

Meerkats for motor insurance? Check. Bears for biscuits, beer and bog roll? Check. Cats for bloody everything – those felines are either workaholics or they’re so addicted to cat nip they just can’t turn down the repeat fees. Frogs for flat lager? The list goes on and on.

I thought it would be interesting to think of an animal that is so reviled that it has managed to avoid the advertising casting couch. The sloth? No – used. The dung beetle? That too. Surely, the murderous pan-continental malaria-carrying device that is the mosquito? Nope – Xbox.

We wouldn’t let children be worked to the bone like this, so will someone please just think of the animals?

Normally, I’d sooner chew off my own toes than watch some of the sentimental clap-trap seen in abundance on our screens, but in pure success terms, from Hovis having a sepia-tinged boy pushing his bike up a hill to Microsoft’s ‘Child of the 90s’ ad, we collectively love to look back into the soft focus halcyon days of the past. It’s more rewarding than the terrifying pending apocalypse of the future, I suppose.

My father, a demographic of one and the hardest-man-to-convert-with-TV-advertising™ frequently recalls an ad for A Finger of Fudge from the 1980s, but that’s largely because one of the lead actors reminded him of his nephew. If you’re prepared to go to that level of targeting depth then quite frankly you deserve to sell a chocolate bar.

One of my favourite campaigns from last year was by the agency Ugly for Aussie skate brand Ozmosis. By challenging surfers and skaters to #PayWithPain, the brand was hyper-targeting exactly the kind of devil-may-care individual who might have a need for the product range and gave itself a great excuse to roll out the kind of motivating, heart pounding imagery their sports are famous for. By challenging fears, the brand reinforced its positioning at the heart of the sports it represented, and as such its campaign rang wholly true.

While Cillit Bang’s fictional brand ambassador Barry Scott might come across as the most aggressive bathroom cleaner in history, his volume can probably be blamed on passion for his beloved brand. Anger is a different story.

Ads that trigger angry or annoyed emotions come in a couple of formats. ‘No win, no fee’ lawyers make you feel that you’ve been done over and they are the saviours to put things right and stick it to the man on your behalf. The other type are those ads that are so annoying they make your teeth grate, and yet become so memorable they somehow deliver against sales and brand objectives. I hate to be the bearer of bad news, but remember the Frosties ‘They’re gonna taste great’ kid? Yes, bad is sometimes good.

The biggy, and so far the most different emotion to capture with a 30-second film. Until augmented reality can transfer virtual butterflies to our collective colons and induce us to act like idiots, then for the meantime we’re left with saccharine sweetness around Valentine’s Day, dating apps and every perfume ad ever made.

We’re remain a long way off reaching the most elusive heart strings of the population through thirty second sales slots, but luckily there are six core emotions and over 150 subsequent feelings – the pool is deep and those depths continue to be plumbed.

Harry Lang is the former marketing director of Pinnacle and has recently launched Brand Architects, a brand and marketing optimisation consultancy. 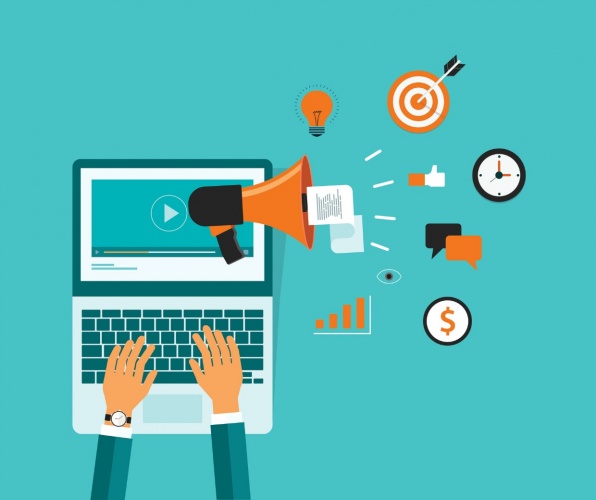 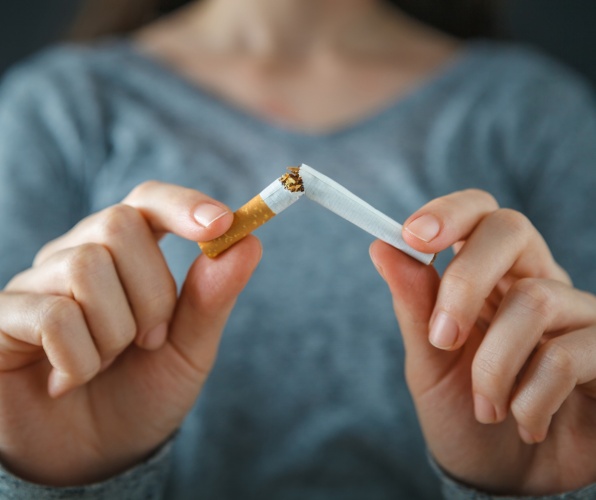 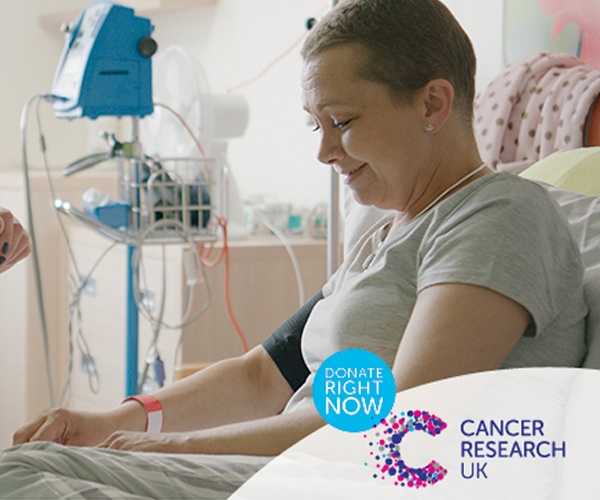 The cancer charity is hoping to get across the message that people who donate are part of “this very big fight against cancer”.