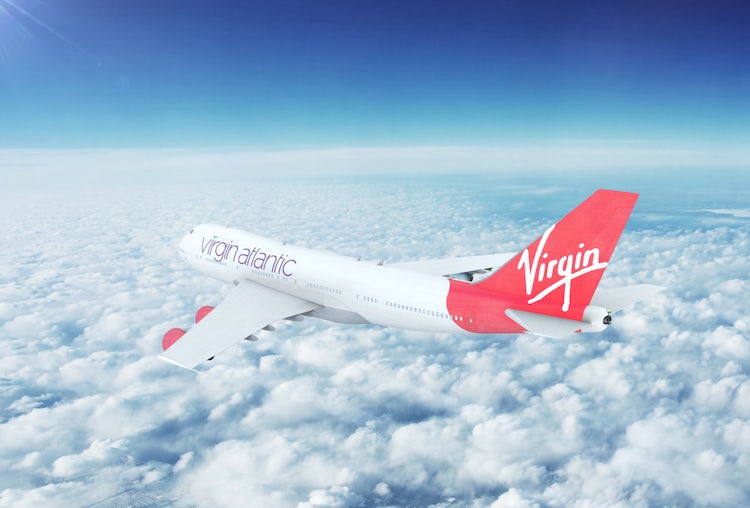 Like many others, I’m waiting to hear back from an airline having had flights cancelled during lockdown. Having endured an overly onerous process to claim a refund, British Airways (BA) stoically announced that instead of my money, they’d be sending me some travel vouchers “in due course”.

“But I asked for a refund,” I answered, somewhat surprised.

“Tough. We’re keeping your money and offering you and your family the chance to fly at some undefined point in the future whether you want to or not,” they didn’t reply, but the gist was the same.

Treat Covid-19 as your chance to ‘pivot’

A browse of social media and various consumer rights forums showed that BA wasn’t alone among airlines in keeping hold of travellers’ cash. Now, with news that Virgin Atlantic has filed for chapter 15 bankruptcy protection in New York and initiated proceedings in the high court in London, that desire to hoard the loot seems more understandable.

As with Virgin Australia, which went into administration in April owing A$6.8bn (£3.7bn) to 12,000 creditors before agreeing to be bought by Bain Capital, a Virgin Atlantic pilot tells me this is more about recapitalising the airline than going out of business. Nevertheless, the International Air Transport Association (IATA) was quoted as early as May as saying that airline losses from the pandemic could reach billions of dollars globally. At the same time, the aviation consultancy CAPA predicted that “most airlines in the world will be bankrupt” without help.

Numerous airlines worldwide have now stopped flying for good, including the UK’s Flybe. Despite efforts from the government and, ironically, Virgin Atlantic, the regional airline entered administration in March and subsequently ceased operations.

Beyond the pandemic, nobody knows which airlines have the cash (or, more likely, the debt facility) to survive and latterly thrive. What is unquestionable is that air travel as we knew it is over. In an interview with Harvard Business Review (HBR) in May, Jon Ostrower, editor-in-chief of aviation publication The Air Current, was asked how passenger experience of international air travel would likely change post-pandemic.

“I suspect flying may become more boring for a while, as airlines try to recover financially. We’ve already seen airlines pulling in-flight entertainment systems… There will be huge pressures on the cost side.”

What is unquestionable is that air travel as we knew it is over.

Cost savings won’t be the only item on the agenda for change. As margins tighten, the need to maximise profitability will increase, meaning empty seats simply won’t be abided. Wide-bodied jets will likely fall out of favour in preference for more nimble, regional aircraft that can be filled more easily.

Additionally, business travel will likely become more restricted as CFOs push for more video conferencing in place of costly international trips. The ‘Zoom boom’ has been one of the few positives to come out of lockdown, but unfortunately for airlines, the posh seats are the ones they would really like to keep full. This excellent 2017 video report by Wendover Productions on the economics of long-haul airline seating demonstrates the potential value of different seat classes, illustrated with the handy infographic below.

The example looks at a British Airways 777 round-trip, non-stop flight between London and Washington, DC. The front sections of the plane account for 45% of the seats but, at full price, represent 84% of the potential revenue when fully occupied (though they usually aren’t).

For us laypeople in cattle class, we’re dead-headers – making up the numbers to pay for airplane fuel, while those who turn left are relied upon for profit. For anyone else over 5ft 11in who has flown intercontinentally in an economy seat recently, the idea that we don’t really matter to airlines won’t come as any great surprise. And yet it’s the premium, business and first-class seats that are most likely to be replaced by a webcam and a Zoom/Hangouts/Teams account.

When it comes to the short-haul airlines, easyJet, Wizz Air and everyone’s least favourite airline Ryanair have all pounced upon the softening of lockdown, adding flights and aggressively pushing flash sales to get full planes airborne again. While their smaller planes are easier to fill than their long-haul siblings, there’s no doubt these firms are fearful for their uncertain future, with panic-selling sales being the first iteration of their attempts at recovery.

The need to seek new opportunities

In times of crisis and change, there are always fast-moving predators who can manipulate a market – bucking trends and turning poo into profit. In his HBR interview, Ostrower was asked who the winners would be from the slowdown in the aviation industry.

“Amazon. Surprise, surprise! As airlines retire their wide-body aircraft and shrink their fleet, the aircraft are going to conversion shops to become cargo planes and then sold to companies like Amazon. The glut of aircraft is going to drive the price down.”

How the travel industry is reopening after lockdown

Despite a historically strong brand and customer advocacy, even national carriers like BA aren’t immune to the current crisis. IATA has stated that airlines won’t recover any sooner than 2024, if they do at all. In the meantime, those stuck in the UK could do worse than exploring the hundreds of thousands of less popular holiday destinations outside south-west England, thus doing your bit for the planet’s CO2 emissions and also to aid the recovery of beleaguered B&Bs, holiday parks, pubs and restaurants that are in as much trouble as the airlines.

As with all other industries, those travel brands that innovate to offer the best solutions and prices for customer needs, and have the flexibility and speed to move on opportunities quickly, will fly out of Covid-19 with confidence. Others will join Virgin Atlantic in the courts, simply trying to keep their engines ticking over.

Harry is the founder of Brand Architects, a UK based strategic brand and marketing consultancy specialising in digital start-ups, online gaming and esports. He’s available to take on brand, marketing strategy, copywriting and PR briefs. You can contact him at Harry@BrandArchitects.co.uk or connect on LinkedIn. 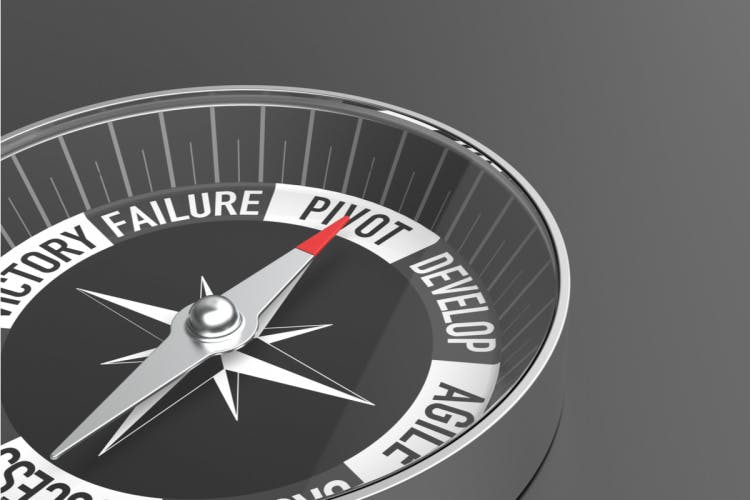 Lockdown has been the mother of invention for those wanting to shift their marketing careers – or themselves. 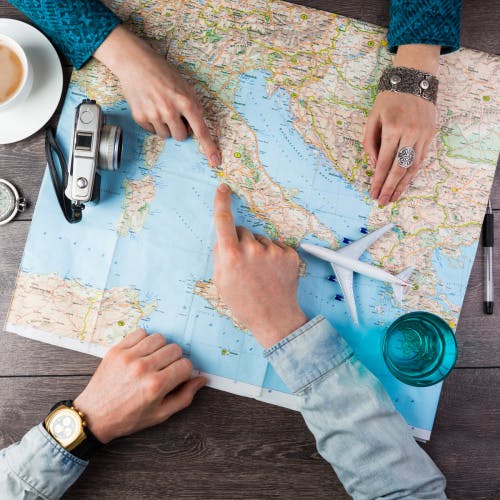 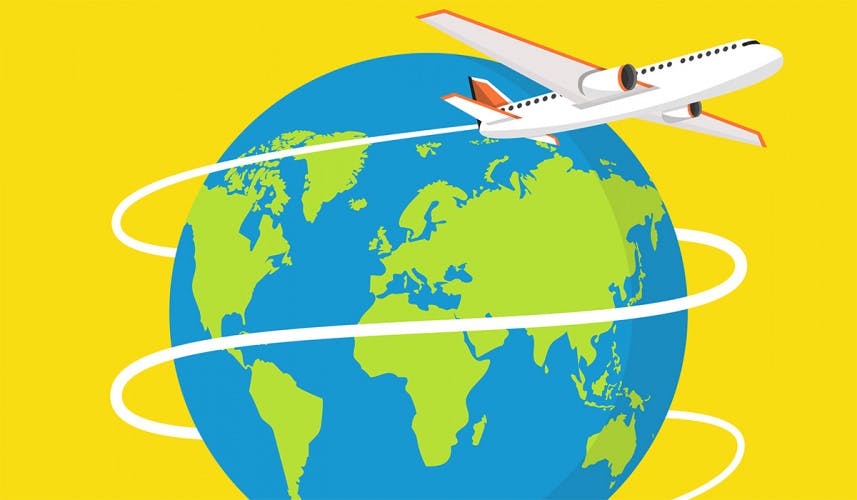 As the coronavirus outbreak worsens, marketers in the travel and hospitality sector take the biggest hit when it comes to delaying campaigns and plummeting demand for services.