A few weeks ago, global shaving behemoth Gillette took a considerable chunk of its $1bn annual marketing budget and decided to gamble with it. In an effort to capitalise on the #MeToo movement its new brand ad challenged menkind to be the best that they can be.

In betting terms, it was more backing an outsider at Ascot than a 50:50 shot on the roulette table and, as a result, Gillette’s horse limped home to considerable jeers from the grandstands.

The ad has prompted ridicule (and even threats of boycotting) by men offended by the simplistic and even patronising way in which the ad pigeonholes them as a universal imbecile, incapable of acting in a manner acceptable in the modern age. Conversely, others have praised a brand of Gillette’s stature (and by association, parent company Procter & Gamble) for outing the outdated behaviours of men and challenging us testicle-wielding sapiens to dump our historical whimsy and find our spiritual and behavioural home in the modern age.

In the 1 minute 48 second full version, director Kim Gehrig takes a big bag of derogatory clichés and hurls them like errant darts in the general direction of the male razor buying public in an effort to shame us, collectively and unequivocally, into changing the bad things that we as a sex are all – every one of us – apparently guilty of.

It’s entirely irrelevant that Gehrig is a woman – she’s a proven talent with a showreel of influential, empowering and wonderful advertising that includes ‘This Girl Can’ for Sport England and ‘Viva La Vulva’ for Libresse. She’s earned her stripes in empowering advertising, which is exactly why P&G hired her – to drag Gillette’s tired brand out of the 1980s and into the disruptive environment razors are sold in today.

The ad was viewed more than nine million times on Gillette’s own YouTube channel in its first two days on air and ten times that on other news channels bleating about its toxic masculinity. Gillette’s saccharine mini-soap opera efforts of yesteryear have just been swapped for a pithy film with a contentious, even controversial effort at social justice at its heart.

Gillette is in an unenviable position in this respect. As market leader for such a long time its only objective is to maintain brand relevance and recall. Much in the same way Coke farms out meaningless and inoffensive drivel every Christmas, Gillette constantly needs to defend against challenger brands and the only way it can do that consistently is to a) develop theoretical product innovations to make their ads sound current and exciting and then b) spend big on product and brand ads until every man in the world can’t help but equate ‘shaving’ with ‘Gillette’ when they’re hurrying past the toothpaste in Sainsbury’s.

In this regard, Gillette’s ad prompted debate, generated noise and upset a few people. It was likely judged a success on a number of KPIs but crucially missed the mark on others and, as such, Gillette has already swapped it out for one of its generic soft-focus content vacuum ads – safe waters in which they’ll probably remain until the dust settles.

Most brands don’t have the heritage, dominance, reach or budget to play the Gillette game and yet time and time again we learn how customer acquisition and direct response (DR) channels such as PPC and digital display perform incrementally better when supported by a strong brand advertising presence.

Many people assume fast brand-building requires above-the-line marketing. But some of the biggest brand success stories in the UK have shunned big spending to build their brands in other ways.

In startups that don’t have a veteran marketer in the founding team, it can be incredibly difficult to persuade the CEO and CFO that a ‘hard to quantify’ brand spend balanced with DR media is actually the optimum approach. Too often, short-term wins become the requirement which sets the tone years after the business has become profitable.

The issue lies in the perception of what brand marketing actually is. The Design Council has a usefully concise description of what ‘brand’ actually means: “A brand is a set of associations that a person (or group of people) makes with a company, product, service, individual or organisation”.

Many people assume fast brand-building requires above-the-line marketing, more often than not a prohibitively expensive TV campaign, way out of the reach or scope of a fledgling business. But some of the biggest brand success stories in the UK have shunned big spending to build their brands in other ways.

Take for example the restaurant chain Côte Brasserie. Founded in 2007, Côte now has 94 restaurants and has built a loyal following and impressive balance sheet by serving decent food in amenable venues that taste right for both first dates and your mum’s birthday. Its marketing is local and sparing and its brand credibility has been built carefully through the quality of its product, attentive staff and changing menu selection.

Second, a brand close to my heart as a new parent – breast pump manufacturer Medela. To anyone yet to start a family Medela means absolutely nothing and yet the moment you find yourself hurriedly researching breast pumps it rapidly becomes the only rational choice. Advocated by the NHS and thousands of happy customers, its brand has become number one in breast pumps simply because it’s the best product for the job.

In that respect brand building is like movie-making. On the one hand you have big-spending, mass-market blastathon-maestro Michael Bay – the Gillette of Hollywood – farting out big-budget crap as fast as his team of monkeys can type the scripts. On the other, Edgar Wright, who (Ant Man aside) crafts hugely creative, less frequent, lower-budget gems like Shaun of the Dead and reaps significant ROI by focusing on making popular quality rather than outright noise. He’s the Dollar Shave Club of filmmaking.

It is feasible to achieve both big-budget noise and artistic craftsmanship (think Christopher Nolan or Red Bull). But for smaller or newer brands a focus on product quality, customer insight and targeted, creative campaign communications will build your brand awareness and credibility among an audience who might one day become customers. 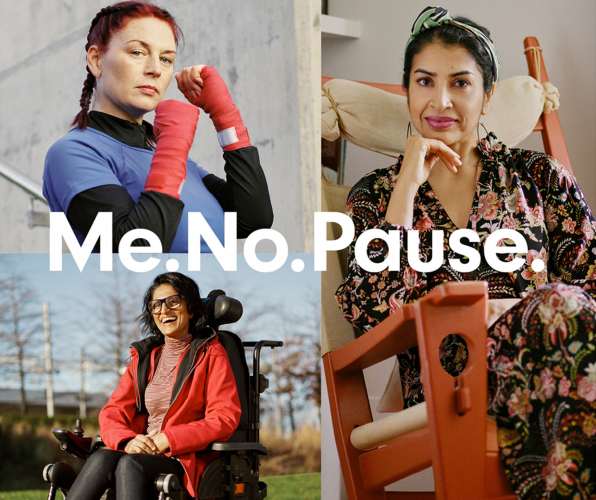 This week Holland & Barrett was awarded £500,000 in ad space on the London transport network for winning a competition to improve the diversity of advertising on the Underground, but in 2019 this sort of initiative shouldn’t be necessary. 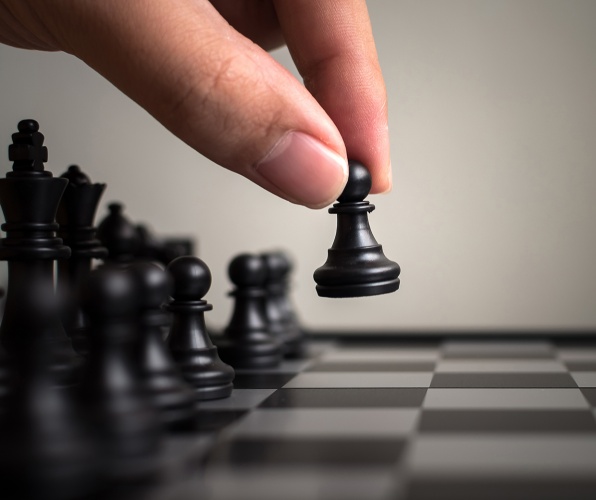 We can no longer make long-term career plans with absolute certainty, so before jumping into your next move think carefully about how the possible options align with your goals and values.

Many variables affect sales, which don’t always correlate to how good your ads are. The only way to measure campaigns effectively is against the metrics you want to change and the time you need to do it in.