The Saatchi & Saatchi-created ads will launch later this month and feature the character demonstrating the same ability to fix situations he showed in the Quentin Tarantino-directed 1994 movie.

The insurer hopes the ad will help it stand out in a crowded general insurance market, which is  dominated by price messaging, by highlighting how comprehensive and efficient its service to customers is.

It will coincide with the launch of a raft of customer service enhancements that will roll out over the coming months.

Kerry Chilvers, brand director of parent company Direct Line Group, says the campaign aims to differentiate the brand by focusing on how its insurance performs at the “the point of need”.

Chilvers adds: “Most in the category talk about price and cover at the point of purchase [in their advertising]. There is little conversation about performance – is [the insurance] any good?”

The campaign and service enhancements, which Chilvers declined to offer any further detail about when asked, are an attempt to “change how people think about insurance”.

It is the second campaign highlighting service the brand has launched in just under two years.

A 2012 ad explained how Direct Line staff help people in their everyday lives and carried its first strapline “take the direct line”, which the company has dropped for the latest campaign. 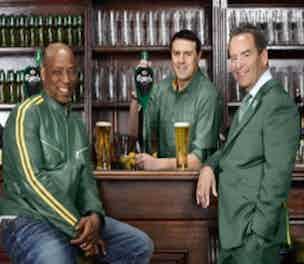 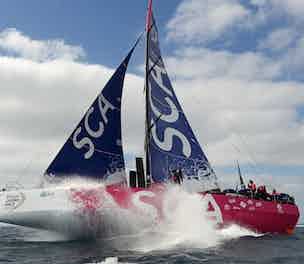 FMCG company SCA Hygiene is launching a £4.5m marketing push for its Bodyform feminine hygiene brand that will focus on female empowerment as it looks to create an emotional connection with consumers and generate a renewed sense of buzz around the brand.