In a statement, Havas says Jones will become “co-founder and CEO of a new tech start-up that will launch next month”.

Jones, subject of a Marketing Week cover profile, has been CEO of Havas Worldwide, which houses agencies such as Euro RSCG and Arnold, since 2009. His role was expanded to encompass Havas’ media businesses in 2011.

He was previously CEO of Euro RSCG, where he led the Conservative Party’s ad account in the run-up to the 2010 general election.

He is also the co-founder of One Young World, a charity that brings “young leaders” together to discuss ideas for “positive change”.

Jones says: “If I were going to stay in the industry it would be at Havas, but I have always had a burning desire to be an entrepreneur and this is too exciting an opportunity to not seize. Those people who know me know my two passions in business are social media and social responsibility and this new venture combines the two.”

His departure comes ahead of the merger of Havas’ rivals Publicis and Omnicom. Jones has questioned whether the deal is in the best interests of their clients.

The management changes are effective immediately. 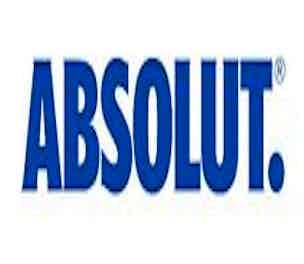 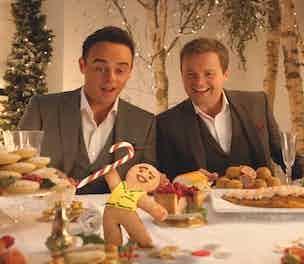