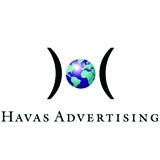 The global advertising group, which owns Euro RSCG London and EHS 4D, reported a 3.7% rise in UK revenue to €45 million (£39 million) during the third quarter compared to a 0.8% decline in France to £66 million.

David Jones, who took the helm at Havas in March, aims to expand the company’s offering in digital and mobile ads, as well as emerging markets, primarily through acquisitions.

“For the first nine months of the year, all our regions grew led by Latin America and Asia with strong growth in North America,” says Jones. “All divisions contributed to our performance including a continued acceleration in digital.” 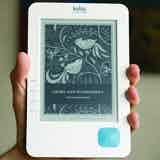 Kobo is looking to differentiate itself from other brands in the increasingly competitive e-reader market by focusing its marketing communications on the sharing capabilities of its devices. 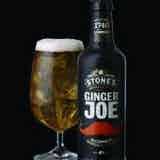 Alcoholic ginger beer brand Ginger Joe has kicked off the second phase of its £2m integrated campaign with a focus on driving awareness through social media.