The 2CV Well-Being Index remained relatively static during the second week of 2010, registering at 41.

Following the bumper increase in health, wealth and happiness scores at the start of the year it indicates that the nation is still upbeat following Christmas and optimism about the New Year remains high.

Looking at the numbers more closely however reveals a different story for the middle-aged band. Their well-being scores drop by a significant 12% following the previous week’s peak at 49%. Interestingly, their well-being has fluctuated for the past four weeks suggesting that their feelings of satisfaction across all aspects are the most affected, something that marketers should keep in mind.

In addition, this generation of consumers, both men and women, are significantly less happy than they were in the first week of 2010 as they get back to reality and New Year resolutions become a distant memory. In contrast to this, young people are reporting a significant uplift in happiness and women in particular are reporting satisfaction with their health as perhaps new gym regimes kick in – both interesting results that marketers should capitalise on. Here are the results by each category:

The younger generation is significantly happier than the previous week, registering an 11 point increase in happiness levels. Satisfaction with health remains fairly static with just over half (53%) of 16-34 year olds reporting contentment suggesting that many are still suffering from the affects of colds and flu. Not surprisingly, as the excesses of the festive period still leaves many financially stretched, wealth levels are slightly down on the previous week with just a quarter satisfied with finances.

Falling 14 points from 52% to just over a third (37%), we hope to see their happiness levels plateau over the coming weeks as the excesses of the holiday season stabilise. Reflecting on their overall well-being score, satisfaction with health has also dropped implying that they are perhaps finding it hard to stick to new diet and fitness routines while juggling the work/life balance. Wealth scores have significantly dropped by a massive 25% as money is in short supply and the credit card bills loom.

Following the previous week’s slump in overall well-being amongst the 55-74 year olds, there has been marked increases in health and wealth satisfaction scores. Jumping 16 points, just under a half (48%) of this generation are content with their health. In stark contrast to the middle-aged band and young people, the grey market overtakes other age groups in terms of wealth scores leaping 13 points to 39%. 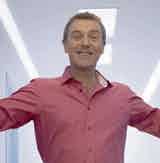 Radio advertising leads to an instant increase in online brand browsing, according to a study. 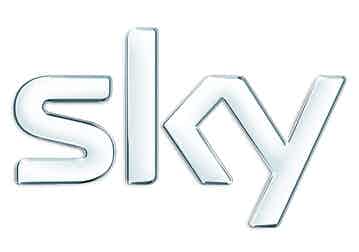