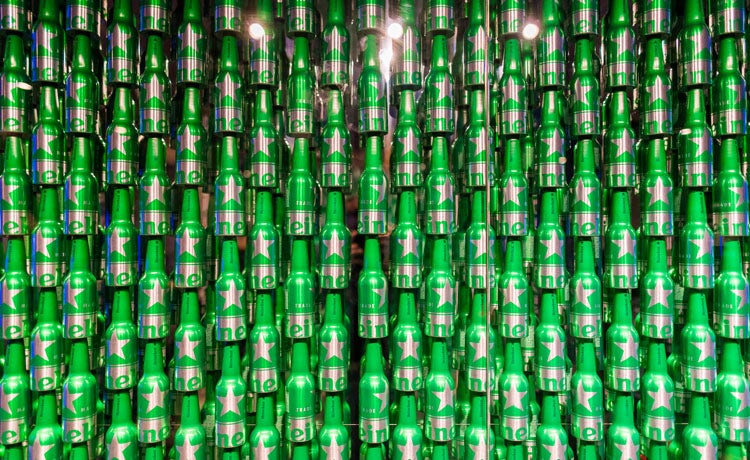 Heineken says its ‘Heineken Experience’ attraction in Amsterdam has allowed it to produce life-long brand ambassadors, leading to a visitor repeat rate of 17%.

The Heineken Experience welcomed its one millionth visitor yesterday (22 December), and has thereby become the most visited attraction in Amsterdam.

It is housed inside the Heineken brewery, which was built in 1867 in Amsterdam. It is a self-guided interactive tour through the world of Heineken, and aims to show off the brand’s history and craftsmanship in beer brewing.

Heineken believes the attraction has allowed it to create loyal internal brand ambassadors. It currently has almost 160 students working at the attraction. They can only stay for four years, after which a new batch of students take their place. This provides “fresh blood and energy”, according to the Heineken Experience’s managing director Dirk Lubbers.

We need to have our own ambassadors in order to create other ambassadors.

“We put a lot of effort in our team. We select people with passion, energy and people who are true ambassadors. The reason we have grown so much faster than other attractions [in Amsterdam] is that we’ve picked the right people. We need to have our own ambassadors in order to create other ambassadors,” he tells Marketing Week.

In order to motivate its staff, it also runs a scheme that allows its highest performing employees to be flown out and work at various Heineken events including UEFA Champions League football matches, the Formula One Grand Prix and most recently the 2016 Olympics in Rio.

“Because of this our employees always want to outperform,” he says. 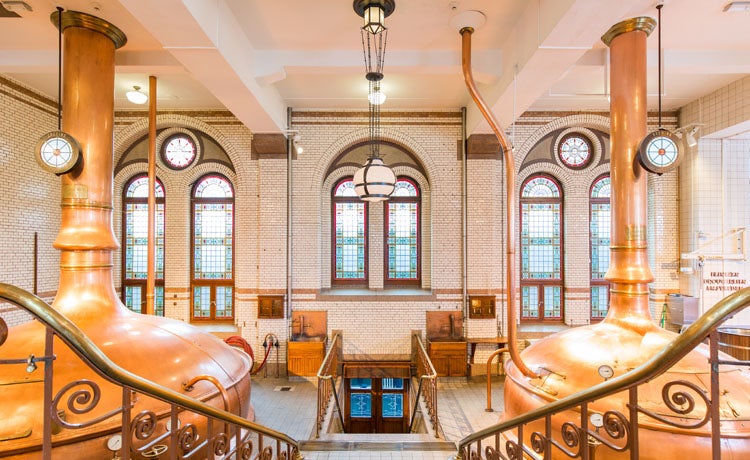 In fact, Lubber insists the Heineken Experience does “a lot” for the overall brand and turns people into fans.

“If you take a Heineken tour, we essentially ‘Heinekenise’ you. People will leave wanting to visit a pub that serves our beer. We know this as we’ve surveyed this a lot. People become fans of the brand – and most of this is down to our own staff,” he explains.

Its repeat visitor rate stands at 17%, which Lubbers says is quite remarkable due to the fact that 95% of visitors come from abroad. He isn’t worried either about other beer brands copying Heineken’s formula.

He concludes: “It’s not rocket science – everyone can see what we do. We just put a lot of effort into our staff and change the tour regularly. Other beer brands are more than welcome to do what we do; if they copy us it only makes me proud.” 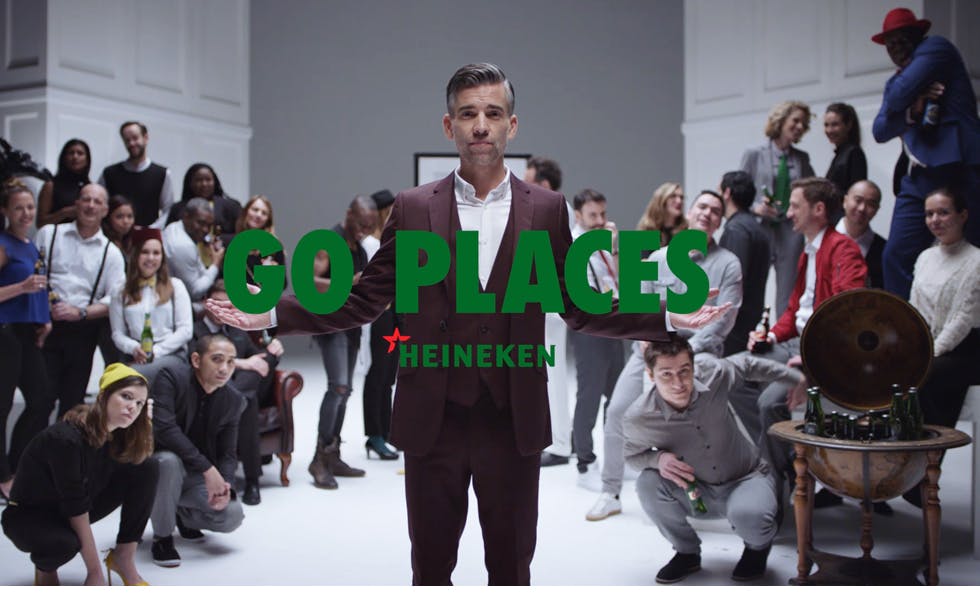 Heineken is launching a recruitment campaign across 15 different markets, to present ‘Heineken the company’ and convince potential employees that it is “more than just the Heineken brand”. 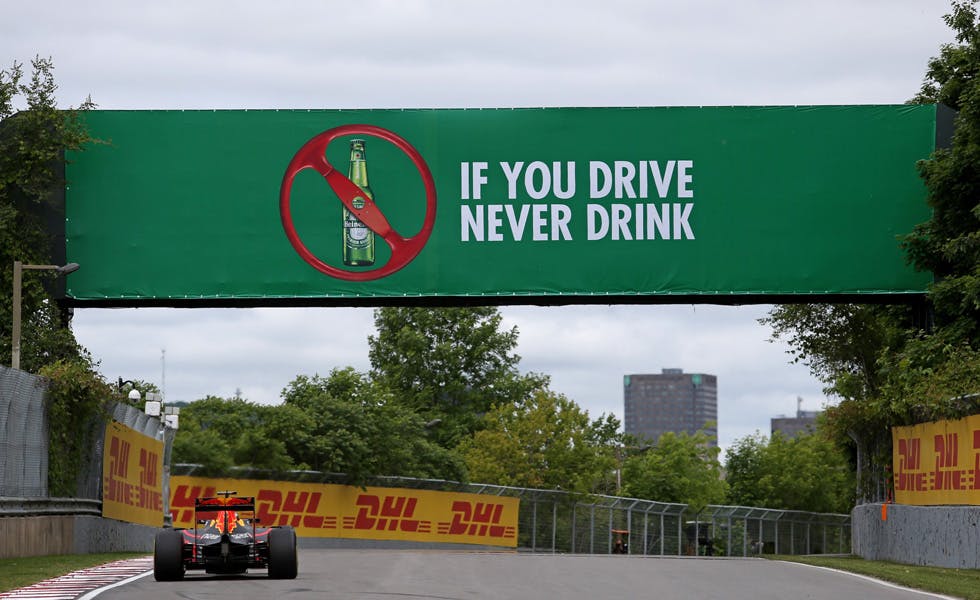