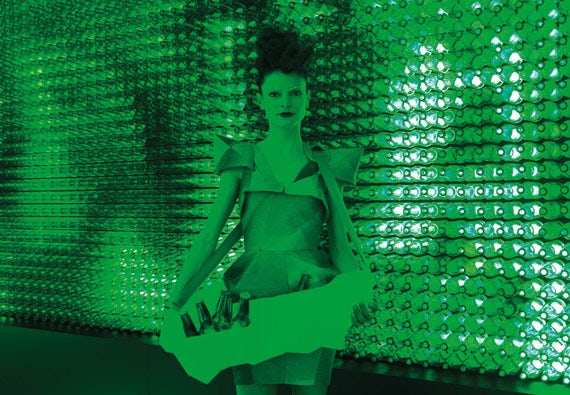 The Dutch beer brand will work with designers over the next 12 months to crowdsource ideas for packaging to advertising as well as industrial design and digital campaigns.

Much of the activity will centre on Heineken’s Ideas Brewery, an “open innovation platform” launched earlier this year to encourage fans to share ideas and feedback.

Heineken is planning to use the hub to work with designers and technology companies to come up with environmentally friendly beer packaging later this year.

In the coming months, the brewer will also develop a series of crowd-sourced buildings under its Heineken Open Design Explorations initiative following the success of a nightclub it built with input from 19 designers in Milan this March.

Mark van Iterson, global head of design at Heineken, told Marketing Week that the brand views design as a differentiator in the global beer market.

He adds: “The beer market is becoming overcrowded with music, football and sport related marketing and we’re trying to leverage design almost as an activation platform to make the brand stand out. It’s design that makes products premium and that’s also for a large part true for Heineken.

“Design is the premiumness of this era. Brands like Apple, Audi and BMW have all demonstrated how design can elevate a premium positioning when its integrated closely with other aspects of a business. This is what we’re doing with the Heineken over the next few years. We want to be like Apple in the beer market”

Heineken sees the initiatives as the first phase of several efforts to position design alongside music and sport as the third pillar of its business strategy and claims that it will continue to invest in the discipline in the long-term.

The strategy is being developed in partnership with iris Worldwide and van Iterson says it marks a natural step for the brand, which has “always” had ties to design.

He adds: “We’re one of the very first brands in the FMCG category to use design in this way. When we talk about a design culture at Heineken we mean it broadest sense of the word from packaging to glasses, to logos but its also what we have on the pitch boarding of Champions League matches or how do we design our Heineken house during the Olympics in London.” 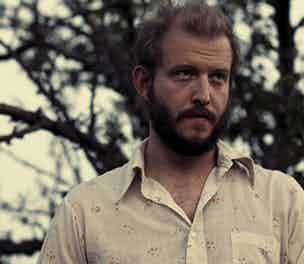 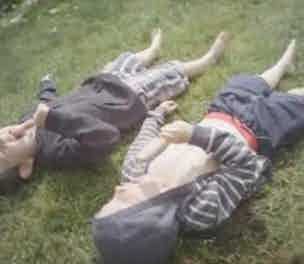 Sainsbury’s is launching its summer television campaign tonight (20 June) to promote its Tu clothing range, a move that is part of the retailer’s wider Live Well for Less marketing strategy.