The Dutch brewer is crowdsourcing observations from fans on the consumption occasions of older shoppers using its innovation platform the Ideas Brewery.

The insight will be used to create new beer products as well as bring the marketing strategies for its lager and cider brands more in line with the specific needs of the demographic over the next year. It is hoped the company-wide initiative will encourage more older drinkers to purchase Heineken’s brands such as Amstel and Birra Moretti.

A spokeswoman for Heineken, says: “We see in many parts of the world an ageing global population which is increasingly living longer. Traditionally, our focus has been on younger consumer groups – we see potential in embracing all age groups. We are now looking for insights that can help us develop propositions that are better tailored to the specific needs of the 60+ consumer. At a later phase we will match ideas with relevant brands.”

The strategy follows the launch of the brand’s 60+ Generation challenge on the Ideas Brewery earlier this year where fans were invited to help create a documentary that celebrated the older generation. The activity is the first time Heineken has used its crowdsourcing platform, which launched last year, to target a specific demographic.

It marks a departure from the beer industry’s focus on the youth segment in recent years. Brewers including Heineken have leveraged sport and music tie-ups to make their brands appeal to younger audiences during this time, but experts say they risk missing out on a “huge” opportunity to boost sales by ignoring the older generation.

He adds: “[Baby boomers] have more disposable income and are picking a new style of venue where retailers have focused on building a more food driven proposition. Because this is a more sedentary experience they don’t drink significant amounts but want a premium experience. If a brand is looking at this segment they will need to target them with a premium offer.”

The number of people over 65 in the UK is set to rise by 50 per cent in the next 20 years making it the fastest growing segment of the population, according to Age UK, while globally those over 55 will account for more than half of the consumer spending growth in developed markets, reveals Boston Consulting Group.

Heineken’s shift to targeting older drinkers is part of a wider move to boost revenues from innovation as the brewer looks to mitigate declining beer sales across Europe.

Heineken, by its own admission has traditionally targeted younger consumers. However the need to kickstart a category that has been in steady decline across Europe in recent years has forced it into marketing its brands to non-traditional audiences.

The over 60s market is set to make up one of the fastest growing consumer groups in the UK, according to Nielsen, but brewers could do more to cater to the group’s shopping habits and tastes. If Heineken is hoping to steal a march on its rivals and exploit this, it needs to be careful about focusing too much on a specific demographic. Molson Coors and Carlsberg efforts to launch beer brands for women sounds a cautionary note. The Dutch brewer must ensure that as older consumers’ economic power increases, the services targeting them evolve to meet their needs. 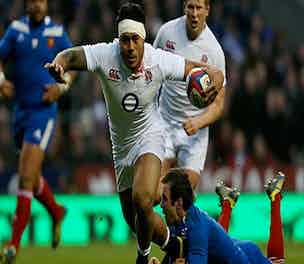 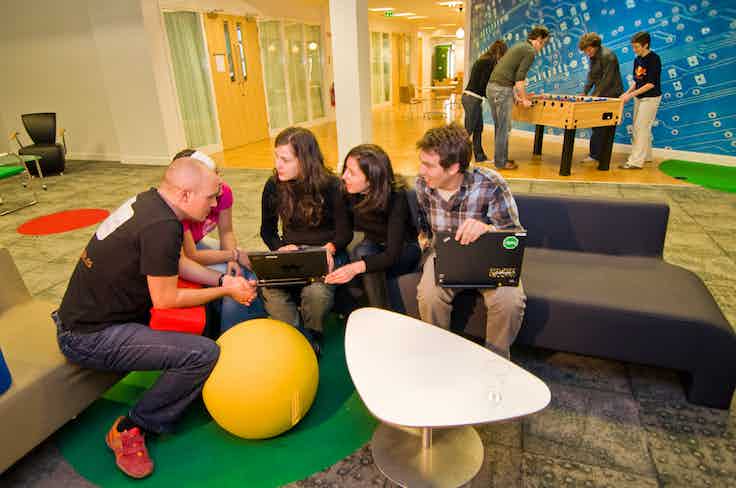 Google has partnered with the IPA and 35 advertising agencies to address a digital skills gap in the agency sector with the launch of an UK internship programme dubbed Squared. 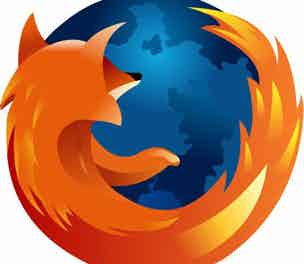 The UK ad industry has raised concerns over plans for Mozilla’s Firefox browser to block behavioural targeted ads by default arguing it will hurt business and disrupt consumer experiences.