Heineken is pushing it’s zero alcohol beer, Heineken 0.0%, in its latest ad for James Bond as it increases ad spend behind its low and non-alcoholic options.

The ad shows Daniel Craig refusing a ‘Double O’ cocktail in favour of the non-alcoholic beer, noting “I am working”. It ends with the tagline ‘Now you can while you’re working’.

The beer giant has been working to overcome taste and legacy issues around the image of non-alcoholic beer as it looks to become a leader in the growing category.

The company has previously launched cross-brand zero-alcohol ad campaigns in the UK, with it noting that the category was set to “explode”. It has also included non-alcoholic options in sponsorship activity for Formula One, the UEFA Champions League and the Rugby World Cup.

The campaign, which will run across TV, online and social media, also features another, longer ad that will be the focus which shows Craig constantly being recognised.

The film,  which launches today in more than 75 countries, focuses on the premise that Craig will always be James Bond in the eyes of fans around the world. However, the O.O% ad is optional for markets.

Starting with a high-speed taxi sequence, Craig surprises locals as he hunts down his passport, which he left in the cab, and ends with the tagline ‘Once James Bond always James Bond’.

It is being launched ahead of the new Bond film, No Time To Die, which is due for release in the UK in early April. Heineken says it has learnt over its 20-year partnership with the franchise that the film will overshadow the advertising if launched too close to the release.

The campaign is aimed at affluent 25- to 30-year-olds with the goal of reaching the next generation of legal drinkers and expanding Heineken’s reputation outside Europe where there is “still a lot of work to be done”.

Tuijt explains: “[The goal] is about people getting a good idea of what Heineken is and that they see a relationship between us and Bond.”

Heineken sees its credibility increase after every James Bond campaign and says that it is now closely associated with brand Bond.

“When we do research on the movie we are on par with the number one brand that is always associated with Bond, which is Aston Martin,” Tuijt adds.

Many have criticised James Bond for glamorising a negative version of masculinity and poor treatment of women but Tuijt says these complaints are “over the top”. 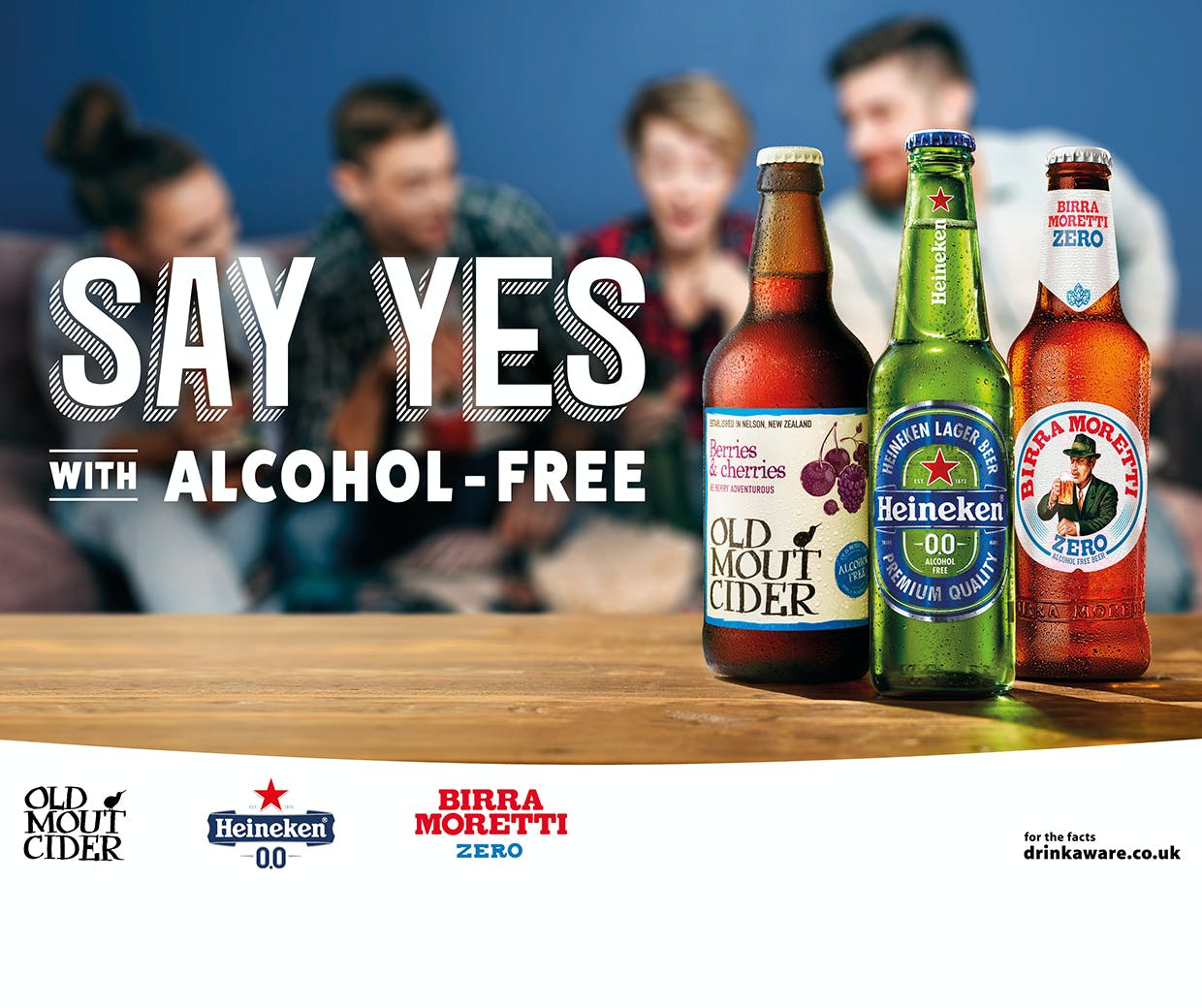 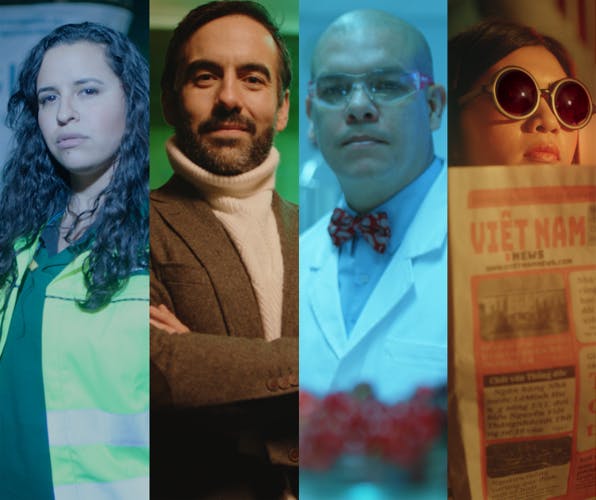 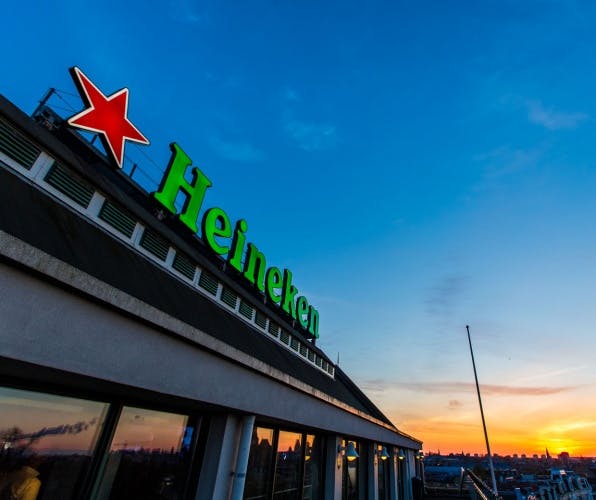 The Dutch brewing company says a lack of shared data, not enough collaboration and marketers not investing in the right places is holding back its ecommerce ambitions.